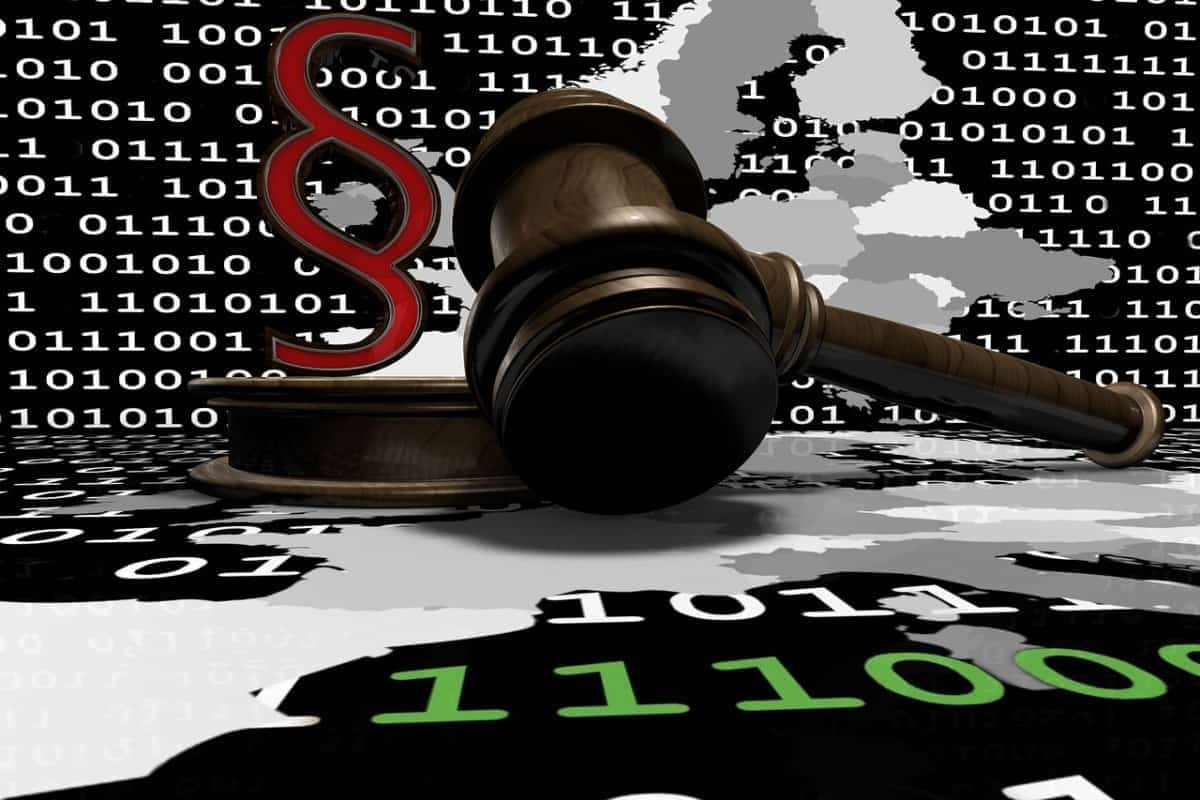 In a file-sharing case, the Federal Court of Justice has ruled that a woman is eligible as the perpetrator of a copyright infringement even if the game at issue is a first-person shooter.

The case was based on a normal file sharing warning for a computer game. However, the admonished husband, as a follow-up owner, stated that his wife would also use the internet connection and denied his culpability. This was sufficient for both the District Court of Bochum and the Regional Court of Bochum. Both denied any criminal liability as well as a fault.
Both the District Court and the Regional Court of Bochum therefore dismissed the action. The defendant connection owner is not liable for the copyright infringement. An offender’s liability was out of the question, since according to his information his wife could also be considered as the perpetrator. Nor was there any liability for interference. The applicant, as the rightholder, appealed against that decision, arguing that the wife’s criminality was not seriously considered, since the computer game would be a shooter:

As always, the BGH stated:

Finally, the Federal Court of Justice upheld the decision of the Regional Court. The rightholder is not entitled to compensation or reimbursement of the warning costs. The owner of the connection is not liable as the perpetrator of the copyright infringement, since he has stated that a wife is considered to be the perpetrator. The BGH also confirmed the view of the landgericht that there was no serious possibility of the wife’s culpability because the computer game was a shooter. The fact that such games would also be played by many women is not objectionable. Nor could the husband be reproached for not speaking out and exercising her right to refuse to testify as a wife.

The BGH thus largely confirmed the principles of the afterlife decision regarding a secondary burden of presentation in the family environment. The decision could have a massive impact on the handling of file-sharing warnings, provided the circumstances are comparable.

But be careful: in any case, in such a case, it should not be communicated directly and self-communication with the admonishing law firm.

Linux vs. VMware: Opensource in court