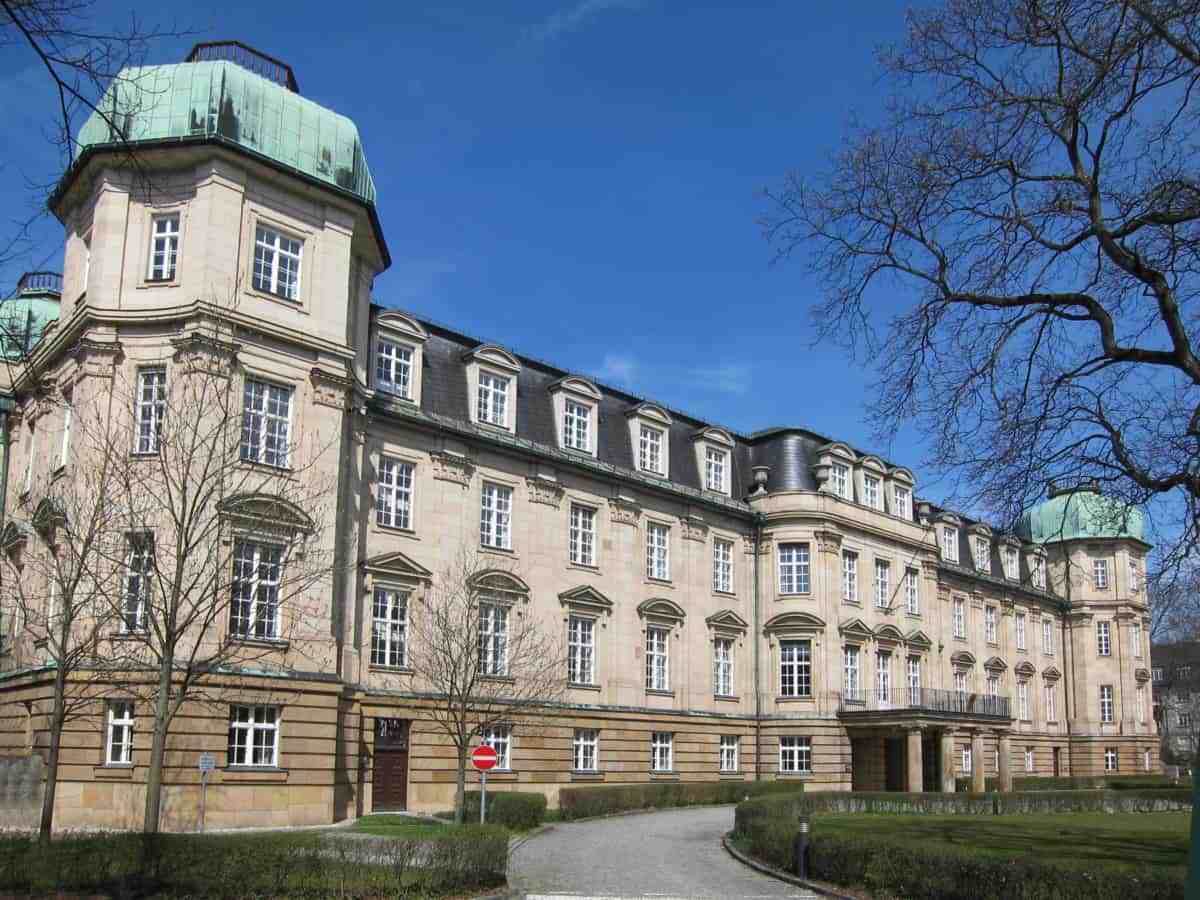 Much is already being said, written and even more demanded by the ESBD about the discussion about esport and the concepts. Likewise, on the blog you will find more than enough articles on whether the discussion is necessary or whether legal equality can be obtained in a different way.

Since I had a discussion on this yesterday, I would like to draw attention to a judgment of the Federal Finance Court, which is about two years old, which sheds quite a little more light on whether esport really has to be recognised as a sport for a non-profit.

The BFH has already dealt with tournament bridge in two judgments of 09.02.2017 (V R 69/14 and V R 70/14), recognising its promotion as a possible tax-advantaged purpose. The Court concluded that, although Tournament Bridge was not a sport in accordance with Section 52(2) sentence 1 no. 21 AO (Tax Code), it was not a privileged leisure activity in accordance with Section 52 (2) sentence 1 no. 23 AO. Nevertheless, the court recognised that promoting the tournament bridge was a tax-advantaged purpose. The BFH concluded this from the general clause of Paragraph 52(1) of the AO and a comparison with the catalogue purpose referred to in Paragraph 52(2) sentence 1 no. 21 AO.

In the opinion of the Tax Administration (AEAO to Paragraph 52 No. 6), Bridge, on the other hand, is not a sport under non-profit law, as is Skat, Gospiel, Gotcha, Paintball, IPSC shooting and tip-kick. However, the ECJ has ruled that Bridge is not a Sport i.S. VAT System Directive (VAT System) for lack of physical fitness and could therefore not be exempt from VAT. As a result, the Bridge must charge VAT on tickets, but clubs can still be exempt from corporation tax. There is an exception only if the players pay fees themselves.

Now this judgment is already two years old, society is changing and court decisions can also adapt. However, there are certainly possibilities, even in cooperation with the tax authorities, to obtain a non-profit status, even if esport is not recognised as a sport as such.