Demolition hunters on eBay not necessarily abused by law 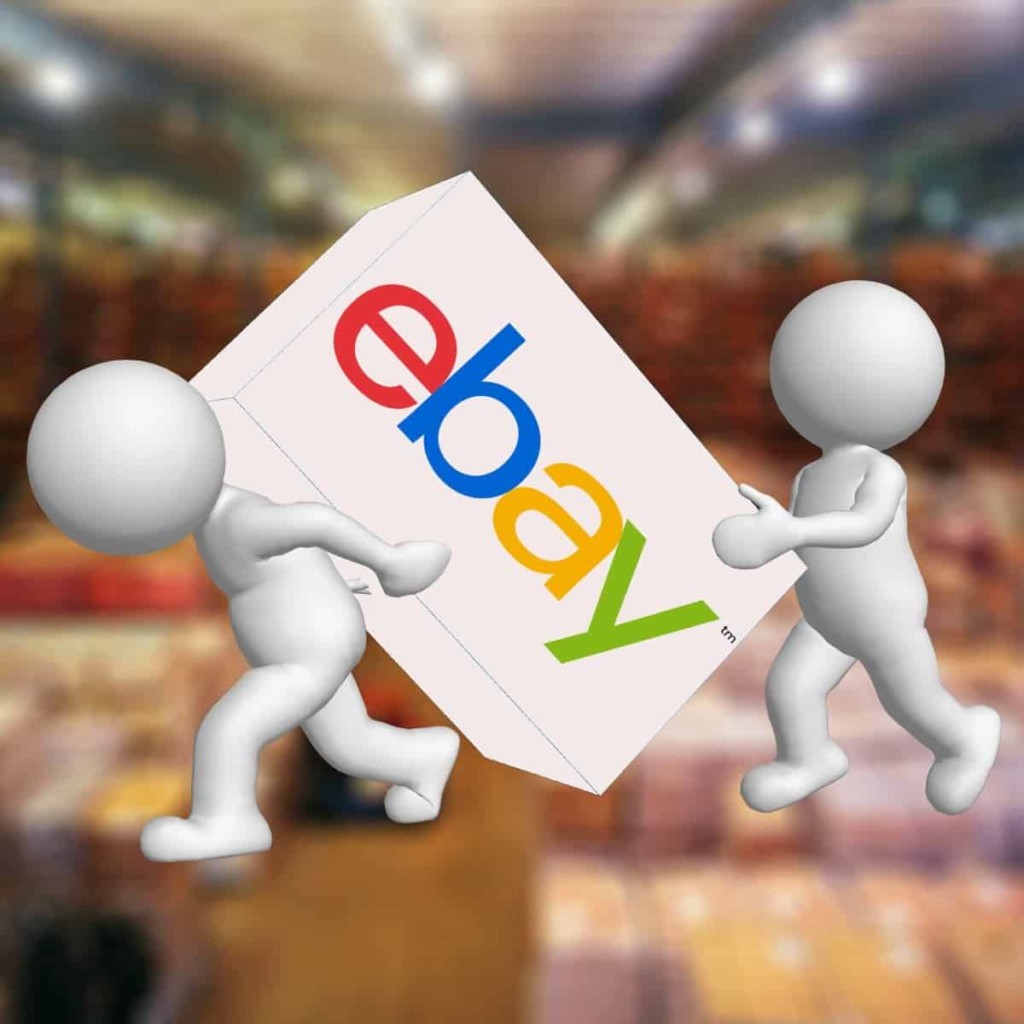 The Federal Court of Justice recently delivered an interesting verdict on an old phenomenon, the so-called demolition hunters.

In the now decided case, someone offered a Pirelli wheel set for an Audi A6 with a starting price of 1 € for sale in April 2012. He ended the auction prematurely. At that time, the applicant was the highest bidder with a bid of €201. According to eBay’s general terms and conditions in force at the time, a purchase agreement was concluded with the highest bidder even in the event of premature termination of the auction, unless the supplier was entitled to withdraw the offer “by law”. The seller claimed that the wheelset had been stolen from another’s garage, which the seller only learned of immediately before the auction was cancelled.

The current plaintiff had made large bids at eBay auctions since 2009. By e-mail of 4 April 2012, the applicant asked the defendant in vain to surrender the offered wheel rate, to which he had last valued at least €1,701, against payment of €201. By letter of 24 January 2013, the applicant withdrew from the contract of sale and sought damages. The action for payment of €1,500, together with interest, was successful in the district court. The Court of Appeal rejected the defendant’s appeal. By appealing, approved by the Court of Appeal, the defendant pursues his application for dismissal.

However, the BGH ruled that, in assessing whether the conduct of a tenderer who has participated in a large number of auctions should be classified as abusive, abstract, generalised criteria should be taken to ensure that the as “abort hunters” cannot be set up. On the contrary, it depends on an overall assessment of the specific circumstances of the case, which is the responsibility of the judge, whether the evidence at hand has such a conclusion.

The revision was therefore unsuccessful.

In essence, the BGH did not agree with the decisions of the courts of appeal, according to which the seller could not prove special circumstances of abuse of rights, that he was legally entitled to terminate the law.

In addition, the BGH emphasized:

Finally, the reference of the revision to the obiter dictum of the Senate remains .200. August 2016 – VIII ZR 182/15, WM 2016, 2145 paragraph 13) affirmed abuse of rights in a case in which the court of appeal there had denied a claim for damages by a “demolition hunter” for abusive bidding behaviour (LG Görlitz, judgment of 8 July 2015 – 2 S 213/14, juris), without success. In that regard, that Court of Appeal was right to rely on the fact that, at that time, in addition to the co-bidding in a large number of auctions, additional particularly disapproving circumstances were added in the conduct of the tenderer at the time. Thus, in a subsequent auction on the same subject, which became known to him, that tenderer did not bid, assigned his (alleged) claims to a witness and subsequently asserted his claim for damages very late in the court. when he could assume that the item had already been sold to a third party.

However, those specific features are not present in the present case. In contrast to the case on which the abovementioned Senate judgment was based, in which the purchaser there could assume that the seller had sold the offered goods elsewhere long after the auction and that he therefore took damages instead of the service in this case, a different sale of the offered wheel set was ruled out in the event that the defendant had claimed that the wheel set had been stolen. Thus, a different, for example worthy of protection of the defendant in the reliance on the absence of (further) claims in the present case between the first-time assertion of the claim for damages and a judicial enforcement in a period of more than two years.

0 0 votes
Artikelbewertung
Subscribe
Login
0 Kommentare
Inline Feedbacks
View all comments
PrevPreviousTaxes on regular eBay sales
NextOLG Frankfurt and copyright logo protectionNext
Information regarding Translations This Blog has more than 750 Blogposts that were posted in German. Thus I decided to provide an automated translation by Deepl.com for all the content. If you find anything awkward, pleas report it through the tool on the left hand side. As a lawyer, I do provide legal consultation in Europe and Germany in English and due to my time in the USA and my job history, I am able to provide contract drafting and contract consultation in business English. 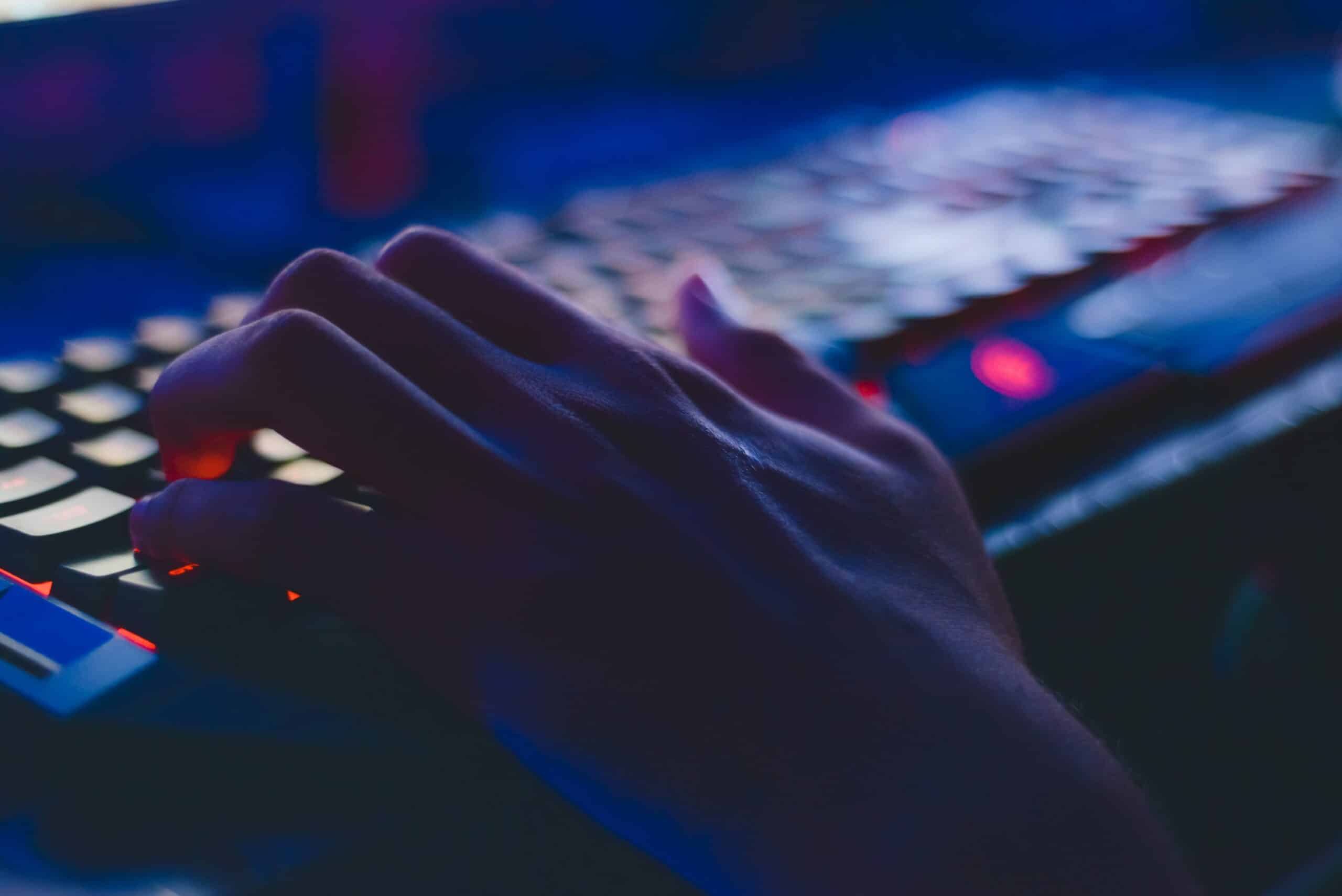 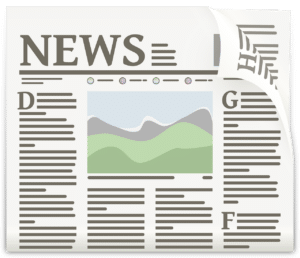