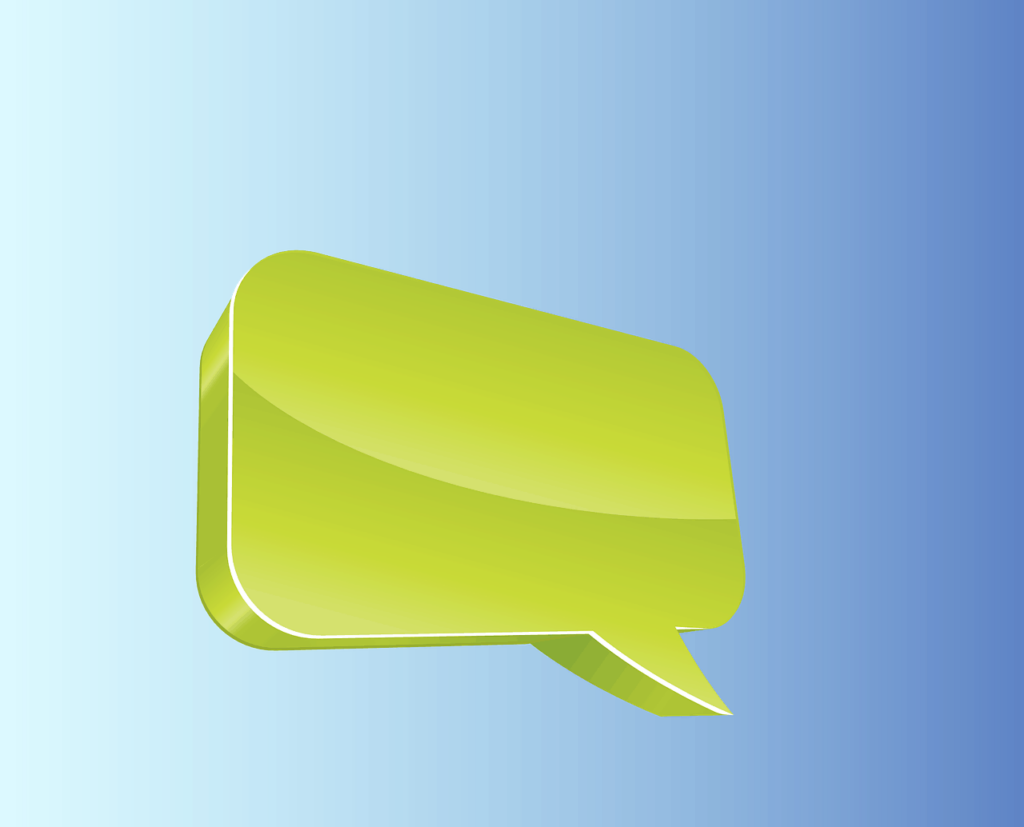 A European umbrella organization in esports has just been established. This is to be my comment on the foundation and the circumstances.

However, one must credit the ESBD and also its chairman Hans Jagnow however basically that these have it at all try to represent the Esport and build structures and even if the criticism, often not completely unjustified, is quite large, so it could do before and also otherwise nobody better.

With it it stops in my opinion however already with the praise, because the ESBD does not remain furthermore, also from my side as Esport lawyer, without criticism.

In my opinion, at least the ESBD has failed to do this, or at least the external communication in this regard is inadequate.

Although the ESBD has tried to initiate many projects, such as coach education, a tournament series, a professional conference and much more, at the same time a lot of political capital has been burned trying to get Esport recognized as a sport. However, this would not even be mandatory for the legal security of clubs (see my article here) and is absolutely irrelevant for professional clubs.

I have received a lot of praise for the articles I have published on the blog on the subject of esports policy and the DOSB’s expert opinion, but behind the scenes I have also been called a “nest-destroyer”. Although I have drafted a double-digit number of player contracts for teams in the last year and have done consulting in other ways, I am basically ignored by the ESBD. Actually, I don’t care, because I know that my clients trust me and appreciate my work. However, one might think that this is also a problem of lack of focus.

I am currently still unsure whether Esports Europe is not actually stillborn, as the association will never manage to achieve a legitimacy that reaches a certain penetration in the industry. This is already supported by circumstances such as the fact that on the official pages, in the center, the logos of a single tournament provider is included (of many other competitors) and even the logo of a PR agency is emblazoned. The site therefore makes the impression that even in Europe the federation only serves the interests of a few than esports as such. This makes the association just as problematic to look at as numerous other worldwide foundations, in which, for example, a single games provider such as Tencent holds the chair.

On the other hand, the umbrella organization not only lacks important players from the professional sector, but also has no manufacturers as members. How the association intends to justify to politicians that it represents the industry with this lineup will remain a mystery to me. On the contrary, one could even accuse him of representing the interests of a few, for example only the ESL as a founding member. This, in turn, I consider to be incurable political poison.

However, I have a little hope that the first chairman Hans Jagnow, with whom I disagree on many points, but whose commitment in principle I appreciate, will still manage the leap to include the entire industry and not just create a copy of the ESBD. Only if all players in the industry are involved (if they want to be), players, professional teams, registered clubs, agencies, game manufacturers, consultants and the like, will the necessary legitimacy be established. At the very least, it will be very difficult.

The problems must be discussed together and in a large circle and there must not be any further solo work of some individuals and some leaders from regional associations. Only in this way will it be possible to establish relevance vis-à-vis politics.

In addition, the focus must be improved. This involves moving away from the almost dogmatic pursuit of sportsmanship and addressing the real issues. An esports industry association should pursue its own goals and build structures, not try to digitally recreate old structures. This is actually doomed to failure. This can also be seen from the fact that hardly any relevant goal of the ESBD has been realized so far. That’s actually a shame, because I’m convinced that more could have been achieved with an open discussion and honest collaboration with more players in the industry. However, it must also be said that some individuals would then perhaps have less influence. Whether these individuals change this in the future will likely determine the fate of the ESBD and also Esports Europe.

I advise professional teams, but also smaller teams. And often this advice is also only conditionally economical for me. However, I hope that this will establish structures – both business and legal – in the teams and among the founders that will drive esports forward in the long term. I am also happy to extend my hand to the association once again. Perhaps what has been achieved so far can be optimized in such a way that the esport industry as a whole is advanced and sustainable structures are created.

However, and I make no secret of this, there is not much time left. As you can see from the feedback from the industry, quite a bit of china has been broken by the rather surprising founding and it is currently unclear how much can still be repaired here.

I can only hope that the feedback will result in discussion and, more importantly, closer collaboration. Indeed, the esport industry should grow together and become more established. If we tear each other apart, no one will win in the end!

0 0 votes
Artikelbewertung
Subscribe
Login
0 Kommentare
Inline Feedbacks
View all comments
PrevPreviousPorn shoot or filmed prostitution?
NextVesting at startups for esports, social media, games?Next
Information regarding Translations This Blog has more than 750 Blogposts that were posted in German. Thus I decided to provide an automated translation by Deepl.com for all the content. If you find anything awkward, pleas report it through the tool on the left hand side. As a lawyer, I do provide legal consultation in Europe and Germany in English and due to my time in the USA and my job history, I am able to provide contract drafting and contract consultation in business English.