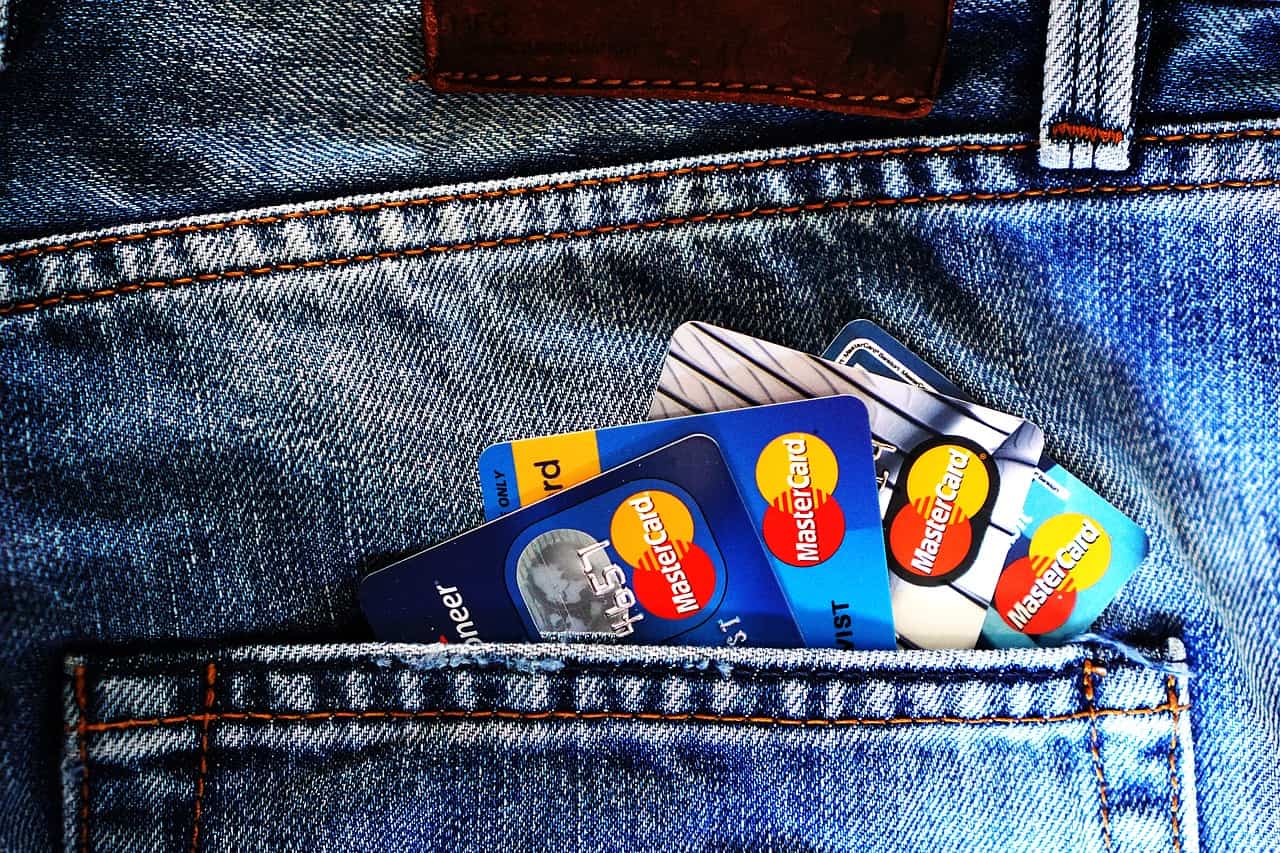 The District Court of Frankfurt am Main has ruled that bank customers have no claim for compensation against the bank in the event of misuse of payment cards if they do not allow themselves to be handed over to customers in the event of a false termination of the transaction and tolerate: that the payee moves with a card reader and payment card from the customer’s field of vision (Amtsgericht Frankfurt am Main, judgment of 6 August 2010, Az. 30 C 4153/18 (20)).

In the underlying case, the applicant sought to pay the invoice by payment card in a restaurant on Hamburg’s Reeperbahn. According to his account, he handed the card to a female person in the restaurant in question and entered the PIN in the card reader. The employee of the restaurant then removed herself from the plaintiff’s field of view for several minutes with a card and reader. On her return, she said the transaction had not worked. The plaintiff did not ask for a demolition receipt. This process was repeated several times, including a second payment card from the applicant. In hindsight, the applicant found that cash withdrawals had taken place at an ATM at 3.47 and 3.52 a.m. using the original cards of €1,000 each. The applicant claimed that the card-issuing bank had to repay those amounts.

The district court dismissed the action and stated that the defendant is not obliged under Section 675u sentence 2 of the German Civil Code (BGB) to reimburse the unauthorised payment because the plaintiff caused the damage by a grossly negligent breach of his contractual obligations. (Section 675v (3) No. 2 of the German Civil Code). Cardholders are obliged not to tolerate the payee removing the device and card from his field of vision in order to prevent abusive dispositions. In order to avoid attempts at abuse, the cardholder may only comply with a new request to enter the PIN if he has had a notice of termination handed over to him in the event of an allegedly failed transaction. Only in that case can the cardholder be sure that the previous payment attempt had failed and that the renewed request to enter the PIN was not only intended to enable abusive withdrawals. The fact that the applicant did not act accordingly in the specific case must be deemed to be grossly negligent.

The decision is not final