So slowly the topic of influencers and advertising in Stream, Twitter and on Instagram is being dealt with by more and more regional courts in Germany and a fairly clear case law is also emerging. The Itzehoe District Court also condemned an influencer on Instagram for wearing branded clothing from a sportswear manufacturer during fitness exercises and tagging and linking the manufacturer in the post, not to mention that the post was advertising could act. As a result of this conduct, the Landgericht considered an injunction. Section 8 I, 5a VI, 3 I UWG.

The Court stressed that the promotion of the manufacturer’s sales would be sufficient and would not play a role in the influencer’s subjective ideas. This argued that she had not received any money for the post office, but had only used the tags and links to lure more people to her account and thus give herself an advantage. However, the influencer was only partially well advised by lawyers. The promotion of one’s own account in order to reach more lucrative customers in this way would have been sufficient even after the decision of the Landgericht Berlin last year, probably even after the decision of the Chamber Court. Only a focus on editorial work (i.e. testing clothes and the like, for example) would have been a way out of not having to label the posts.

It is therefore becoming increasingly apparent that larger streamers, influencers, esports teams and other persons and companies with a certain degree of social media influence should definitely seek legal advice. Not only warnings, restrictions on earning potential, but also high costs can be borne by those who react to current case law. In the present case, even a contractual penalty was due from a declaration of injunction, which was probably somewhat negligent and widely made. 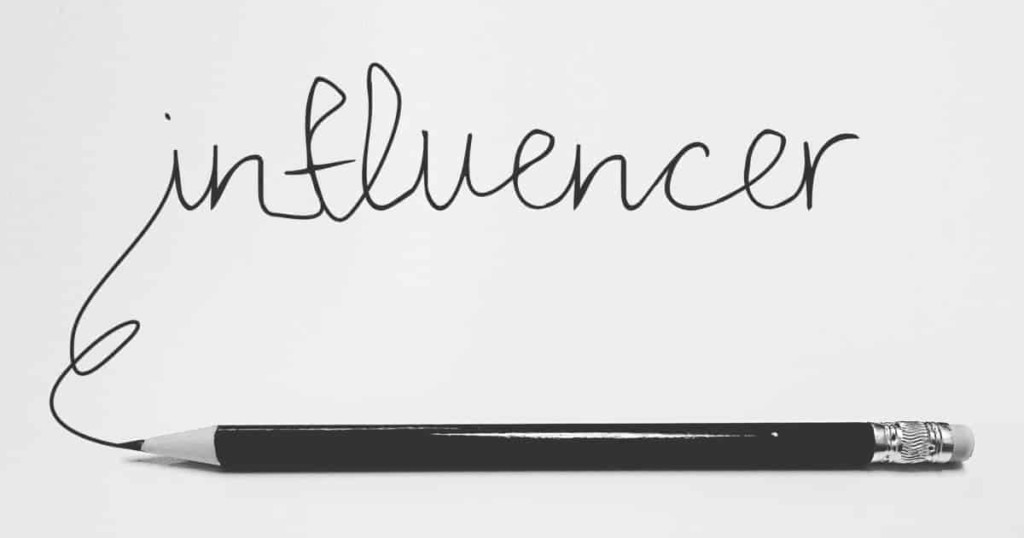 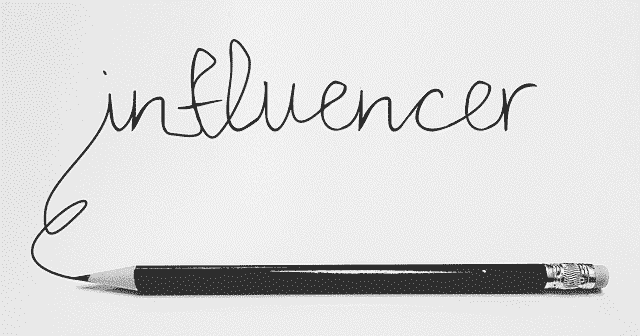 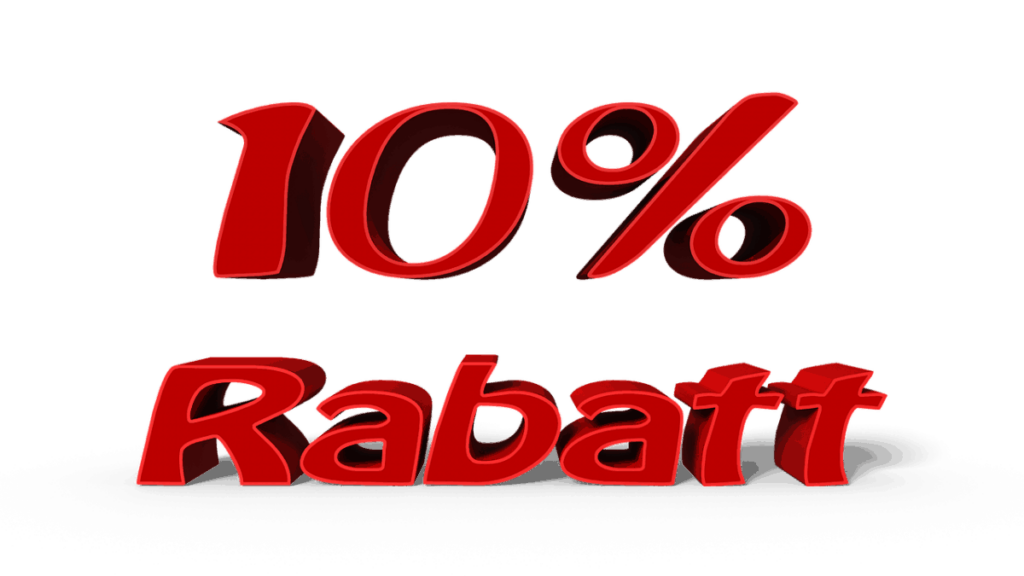