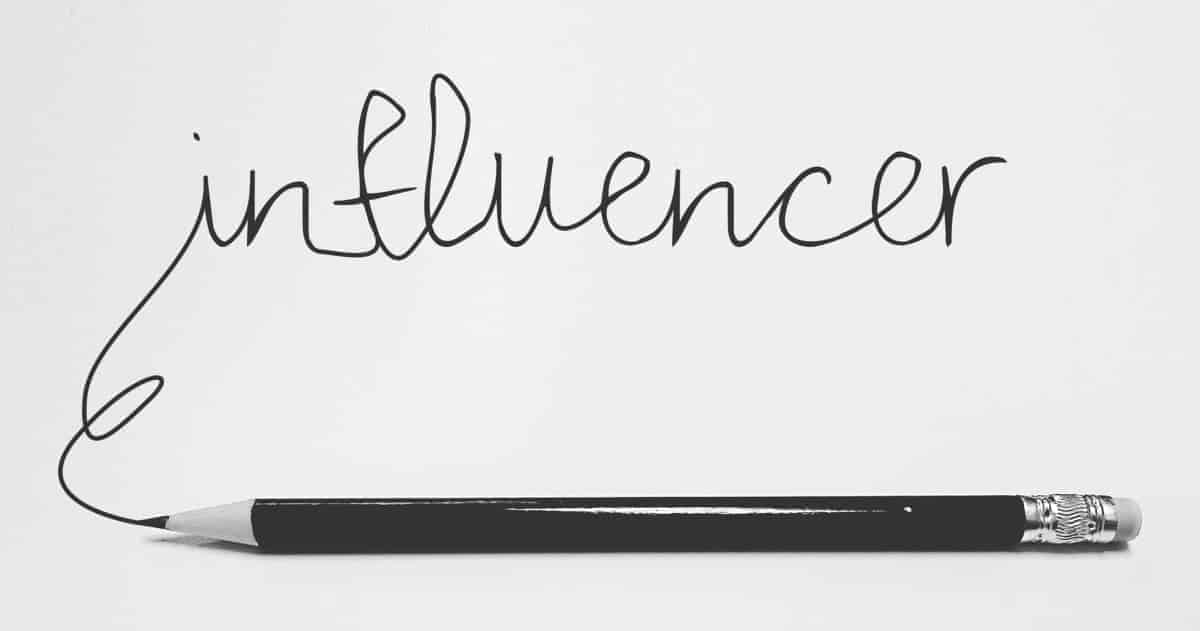 The 4th Chamber of Commerce of the District Court of Munich I today dismissed the action brought by the Association of Social Media e.V. against Cathy Hummels.

The VSW demanded that Hummels, who as an influencer runs an Instagram account, refrain from advertising various products or brands on her account, unless they are expressly marked as advertisements there.

Cathy Hummels currently has 485,000 followers on Instagram and regularly posts pictures of herself, often with short accompanying texts. In it she deals with fashion, her life as a mother of a toddler, yoga, travel and other topics. Her posts are partly accompanied by references to the manufacturers of the clothing she is wearing or other items to be seen in pictures. Some of these items are tagged, some of them are not. If you click on the corresponding location in the picture, the name of the companies whose products are depicted appears as usual on Instagram. If you now click on the name of the company, you will be redirected to the company’s account. The proceedings concerned four specific posts which were met by different companies or, in one case, revealed.

In its decision, the board had to assume that the defendant had not received any consideration for the posts. The VSW had not proved any consideration. In the opinion of the LG München, therefore, there were no labelling requirements which may arise in the event of payment by the companies.

The court ruled that the defendant’s posts were not disguised advertising. It is true that the defendant acted commercially because the posts promoted the linked companies and their own company. In the board’s view, however, the defendant’s Instagram account shows this for the relevant public. The board stressed that the recognisability of commercial activity must be examined in each individual case, and that the decision must therefore not be generalised in general with regard to other bloggers or influencers. The decisive factor in this particular case was, inter alia, the number of the defendant’s followers and the fact that the profile was public, verified and with a blue hook.

The judgment is not final. It is therefore to be expected that the VSW will appeal. Although the judgment is consistent with the opinion of other courts that the question of the necessity of tagging is a case-by-case decision, it does decide against a large majority of other regional courts as to whether a post without consideration is an advertising mark. expendable. At the forefront of this is the Chamber Court in Berlin, which I have reported on here. But also the district court Hagen, the OLG Braunschweig and the district court Karlsruhe have ruled differently from the district court of Munich. In that sense, although today’s judgment is a further form of case-law and not necessarily wrong (even if we have to wait for the final version), it does not provide legal certainty.