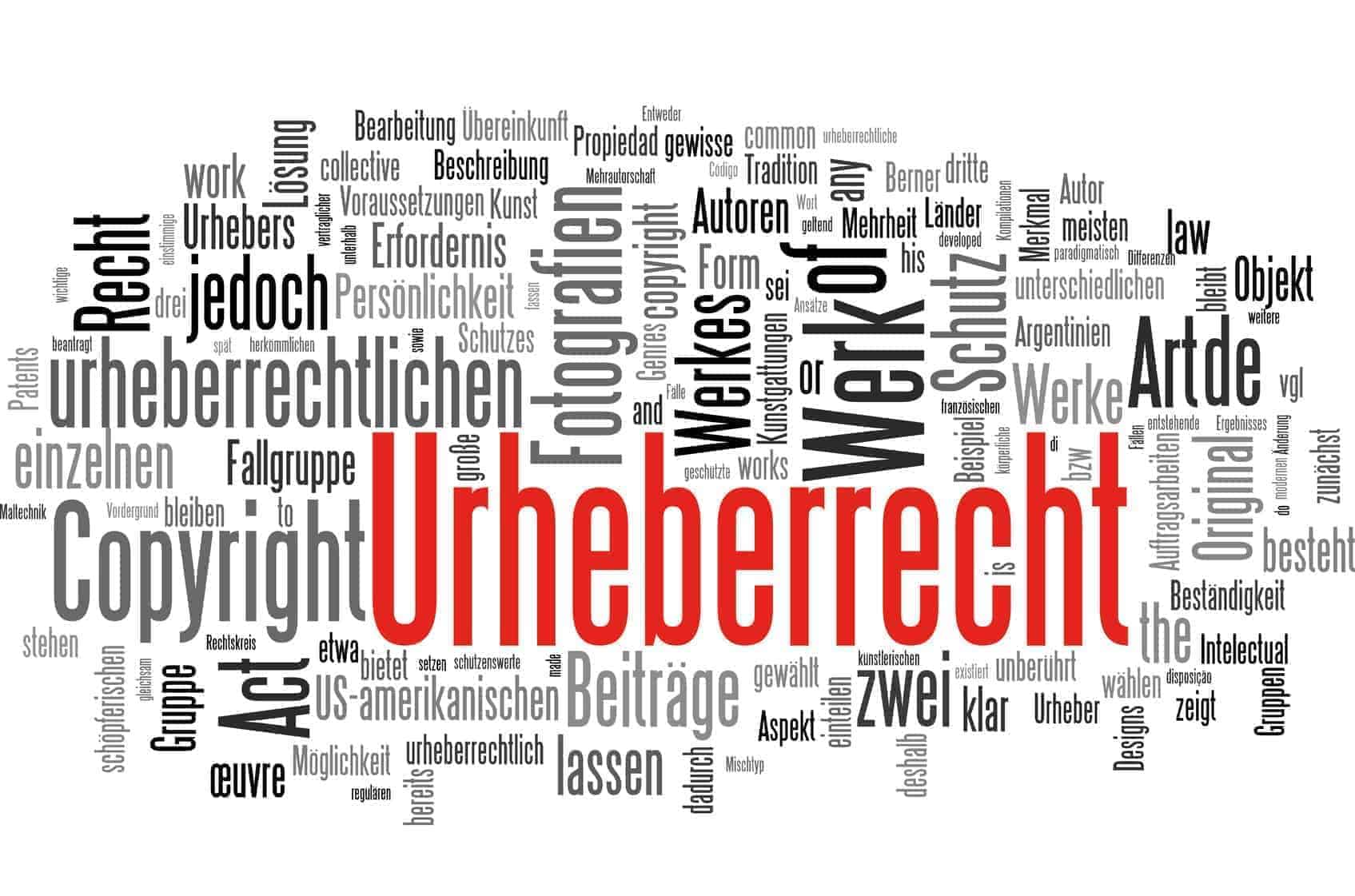 As a copyright holder, you are always dealing with open source licenses such as GPL in the different versions or the Apache license. However, the high complexity associated with the problems of foreign legal systems is often overlooked. This makes consultations in the field complicated and, if necessary, expensive for clients. This is probably how the core developer of Christoph Hellwig went. The developer of key code components of Linux also failed, according to the District Court of Hamburg, at the Higher Regional Court of Hamburg. And the way in which it failed is extremely problematic.

The Higher Regional Court of Hamburg made little substantive comment on the issue of whether VMware violated GPLv2 with its virtualization software. Hellwig did not sufficiently fulfil his disclosure and evidence obligations, which affect him as a plaintiff in the civil proceedings, in the assertion that VMware would use driver software without unauthorized use of its own software without providing its own software in turn. In addition, there were concrete doubts as to which code components Hellwig himself had cooperated specifically, was co-author, and to what extent he was thus actively legismitimitized at all.

Pouring such complex procedures into court papers and explaining tools such as “Git” to even courts with experience in copyright law is at least outrageously complicated and extensive, but at least an expensive matter. As desirable as the increased working with open source licenses is, the processes should be carefully considered, the detail of the licenses taken into account and the advantages and disadvantages of such licenses weighed. As you can see from the current case, even if you are lucky enough to construct a jurisdiction in Germany, defending rights and/or claims is extremely complicated. However, it can be no different if you have used open source software in your own projects and have to defend yourself against possible claims.

Obsolete CMS does not lead to fault liability