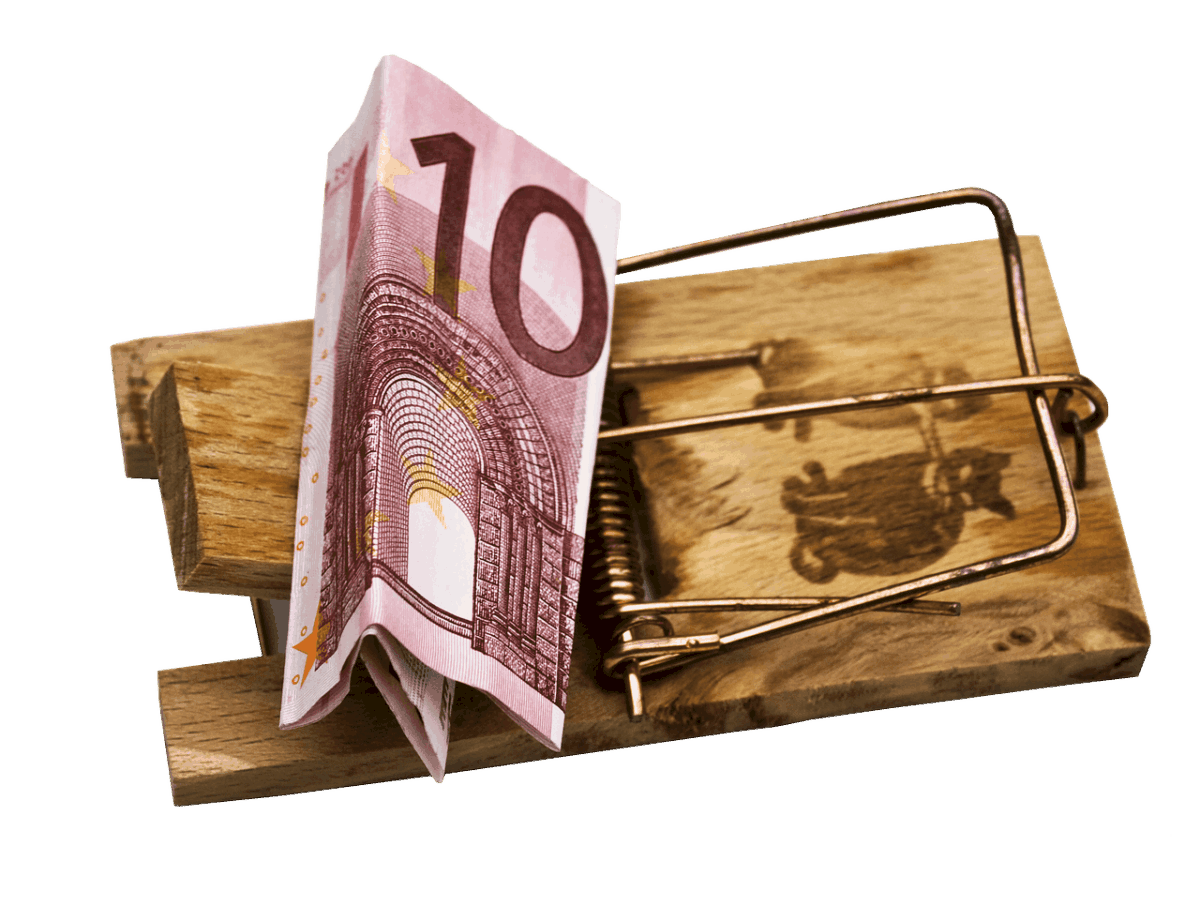 In recent months, I have often been critical of issues that I consider to be very problematic in the areas of esports, streaming and the editorial assistance of esports or game testing portals. For the occasion, today a small trip on the subject of the minimum wage.

Most people who do not regularly deal with payroll, taxes, or other human resources issues are likely to underestimate the actual reach of the Minimum Wage Act.

In esport, it is probably the rule rather than the exception that someone works for a team (or whatever legal construction is behind it) for free. Be it as a graphic designer, as a social media manager or as a player. The same should apply to hobby-driven news sites, streams or YouTube channels and similar projects. However, if you look at the legal situation, this can quickly become a boomerang for the – legal – operators. Often the whole thing is even described flowery with volunteering, hobby activities or the like. The fact that as a rule only registered associations, and then only members, can offer honorary offices is therefore gladly forgotten. It is true that the Minimum Wage Act excludes volunteers in Section 22 III. However, volunteering does not become an activity because it is simply described in this way. In most judgments, the distinction between voluntary work and employment relationship is determined whether the activity of the volunteer is not characterised by the expectation of an adequate financial contribution, but by the will to common good. Even if the demarcation here is heavy and vague, the legislative intention to exempt honorary positions should not, as a rule, be applied to an esports team, to an editor of a game test magazine or to the employee of a streamer. applying. A partnership and even more so a corporation cannot offer voluntary work in principle.

In very many cases, employment relationships within the meaning of Section 611a of the German Civil Code (BGB) are also likely to exist, since in one way or another there is a binding authority, whether by the editor-in-chief of a magazine, the “managing director” of the esport team or other persons.

Therefore, if the exceptions of Section 22 I MiLoG

1. undertake an internship on the basis of a school law provision, a training regulations, a provision of higher education law or in the context of training at a statutory vocational academy;

2. provide an internship of up to three months to guide vocational training or to start a course of study;

3. provide an internship of up to three months accompanying a vocational or higher education, unless such an internship with the same trainee has previously existed, or

4. participate in an entry qualification pursuant to Section 54a of the Third Book of the Social Code or in a vocational training preparation in accordance with Sections 68 to 70 of the Vocational Training Act

and if an activity should be qualified by way of service contract and not as a work contract or GbR, the scope of the Minimum Wage Act is likely to be in place.

This could quickly lead to someone moderating a forum for an esport team, managing tournaments for a league, writing news on a scene portal or doing other activities, even after working, purely legally, enforcing their minimum wage entitlement. Could. This is particularly true since the minimum wage cannot be circumvented by agreements or forfeited by ‘workers’. Also in kind, such as games, voucher codes, trade fair entrances, hardware or other – non-monetary – consideration does not usually change this circumstance. In addition, the minimum wage must be paid from the first hour of an activity. Young people are usually covered by the Minimum Wage Act, unless they are an education.

I don’t want to scare anyone, but the risk is there. Of course, many projects can go well, you get along and create something together. However, if there is a dispute, then a potential employee can make additional claims for a long time.

In the best case, therefore, one is only confronted with a supplementary claim of an employee, which is normally accompanied by social security costs. In the worst case, such points are noticeable in the context of audits or reports by employees, which can lead to fines or even criminal consequences.

There are many ways to avoid this problem by formulateing agreements and/contracts accordingly. I can advise on these options and thus minimise the risk.

By the way: Of course, the topic applies to many other similar constellations and subject areas. If someone provides services of any kind for someone else and is neither a freelancer, self-employed person or co-partner (in whatever form), the Minimum Wage Act is usually applicable.

Operator of a crowdworking platform is not to be regarded as...