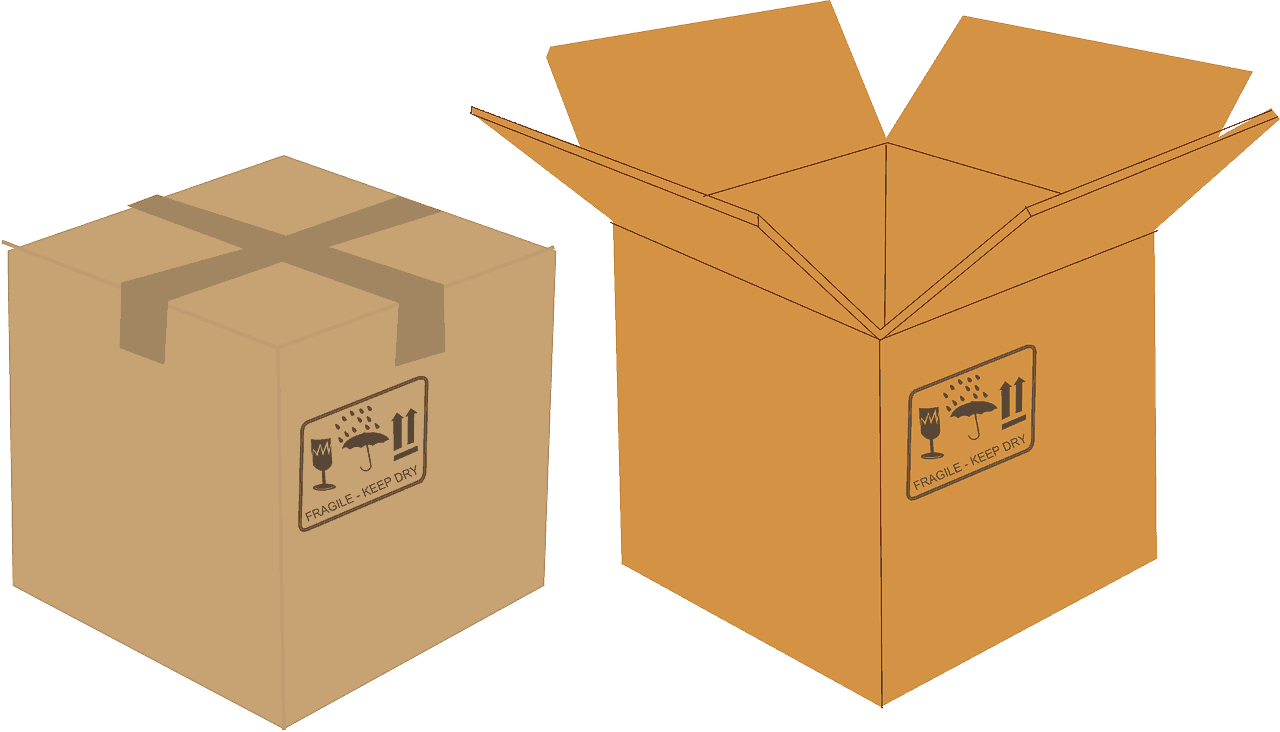 For six months now, the Central Office for Packaging Registers (ZSVR) has been working as an authority and receives data on the packaging quantities of manufacturers and systems. These are analyzed by the ZSVR and abnormalities are detected.

Failure to deal with the rules can take revenge. I already warned at the beginning of the year in some blog posts (e.g. here and here)about the consequences.

After only 6 months, about 2,000 administrative offences were handed over to the Länder so that enforcement could be initiated in these cases. Dealers who violate the Packaging Act face heavy fines.

For a large number of other cases, the analyses have been initiated or investigations are being carried on in writing. Compliance in the area of PackagingG is relatively low. Apparently, many retailers do not yet know the obligations and do not know that the missing registration is available via API and that warnings therefore have it unequally easy.

However, ignorance does not protect against warnings and certainly not from fines. So if you haven’t dealt with the issue yet, you should do so now!

No more free tissues at the pharmacy?