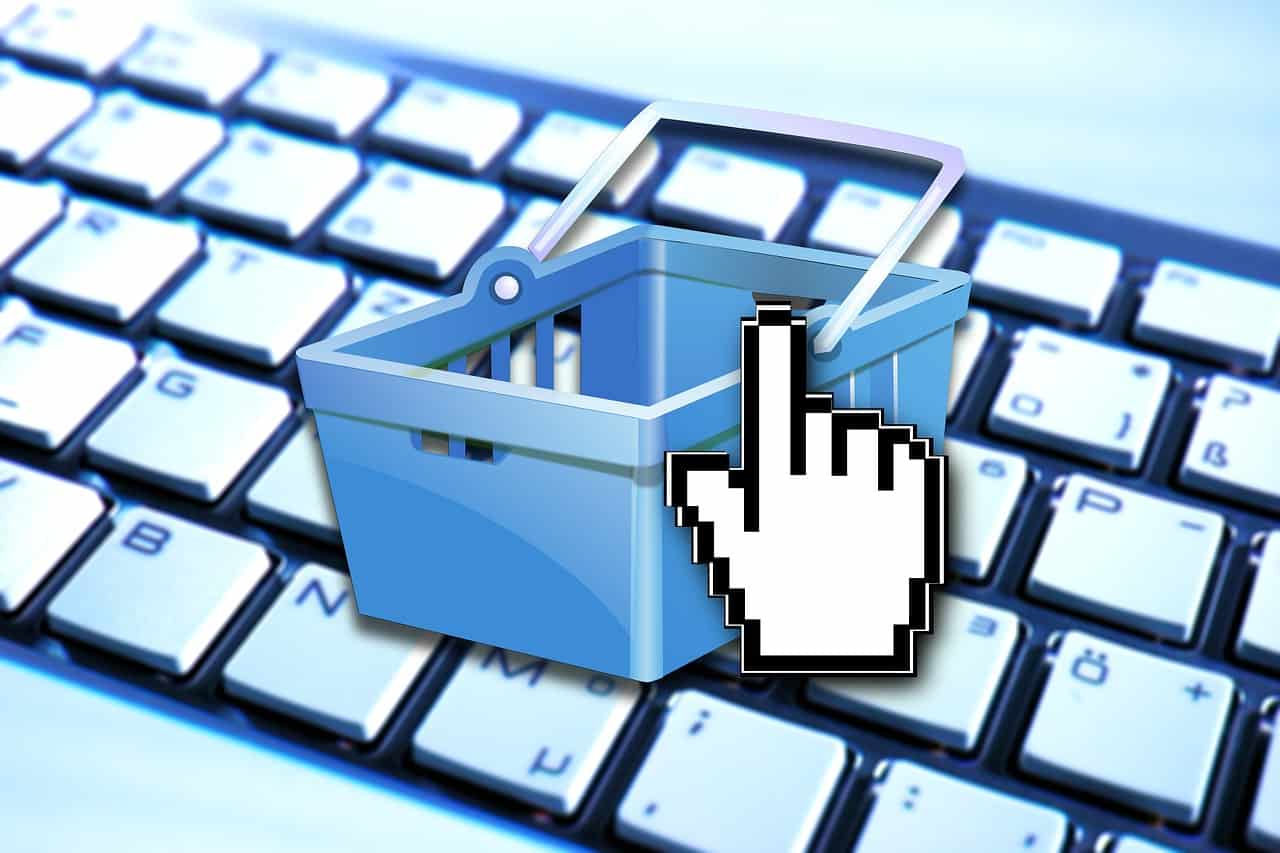 A very interesting verdict for dealers of all kinds comes today from Cologne. The versions can probably be transferred to most electronic devices and, of course, to online retailers.

The Higher Regional Court of Cologne has ruled that an electronics market does not have to point to security vulnerabilities and missing updates to the operating system of the smartphones it sells.

The BSI concluded that the device with the 15 security vulnerabilities posed a glaring security risk to users. After the BSI had unsuccessfully contacted the manufacturer, the applicant asked the operator of the electronics market not to continue selling the devices without reference to the security gaps.

The subsequent action for an injunction was dismissed by the Landgericht and the Higher Regional Court of Cologne. In the context of the dismissal of the appeal, the 6th Civil Senate of the Higher Regional Court stated, in essence, that the conditions of an injunction were not met. It constitutes an unreasonable burden for the defendant to obtain information on security vulnerabilities for each individual model of smartphone it offers.

It is true that information on the existence of security gaps is of great importance to consumers, since it could infringe consumer privacy and misuse data obtained for fraudulent purposes. However, it should also be borne in mind that the defendant can only identify the security gaps by means of tests which must relate to the particular type of smartphone. Nor is it possible to identify all existing security vulnerabilities. All operating system vendors would find security vulnerabilities in the operating system again and again, partly only due to attacks by third parties. Finally, the detectable security gaps could change at any time, so that the defendant would have to repeat the tests at regular intervals.

False gold bars may also be sold on Ebay

BGH on right of withdrawal and mattresses