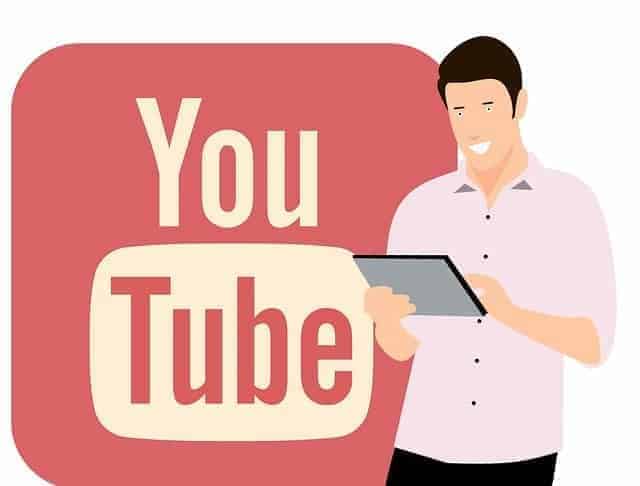 Since in the last few weeks some people have asked me about an imprint obligation on Twitch or as a YouTuber, I would like to write a little information about it today, which should not be a surprise for an experienced entrepreneur and also no rocket science, but it could help one or the other streamer.

Do I need an imprint as a streamer?

The answer is actually one in 95 of the cases: Yes!

Why? Well, let us look at the legal basis and the other circumstances surrounding it.

Anyone who operates a telemedia (and such a channel is a channel on Twitch or YouTube) must comply with the rules laid down in the Telemedia Act (TMG), the Broadcasting State Treaty (RStV) and other laws such as the Youth Media Protection State Treaty (JMStV).

The only exception, then, is who runs a purely private Twitch channel. But that is unlikely to be the case. That’s because, at least from a certain size, Twitch and YouTube generate revenue from subscriptions, donations, advertising fees, and the like. These are likely to be sufficient for the concept of trade in 99.99 of the cases (lawyers are always reluctant to settle). I am convinced that the vast majority of streamers are making a known mistake, namely that a trade would presuppose that one could live off the activity or even that one would make a profit. Both are clearly wrong. In particular, the imprint obligation does not only affect companies.

Moreover, it is enough for someone to have income, not to have specific or current income. The “could” seldom be discussed away.

1. the name and address at which they are established, in the case of legal persons, the legal form, the persons entitled to represent and, where information is provided on the capital of the company, the ordinary or share capital and, if not all, deposits to be paid in, the total amount of the outstanding deposits, the
2. information enabling rapid electronic contact and direct communication with them, including the address of the electronic mail;
3. where the service is offered or provided in the course of an activity requiring official approval, information on the competent supervisory authority;
4. the commercial register, register of associations, partnership registers or cooperative registers in which they are registered and the corresponding register number;
[..]
6.
in cases where they have a VAT identification number in accordance with Section 27a of the Value Added Tax Act or an economic identification number in accordance with Section 139c of the Tax Code, the indication of that number,

Almost the same is the result of Paragraph 55 of the Broadcasting State Treaty. This additionally arranges for streams that are editorial (and I assume, especially for gaming streams that evaluate or test games, mostly additionally):
(2) 1 Providers of telemedia with journalistic-editorial offers, in which in particular the content of periodic printed products are reproduced in text or image in whole or in part, have in addition to the information provided in Sections 5 and 6 of the Telemedia Act to designate a person responsible with the name and address. 2 Where several persons responsible are appointed, it shall be known for which part of the service the designated person is responsible. 3 Only those responsible may be identified as

1. has a permanent residence in The Country,
2. has not lost the capacity to wear public office as a result of the judgment of the court,
3. is fully operational and
4. can be prosecuted without restriction.

The absence of an imprint can lead to a fee-based warning from a competing streamer, which has little to oppose. So, even in case of doubt, I can only advise to include an imprint.

The question of industriality is followed by many other questions, from taxes to business registration, all of which I will examine in the coming days and months.

Do not sign a declaration of injunction? A good reason for...