In the last few months, I have had to deal several times with the question of whether a team/organization is entitled to a claim for damages against the player or against the new team in the event of a change of player.

Professional advice, the situation in esports

As regular readers of my blog notice, I regularly advocate that esports teams work with professional contracts and get professional advice. Otherwise, as a team, it will hardly be possible to achieve greater economic success.

The biggest problem is to design contracts and negotiate with the players, which also provide a longer-term perspective for the team and thus also for sponsors. Unfortunately, there are quite a few legal uncertainties here in esport. For more details, this item about transfer totals and this article on boot camps and player sales is appropriate.

The question therefore arises as to how long a player contract may run (see this article),which is also very dependent on whether an esport player is considered an employee or contractor.

Of course, with the large number of player contracts I have drafted in recent years, I have given a lot of thought to these problems. But what if, as an esport organisation, you do not even get the opportunity to talk or negotiate with players or a new team about things like transfer fees or other cooperation agreements? What if a player simply becomes a contract breakand and simply signs a new contract with a competing team. Notwithstanding the possible terms of an existing contract?

Who may then be liable for damages. Now. Here, too, a distinction must be made between employees and contractors.

Of course, a team can terminate a player without notice if they refuse to work and play for a foreign team, for example. The obligation to pay the salary will then be eliminated, but that should not be the main reason for the team. The non-performance initially only eliminates the employee’s right to pay, but does not automatically create a claim for damages. The problem in labour law in Germany is that there is no reference to the success of the labour performance and therefore compensation cannot be affirmed even if the employee does not provide a certain service according to objective standards.

Compensation will therefore be very difficult to construct on a regular basis and, if at all, further reduced due to the application of the difference hypothesis (according to which the employer would have to be credited, for example, with saved expenses). In addition, employment tribunals may accuse the team of having no replacements. After all, the player could have been regularly ill or had an accident and would not be available to the team.

The only realistic possibility, therefore, is to agree on a claim for damages. Such agreements are, in principle, permissible. However, the limits developed by the courts must be taken into account. The clause must therefore be clearly formulated and transparent and the amount of the fine must not be excessive. The remuneration of the employee during the notice period of notice is usually based on the remuneration of the employee. Significantly higher sums are often considered inappropriate. However, I am not yet aware of any judgments for esport.

Nevertheless, consideration should be given to the use of a contractual penalty clause, as it often leads to greater compliance with the contract for employees. In theory, there is also the possibility of non-compete after the notice period, which would, however, include compensation payments from the original team and are otherwise subject to strict limits.

In the case of contractors, it is theoretically possible to claim damages for non-performance. Depending on the design, claims for invain paid expenses, such as travel expenses, for replacements of players and many other points are possible. Damage is more problematic if a sponsor jumps off or cannot participate in a tournament.

As a rule, damage must be able to be quantified in concrete terms. That could be hard if it was only claimed that you could have won a tournament. It is here that the specific situation and the structure of the Treaties are important.

Due to the uncertainties, teams should above all take precautions. A good atmosphere in the team is still the most important thing. And more and more teams should also work with substitutes to mitigate entrepreneurial risks. 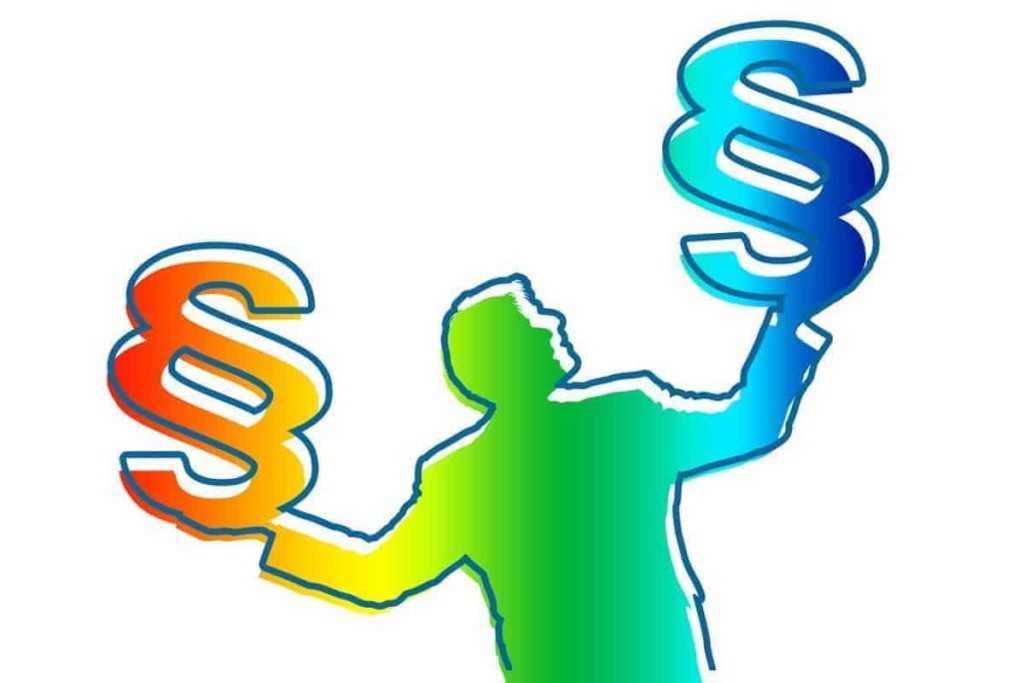 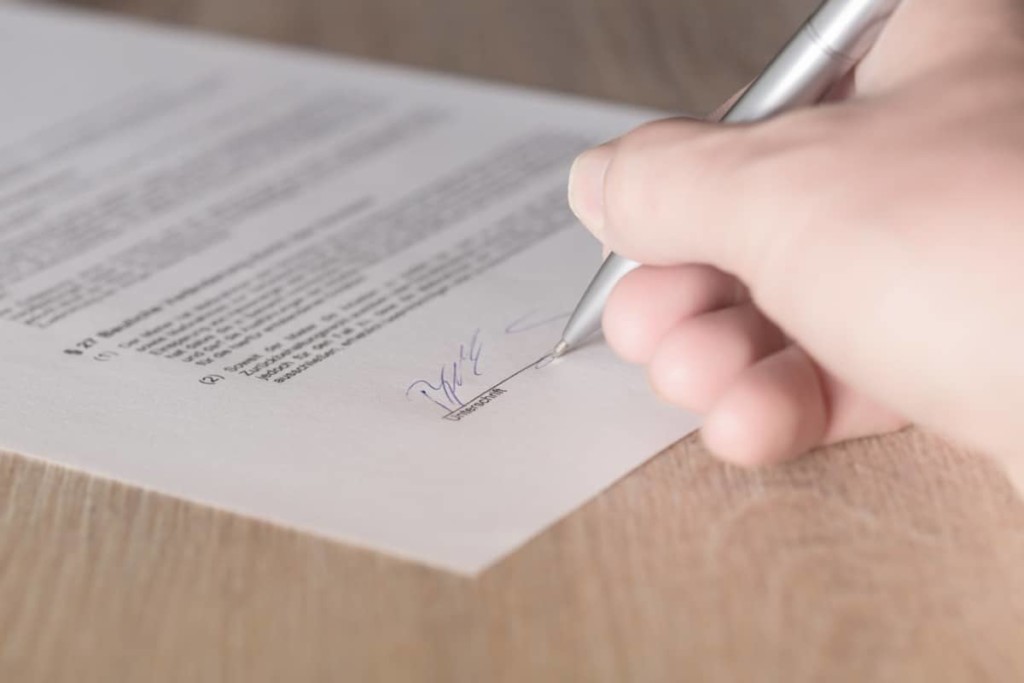 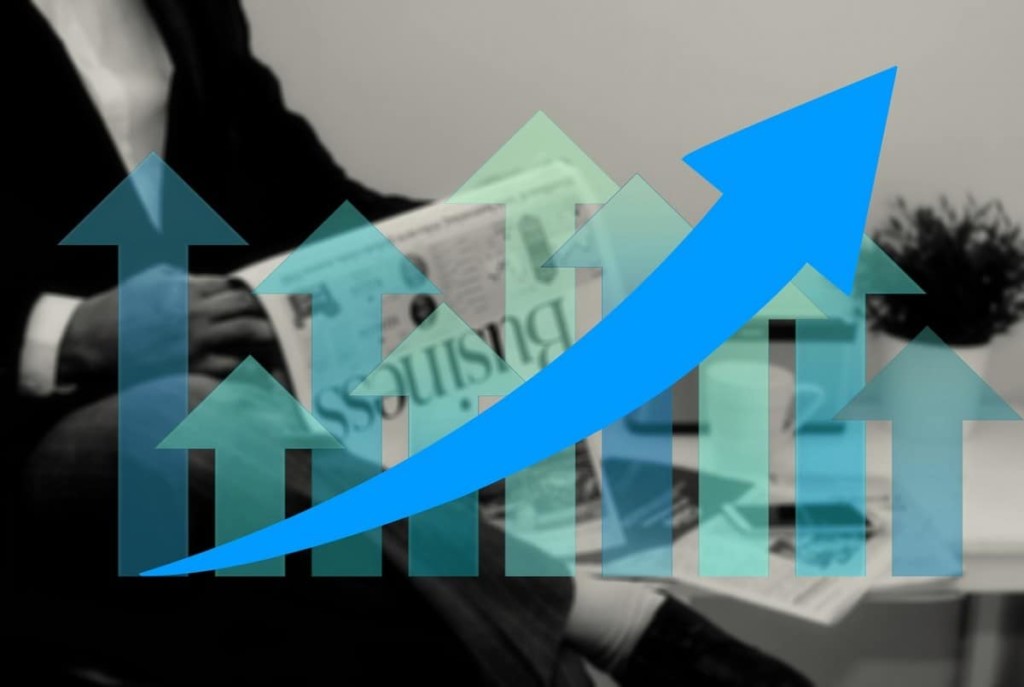 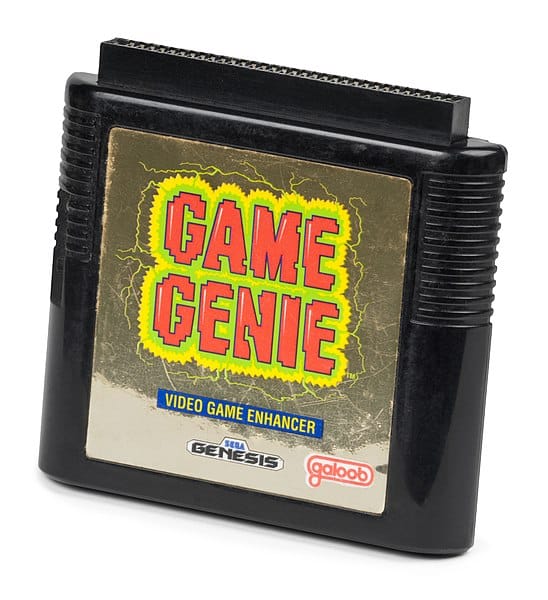 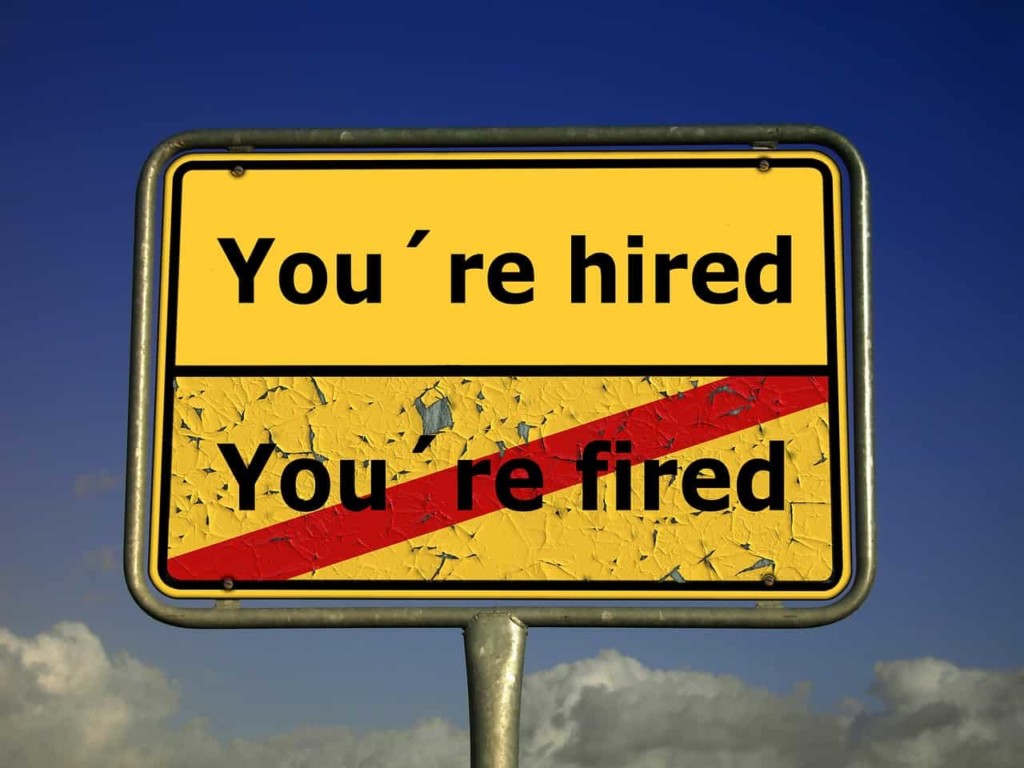