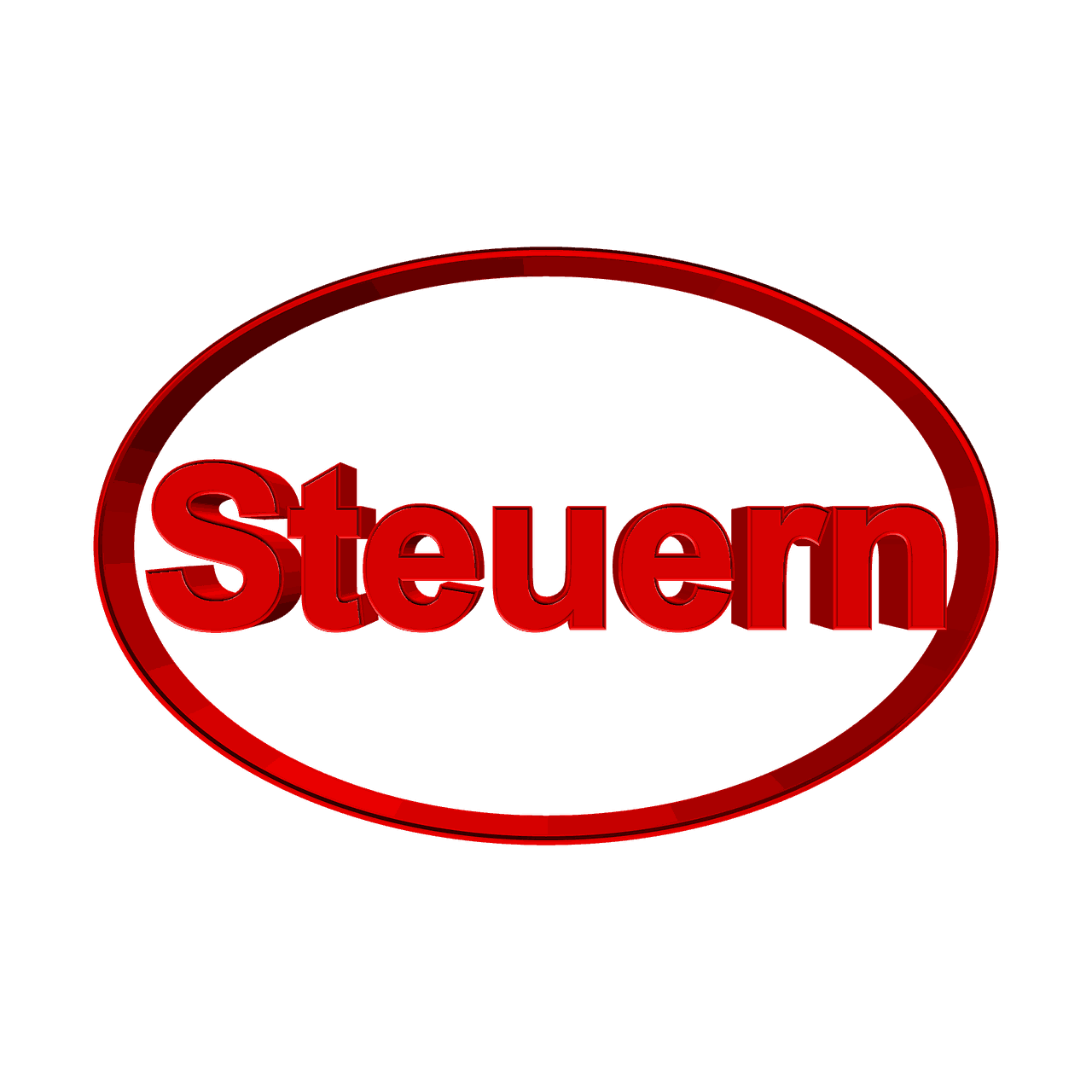 As already explained in this article, the linchpin in assessing whether an association can be recognized as a non-profit organization is Section 52 of the German Tax Code. As also mentioned here and here, a classification under

21. the promotion of sport (chess is considered a sport);

due to the DOSB’s decision. Which is not to say that it is impossible, but more so in a later article, by also commenting on alternatives and other questionable sports decisions.

However, this does not mean that a club that may include the subject of esport can never be recognized as a non-profit organization. For example, Section 52 AO knows a total of 25 reasons for charitable status and the corresponding comments on the tax code and the law of associations, listing countless court decisions on numerous variants.

Thus, under certain circumstances, the promotion of youth and elderly welfare could be a prerequisite that would lead to non-profit status under No. 4. But is this alternative relevant for esport clubs?

In order to be able to benefit from the promotion of young people, at least three points must be taken into account.

So it will not work to set up an association which, in fact, only has the content of “joint gambles”, but which, as an “excuse”, is about the promotion of young people and therefore – in a striking way – wants to save taxes.

For example, it would be conceivable to formulate as follows:

The association pursues exclusively and directly charitable purposes within the meaning of the section “Tax-favored purposes” of the Tax Code. The Club is selflessly active; He does not pursue primarily self-economic Purposes.

The reason for the formulation is simple. There must always be a justification for the charity and there should be a reference to the fact that one wants to provide special services to society.

Although the association is, purely legally, the basic form of the corporation, it may not pursue its own economic purposes. In fact, however, this already includes the word ‘non-profit’. The question may now arise as to how football clubs and similar organisations can handle such a large amount of money. Well, on the one hand, the amount of the income of the association does not yet say anything about the possible commerciality of the association. On the other hand, there are exceptions and possibilities of circumvention. However, these complicate both the legal structure, the tax treatment and the other management of the association. For example, in the case of professional sports clubs, things such as player salaries, transfer sums, ticket revenues, sponsorship payments and much more are often spun off into separate corporations, where the actual sports club, if any, has only one shareholder role. It is also theoretically possible to split a club. The income and expenses of an association can be divided into an economic and a non-profit part. However, this requires clean accounting and organisation, which is, however, and is absolutely necessary in order not to lose a charitable status later on.

In addition, an association may also work economically, but it is crucial that the non-profit part is in the foreground. This was decided by the Federal Court of Justice by order of 16.05.2017.

The purpose of the association is to promote youth welfare.

This purpose of the statutes is mandatory according to the above mentioned, since the purpose of the association must have a reference as to why it should be recognized as a non-profit.

In addition, according to Section 60 of the Tax Code:

1. The purposes of the statutes and the way in which they are implemented shall be so precise as to determine, on the basis of the statutes, whether the statutory conditions for tax advantages are met. The statutes must contain the provisions set out in Appendix 1.
2. The statutes shall comply with the prescribed requirements for corporation tax and business tax throughout the assessment or assessment period, and for other taxes at the time of the tax being created.
However, a purely striking representation is not sufficient, rather/ should/ the statutes must already explain how and how the promotion of young people is to be achieved. There are no specific things to be mentioned, but it must be described in a rough way.
For example, it could be assumed that, as measures, there should be regular events as public, supervised leisure activities for young people and/or that the association is committed to the media-educational care of young people, to enable them to critically reflect on the opportunities and dangers of electronic sport and to communicate responsibly on the Internet.
It can also be helpful to involve parents of youth, for example, by offering counseling to parents or other guardians to better empower them to protect children and youth from harmful influences.

Finally, one could counter the DOSB’s claim that sport is not sport and has no other purpose than “daddling” by specifically including offers of supervised online trainings and meetings for the competence education and enlightenment of young people. The objectives of these offers could then be the promotion of motor and mental skills, such as hand-eye coordination, responsiveness and tactical thinking, as well as the promotion and formation of social skills such as teamwork, communication and conflict management.

These are all points that have always been mentioned in the context of the discussion on recognition as a sport and which make a meaningful contribution to youth development in order to enable Germany to become a junior player in esport and, on the other hand, to actually provide social the importance of esports in today’s world.

With these or similar formulations, as well as proof that this purpose is also to be lived, an entry as a non-profit association could work in the register of associations.

It is best to make representations to your competent tax office beforehand and clarify certain formulations. The issue of non-profit-making is still a matter for individual tax offices, as long as there are no decisions of financial courts or directives of the Chief Financial Directorate on issues of esports, both of which I am not aware of.

Individual formulations and structures of the association can be relevant. An agreement with a lawyer can therefore be very helpful. This also applies because a mishandling of taxes, accounting, misallocation or use of funds and grants as well as numerous other aspects could not only lead to the loss of a non-profit- but in the worst case also tax evasion and thus a criminal offence.

Rental of virtual land is subject to sales tax