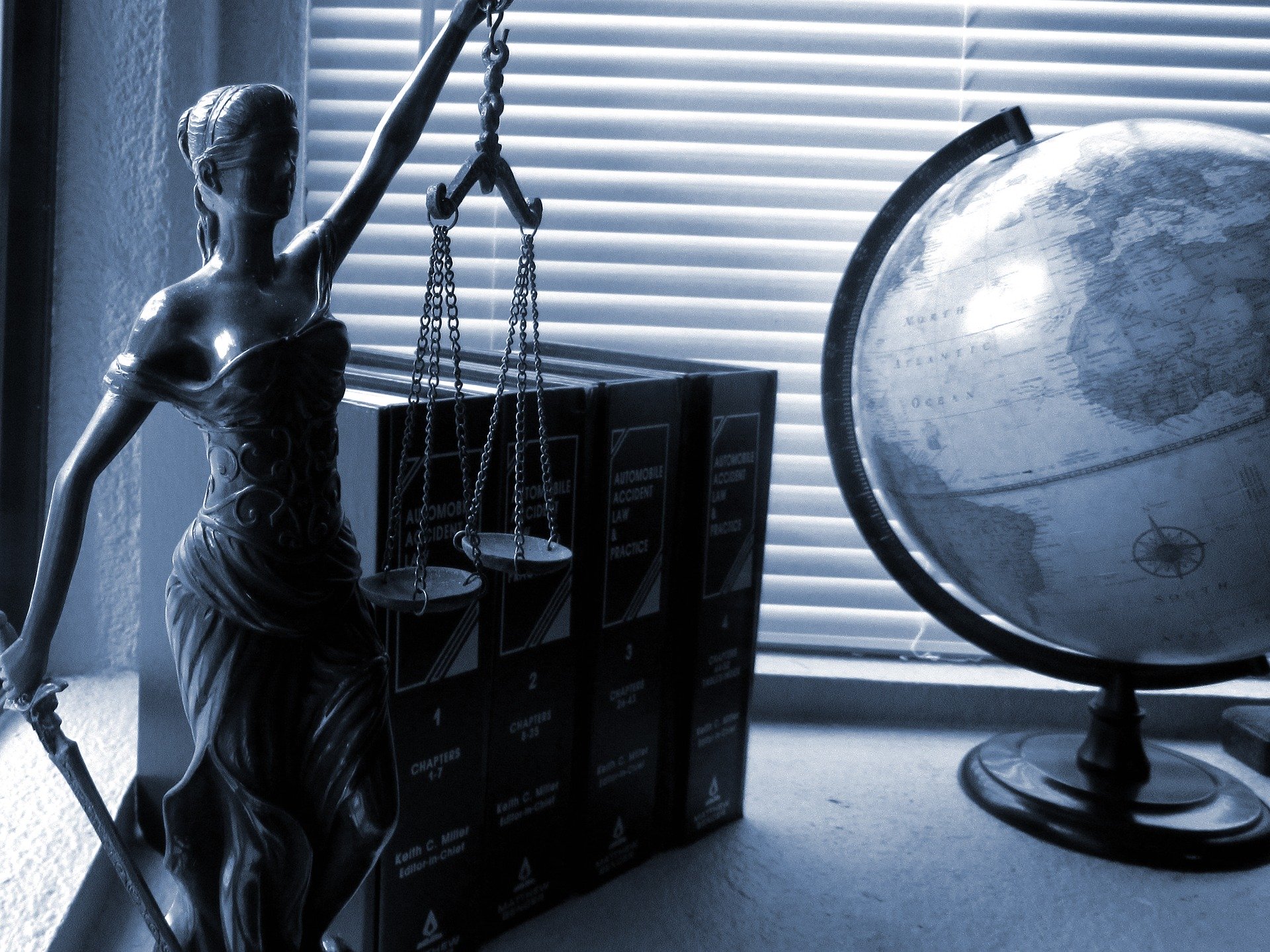 Even if it is always such a thing to call something a new field of law, but at the latest with the second Esport Law Conference at the University of Augsburg, one can see this term as fixed. Although I also deal with various issues from IT, competition and copyright law, especially with the preparation of contracts for publishers or with the establishment of development studios and the like.

In the last 4 years, a very different kind of legal issues came up: Contracts for professional gamers, clubs and associations, as well as companies that want to invest in esports or sponsor teams.

The topic of esports has become extremely important in recent years and has seen a rapid increase in the number of investments. Thus, classic sports clubs have approached the topic and built up their own team. However, the more professional an industry becomes, the higher not only the interest in legal advice, but also the need for it. More and more are recognizing this need. And especially smaller teams, should realize this.

The biggest problem area has been the high internationality. Laws, jurisprudence and executive branch are different in each country. While IT, and thus the gaming industry, has been exposed to an ever-increasing internationality for more than 10 years, especially in the field of GTC creation and the like, these problems were often still relatively easy with the help of jurisdiction agreements or company headquarters. However, the esports industry is still putting a icing on the cake of this trend, because now not only the customers of a company are located in different countries, but also employees, sponsors, investors and the like. A professional player does not necessarily have to live, live and work in the same country as the club. For this purpose, the club may be officially based in one country, but the corporate structure is in another country. This raises quite extensive and complicated questions in labour, social security and, ultimately, tax law.
This first of three parts on the topic is about a summary of 10 problem areas to consider.

Above all these comments is the urgent advice:

Any person who acts professionally in esports, i.e. intended to make money from the activity in the future, should make a contract that regulates this activity and the consideration in detail.

But now to the problems:

1) It should be observed under which legal order a contract is concluded, as this rule directly raises questions about the enforceability of claims, tax law, labour law and much more

2) It should be clarified and finally regulated what the service and what is the consideration of an agreement. It is precisely on this question that an ancient saying of one of my professors from the university applies: “Contracts are there to be tolerated”. Even if there may be other opinions to the statement, as a derivative from Latin, the thought is correct. In my career as a lawyer, I have learned that people tend to have more scruples to argue or to refuse benefits when there are clear contractual arrangements. Courts in different jurisdictions also appreciate it if there is at least one way of interpreting one’s own case-law in order to assess what a “fair” decision might be.

3) Compensation should be regulated not only the amount, but also all ancillary aspects such as taxes, payment terms, interest, regular intervals and the like.

4) Especially for international teams, the issue of expenses has to be clarified. Who pays travel expenses or other expenses, or replaces them? What about the cost of Internet access, electricity, rent and the like? Also, the costs of drawing up the contract are already included in the expenses of the future business relationship.

5) It is essential to clarify what kind of contract is to be concluded at all. An employment contract? A cooperation agreement? A service contract? A shareholder contract? In most jurisdictions, such classifications help either in case of doubts in the interpretation of unclear contractual content or even in determining which legal rules are applicable.

7) Important questions are also the consequences of non-compliance with contracts, ranging from questions of jurisdiction to the nature of enforcement. In the case of service contracts, it should be regulated whether advance payment is due.

8) Competition issues should also have to be clarified in the case of many contracts. Can one’s own services or working hours also be offered to others? If not, how is this justified and, above all, remunerated.

9) At first it sounds trivial: but it should also be clarified and regulated who the parties to the contract are. Especially in the semi-professional sector, where many esports projects are still located, it often happens that no companies exist in the classical sense. It must then be clear who will ultimately stand for the provisions of a treaty.

10) Finally, there are many details to think of that are hard to think about. This ranges from definitions of various terms, to confidentiality regarding the content of the contract, to problems, what happens with the contract or even with claims from the contract in the event of deaths or changes in shareholder structures.

Above all, it is important that the essential points are clarified before a contract is drawn up. It is helpful if the lawyer who drafts the contract ends up having experience not only in drafting contracts, but also from the IT or games industry and ideally from esport. This makes it possible to identify, address and address specific problems. And in the optimal case, entrepreneurial advice is also provided.