Steam and other video game license providers are currently under pressure in Europe to violate the Geoblocking Regulation(see this article). Now there is more “trouble” for the vendors, as a French court has ruled that Steam must offer users the option to resell licenses. The so-called “first sale” principle is relevant, which roughly corresponds to the German principle of exhaustion. On 17 September, the Paris Tribunal de Grande Instance upheld the French consumer organisation UFC-Que Chosir.

Taken together, the two legal views would in fact mean that Steam would have to open up platform as such to the third-party market, since if they were to allow only French users to resell, this could constitute a breach of the Geoblocking Regulation. In any case, as long as there is not an explicit French Steam, with which German users should be able to register.

However, Valve, as a steam supplier, intends to appeal the ruling and not make any changes until then. German courts will also not help, because they exclude the principle of exhaustion in digital products. In this country the BGH has already positioned itself for the unsaleability of steam games (see this post) and just recently made a decision on key selling(see this post – even if not explicitly for computer games).

The result in France must therefore be awaited before it can be said whether the decision has an impact on other suppliers. 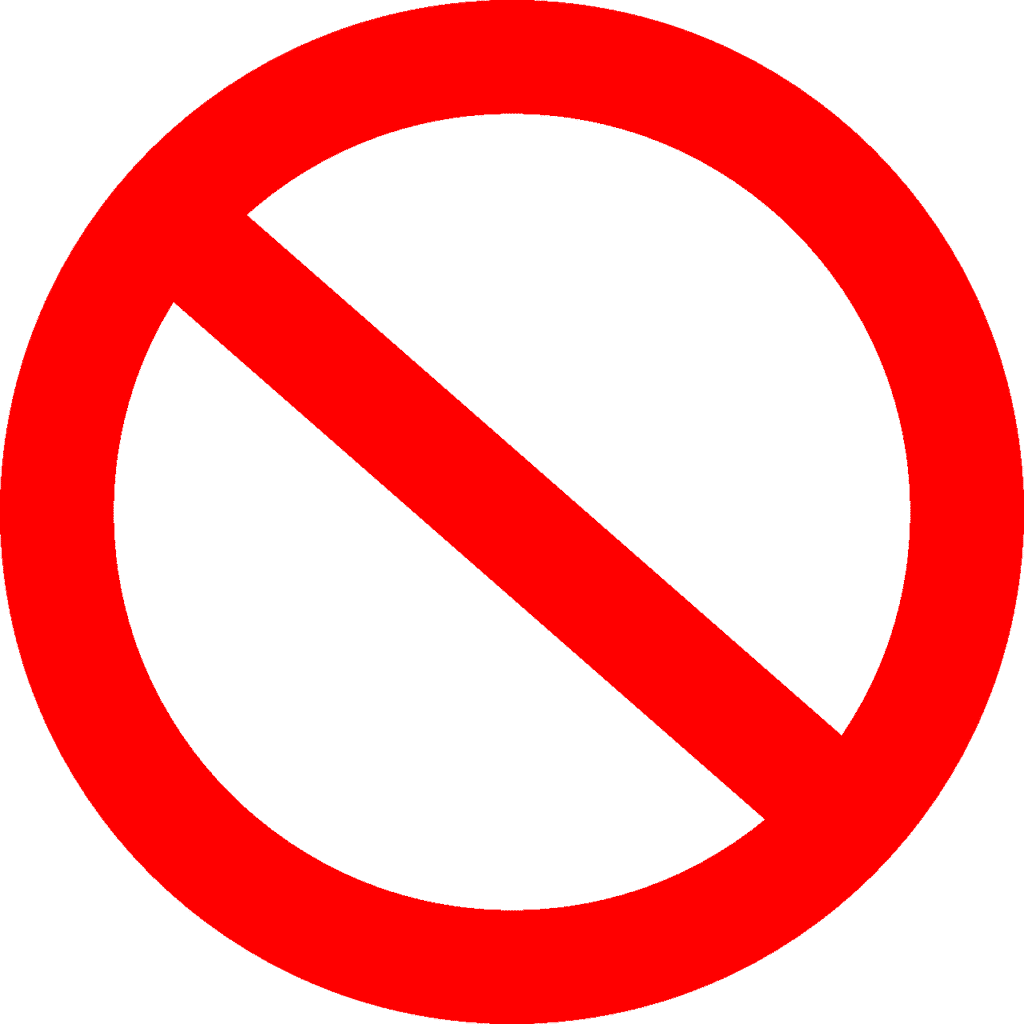