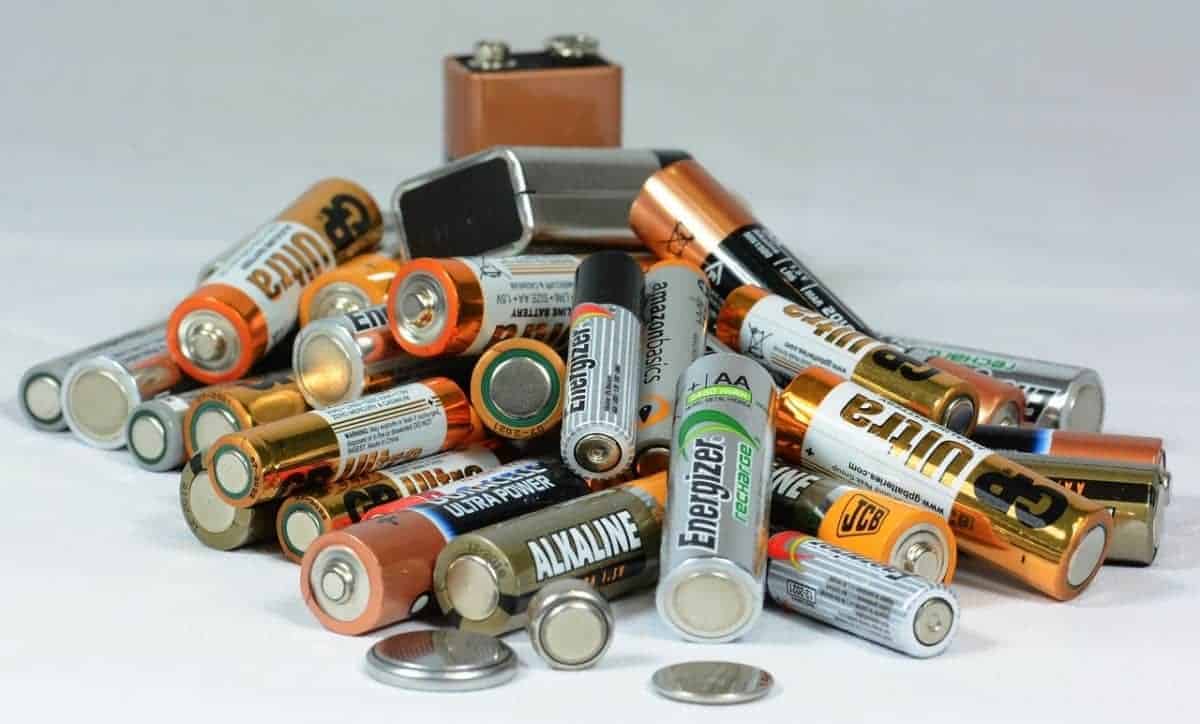 Of course, products containing batteries are also sold via online shops. These products must be reported to the Common Return System. In addition, great care must be taken, because if you register the wrong type of batteries, this circumstance can also be warned, despite the actual registration. This has now been decided by the Higher Regional Court of Frankfurt.

What is particularly problematic is that the OLG did not want to allege that the defendant had sought to classify the battery with the competent authority!

The defendant cannot successfully rely on an administrative decision to classify it as a ‘device battery’. An infringement of competition shall be ruled out if the competent administrative authority has adopted an effective administrative act which expressly permits the disputed market conduct (BGH GRUR 2018, 1166 [BGH 13.09.2018 – I ZR 26/17] Rn. 27 – Process financier). The written opinion of the Federal Environment Agency, according to which batteries in a mobile toy car are portable batteries, does not make any binding regulation in this sense (Annex B7). The letter is not an administrative act with an effect on the facts. The same applies to the letter of the Federal Environment Agency dated 24.1.2019 (Annex BK5), which is described as a “technical opinion”. An administrative act is any injunction, decision or other public authority measure taken by an authority to regulate an individual case in the field of public law and which is directed to direct legal effect to the outside world (Section 35 sentence 1 vwVfG). The question whether the expression of an authority constitutes an administrative act must be determined in accordance with Paragraphs 133, 157 of the German Civil Code (BGB). According to that provision, the interpretation of an administrative act is based on the declared will of the issuing authority, as the recipient could understand it in an objective assessment (BGH, Urt. v. 14.6.2007 – I ZR 125/04, paragraph 16 – juris). By letter dated 25.12.2018, the defendant had requested a declaration of assessment. However, the letter of reply from the Federal Environment Agency does not concern one. The Office has expressly issued only a “technical opinion”. In it, it merely states its legal view that, in our view, the battery to be evaluated ‘should not be classified as a vehicle or industrial battery, but as a battery of equipment’. A binding regulatory content, according to which the registration of the batteries at issue is correct, cannot be inthesisive from the letter.

BGH for the termination of a declaration of injunction