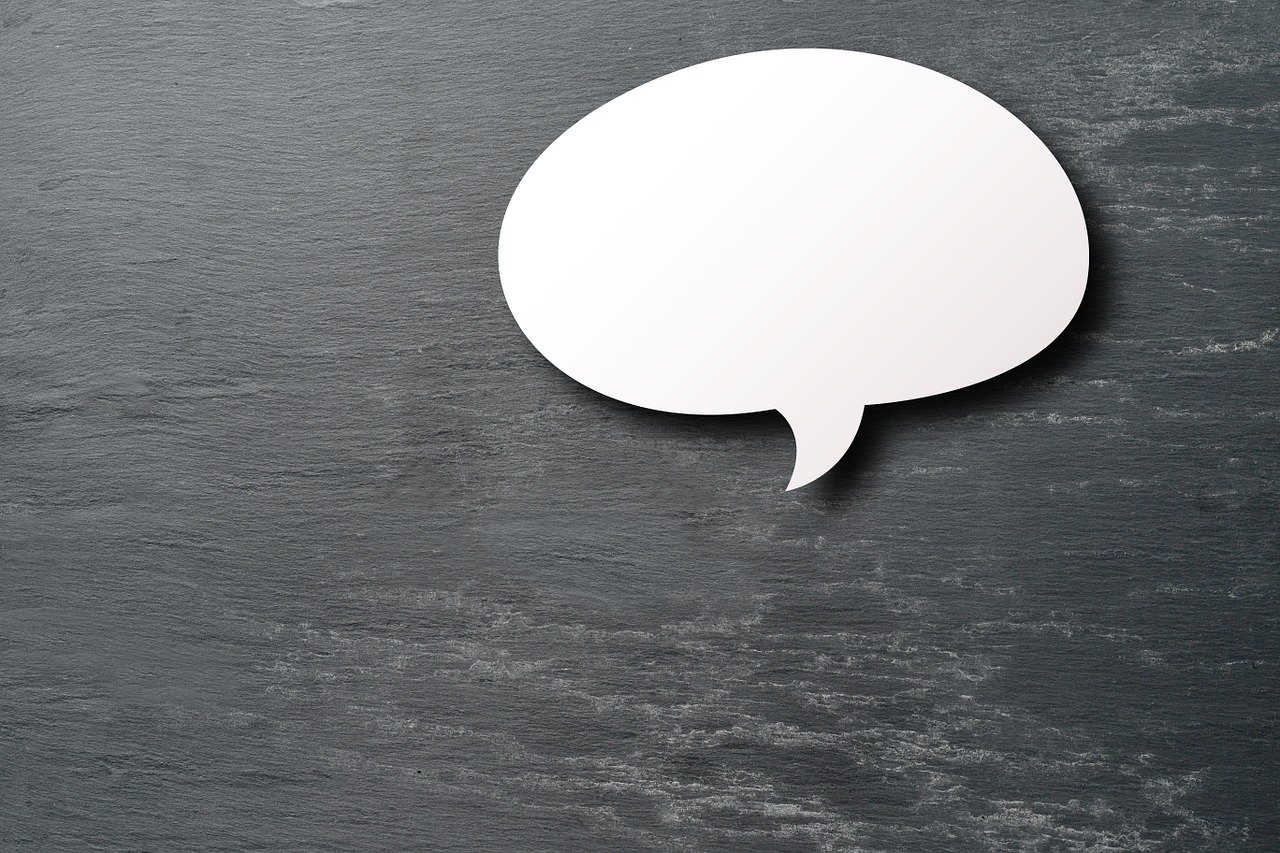 Facebook
Twitter
Pinterest
WhatsApp
Linkedin
ReddIt
Email
Print
Tumblr
Telegram
Mix
Digg
LINE
If a statement can be interpreted differently, the person who reproduces the statement in a publication is obliged to indicate his own interpretation of the statement by means of an interpretation reservation. If this does not happen, he is obliged to refrain from doing so, ruled the Higher Regional Court of Frankfurt am Main.

Renate Künast continues to take action against statements concerning her on social media. In this case, the defendant had posted an advertisement in the form of a so-called image on Facebook showing the head of Renate Künast in a speaking pose with the text: “Comma, if there is no violence involved, sex with children is quite o. k. after all. Is times good now.” shows.

The district court had ordered the defendant to refrain from creating the impression through this representation that Renate Künast had said the text stated there verbatim. The OLG has now confirmed the decision.

First of all, the OLG clarified that this was a statement of fact and not merely an expression of opinion. The defendant had created the impression that he was quoting the plaintiff verbatim. Thus, the plaintiff was depicted with her head and a mouth open to speak; the beginning of the text with the word “comma” and the colloquial expression also underlined this impression. The reference above the SharePic to an article in the “Welt” was not suitable to give the representation a different understanding in view of the strikingness and conspicuousness of the representation.

This representation impaired the plaintiff’s general right of personality. The impression that it is a quotation is in fact incorrect. In this context, the protection of fundamental rights also applies to incorrect, falsified or distorted reproductions of a statement – as in this case. A quotation does not put a subjective opinion of the critic up for discussion, but asserts an objective fact about the criticized person. “That is why the quotation used as a criticism of evidence is a particularly sharp weapon in the battle of opinions,” emphasizes the OLG with reference to supreme court case law. In this case, the impression that the statement was a quotation from the plaintiff was already incorrect, since the plaintiff had not made the challenged statement in the form presented. She had merely uttered the words “comma, if there is no violence involved.”

Without success, the defendant refers to the fact that it reproduces the plaintiffs’ interjection in a public debate as it was perceived by the public. Rather, an incorrect representation already exists if the impression is given that the quoted person has clearly expressed a certain meaning, although several interpretations are possible and it is not made clear that this is only an interpretation of an ambiguous statement. The decisive factor is not the reasonable understanding of an average reader. Rather, it comes down to this,

“what the quoted person has expressed, measured by his choice of words, the context of his line of thought, and the concern made discernible therein,”

Here, the plaintiff had merely uttered the words “comma, if there is no violence involved.” This is empty in itself and can only make sense in context. The statement in dispute here had been made in the context of a meeting in 1986, in which the then speaker for the Greens had been asked by a CDU member of parliament what she thought of a resolution by the Greens in North Rhine-Westphalia to lift the threat of punishment for sexual acts against children. This had prompted the plaintiff to make the cited interjection. Their interjection was at least ambiguous. While the “Welt” had raised the question in the linked article, “doesn’t that sound like sex with children without violence is o.k.?” However, the interjection could also be understood to mean that the applicant merely wished to clarify the content of the decision addressed. This is supported by the fact “that she indicated with the formulation “comma” that she wanted to follow up on the statement of the CDU deputy and complete it; a substantive positioning is not necessarily connected with this.”

According to the OLG, if different interpretations are possible – as is the case here – the citing party is obligated to make its own interpretation of a statement recognizable as such by means of an interpretation reservation. This had not happened here.