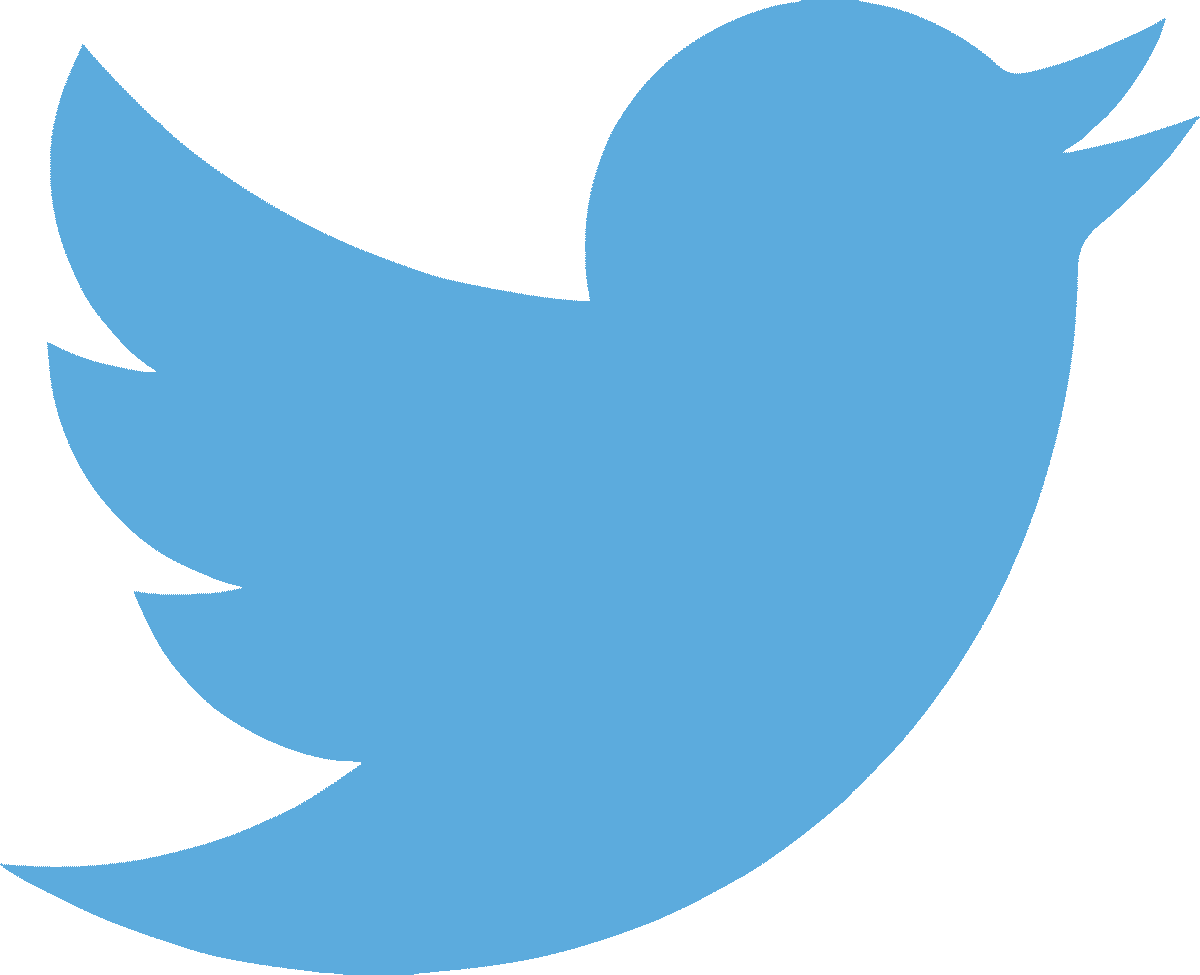 The Dresden Regional Court also confirmed that a translation into English was not necessary, as it was not important whether the managing director was proficient in German.

Likewise, the Dresden Regional Court confirmed that the statement on voting behavior was covered by the freedom of expression, which is particularly protected by the German Basic Law, and that internal network rules had to take a back seat to this.

Now that Twitter has already conceded some legal defeat, however, it remains to be seen how they will react there. Similar to accounts for computer games, for example, it should be noted that Twitter would be free to terminate a contractual relationship in a regular manner at any time. A claim to a Twitter account is unlikely to be enforceable, for example for antitrust reasons. Alternatively, it could lead to Twitter itself ranking freedom of speech higher, but this will also lead to statements on radical right-wing topics that do not yet fall within the scope of the Network Enforcement Act being blocked less frequently or not at all.

Video on broadcasting licenses for streamers

BGH: is Adblock dominant as a provider?