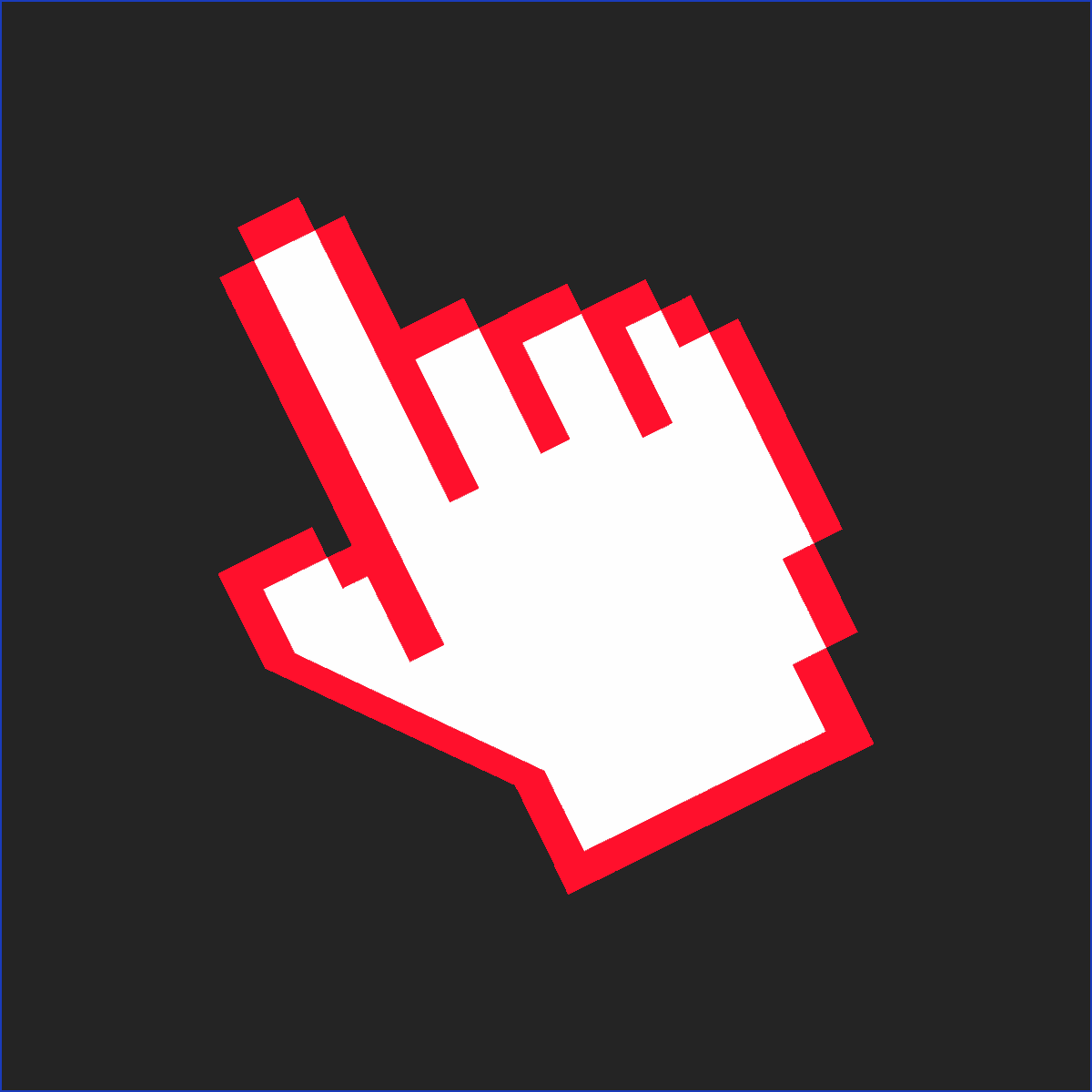 A programme magazine has to pay a well-known TV presenter 20,000 euros because it has illegally used his image as a “click bait”. This was decided by the 15th Civil Senate of the Higher Regional Court of Cologne by judgment of 28.05.2019.

The magazine had posted four pictures of celebrities on its Facebook profile, along with the text: “One of these TV presenters has to withdraw because of CANCER.” By clicking on the message, the readers were forwarded to the magazine’s website, where the illness of one of the presenters pictured was truthfully reported. It did not contain any information on the applicant not concerned. The OLG Köln thus upheld the decision of the Regional Court of Cologne. The applicant’s image was unduly commercially exploited. The publication did not involve any information value with regard to the applicant. The baseless speculation about a possible cancer related to the plaintiff would have been on the verge of a deliberate hoax. The editorial reporting in the target article had no relation to the applicant. The applicant’s image did not supplement either the teaser or the target report.

The case is typical of clickbaiting on social media networks such as Facebook, where the tearful headline in conjunction with images of celebrities is supposed to open up a “curiosity gap.”

The plaintiff, in this case Günther Jauch, uses the so-called “license analogy” to assert the claims for damages. After that, the publisher has to pay the amount that he has “saved” by not acquiring a license for the illustration from the pictured. Such an amount is estimated by the court and must be paid even if the person depicted would not have been prepared to have his image licensed for the use in question. The right to payment does not pre-approve the publication, but constitutes compensation for an unlawful interference. In determining the appropriate licence fee, the Senate took into account, in particular, that the applicant has an outstanding market and advertising value and is exceptionally popular and that the applicant’s cancer in the room is a sensitive theme has acted.

The Senate has allowed the revision, since the legal treatment of clickbaiting is of fundamental importance and requires a clarifying and landmark decision of the Federal Court of Justice.

Streamer/YouTuber/Influencer and the Imprint Obligation