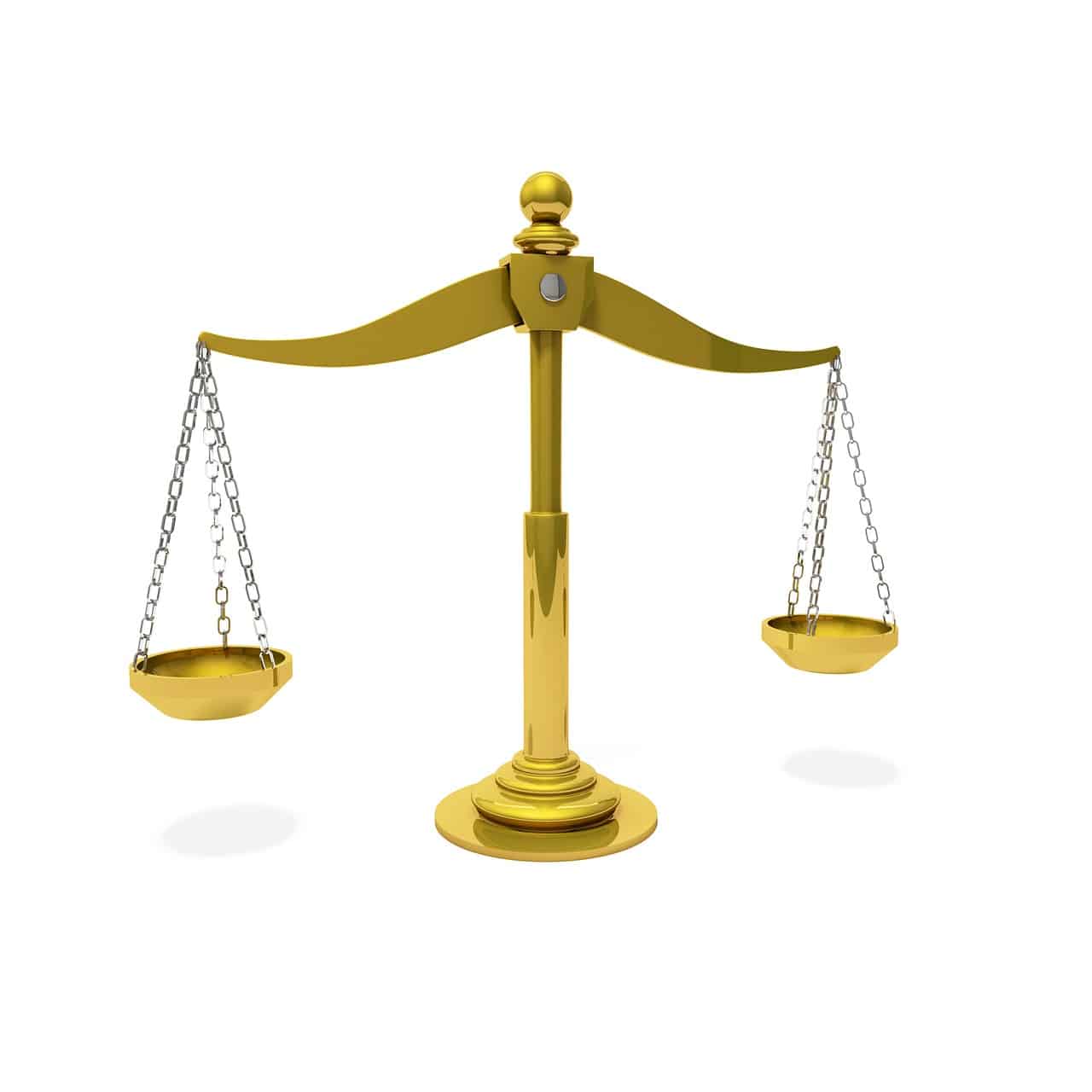 An important decision that could have a signal effect for similar mediation platforms came just before Christmas from the ECJ.

According to that provision, France may not require Airbnb to have a commercial card for real estate agents, since that requirement has not been notified to the Commission in accordance with the E-Access Directive.

The ECJ ruled that a mediation service consisting of establishing, via an electronic platform for remuneration, a business relationship between potential tenants and commercial or non-commercial landlords providing short-term accommodation services, while also providing some additional services to that service, should be classified as an “information society service” covered by Directive 2000/31 on electronic commerce.

On the other hand, the Court has considered that an individual may object to a Member State applying to him, in criminal proceedings by appointment as a civil party, measures which restrict the free movement of such a service which he or she has limited to another Member State if those measures are not taken in accordance with Article 3(3) of the 4 Book. b second indent of the Directive.

The Court, which was asked about the classification of the conciliation service, pointed out, with reference to the judgment in Asociacion Profesional Elite Taxi2, that a mediation service was, in principle, one of the following services to which it was referring. independent ‘information society service’ if it does not cover the information society set out in Article 1(1) of the 1 book. b of Directive 2015/1535 3 , to Article 2(c) a of Directive 2000/31- meets the conditions set out above.

However, the situation is different where the intermediary service appears to be an integral part of an overall service, the main component of which must be classified differently from law.

In the present case, the Court has taken the view that a mediation service such as that offered by Airbnb Ireland satisfies those conditions and that the links between that placement service and the accommodation service do not justify the assumption that it is not to be classified as an ‘information society service’ and is therefore not covered by Directive 2000/31.

In order to underline the independence of such a mediation service in relation to the accommodation services to which it refers, the Court has first pointed out that that service is not only concerned with the direct implementation of such services. services, but rather essentially to provide an instrument for the presentation and search for accommodation to be rented, which facilitates the conclusion of future leases. Consequently, that type of service cannot be regarded as merely supplementing an overall accommodation service.

The Court then pointed out that a mediation service such as Airbnb’s is not indispensable, since tenants and landlords have many other, sometimes long-available, contact channels.

Finally, the Court found that there was nothing in the file to suggest that Airbnb would set or cap the amount of rents charged by landlords using its platform.

The Court has also made it clear that the other services offered by Airbnb
services cannot call that finding into question, since the various services are merely additions to the placement service offered by that undertaking. In addition, he pointed out that, contrary to the findings of the Asociacion Profesional Elite Taxi and Uber France,
mediation services at issue – neither the intermediary service in question nor the additional services offered by Airbnb allow the finding that the undertaking exercises a decisive influence on the accommodation services over which its both in relation to the fixing of the required rental price and in relation to the selection of landlords or accommodation offered on its platform.

Even true statements about competitors only possible to a limited extent!

Federal Constitutional Court: Right to Be Forgotten I

Police must not post pictures of assembly on social media