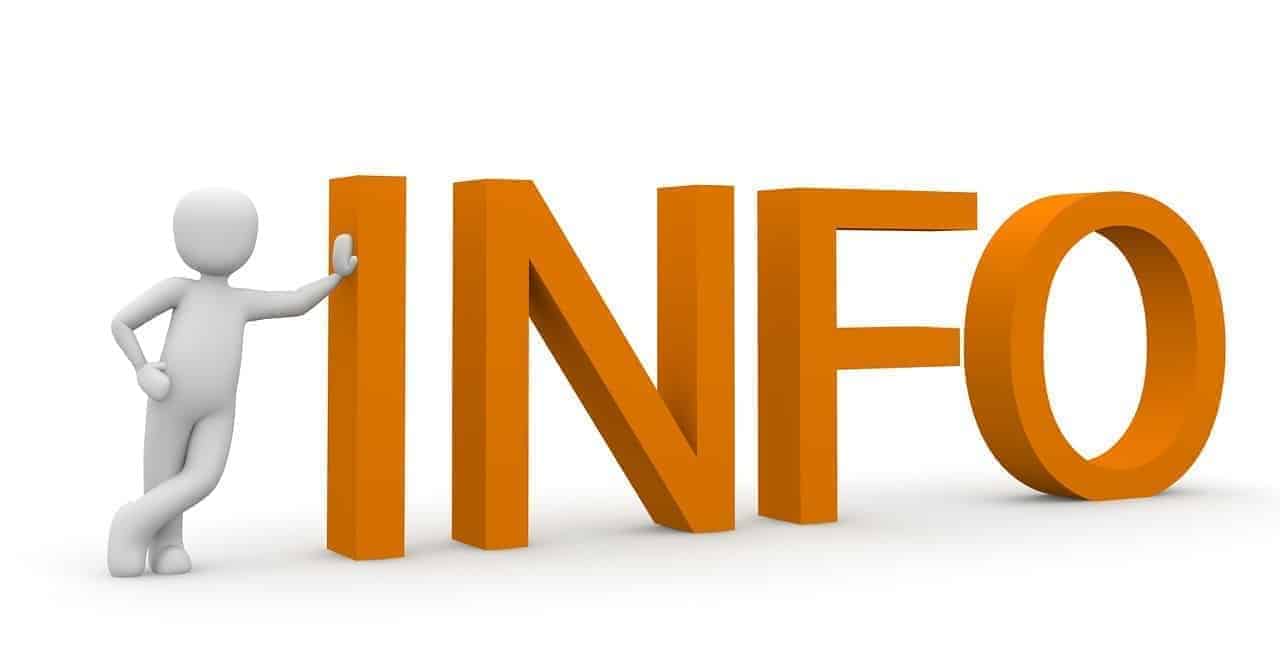 Since I, as an almost 100% contract lawyer, also frequently draft asset deals, a recent ruling by the Regional Court of Cologne is very interesting. The court ruled that in the event of a company acquisition by asset deal, the obligations arising from a cease-and-desist declaration with a penalty clause do not pass to the new owner of the company.

In detail, the decision is as follows:

(1) A partial acknowledgement declared after the conclusion of the oral proceedings is not precluded under Section 296a of the Code of Civil Procedure.

(2) If, by way of an asset deal, a company acquires certain legal positions from a company that has previously undertaken to refrain from making a certain photograph publicly available to an author under penalty of law, the acquirer shall generally not be entitled as a legal successor to a claim for contractual penalties by the author. In the absence of an assumption of debt, which must be approved by the forbearance creditor pursuant to Section 415 of the German Civil Code (BGB), no liability of the acquiring company can be considered.3. The acquiring company is also not liable under (the legal concept of) Section 34 para. 3 and 4 UrhG. The contractual penalty promise concerning future non-use cannot be regarded as a case of transfer of rights of use. It concerns just the opposite case. A promise to cease and desist also does not adhere to the photograph in such a way that the mere handing over of this photograph extends the contractual penalty liability to further persons.

ECJ: Opinion on the liability of platforms for illegal uploading

ECJ: “Address” is not e-mail address or IP address

Activity as a registered trader: The liability traps

BGH on costs in the case of image theft

Sampling may or may not infringe copyrights!

Exploitation rights to articles of an editor