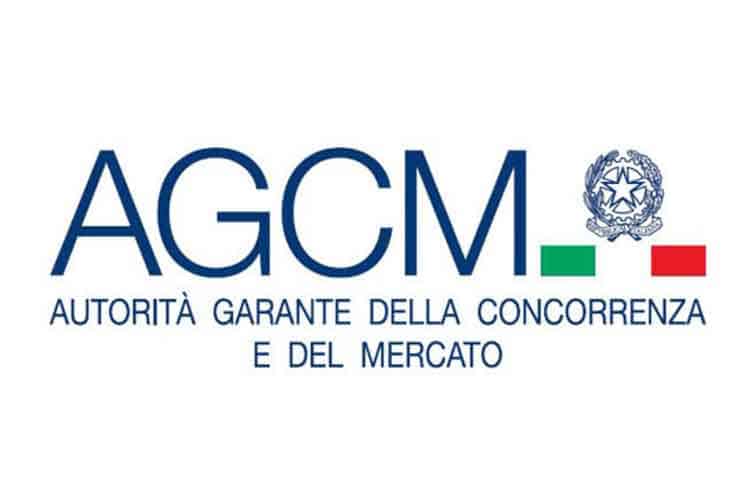 The following article was originally written by Andrea Rizzi of www.insightlegal.it and will be published here in German and in an adapted version.

The Italian Antitrust and Consumer Authority (AGCM) has recently dealt with consumer protection in the video game industry.

With the appointment of a new AGCM commissioner (i.e. one of the three officials who effectively manage the authority) in 2014, i.e. former IP judge Gabriella Muscolo, the AGCM’s awareness of the video game industry has increased significantly and gradually and the Authority to implement a number of enforcement measures under the Italian Consumer Code.

The cases dealt with by AGCM involving players in the video game industry are still only a few, but cover a fairly wide range of aspects, from unfair commercial practices to unfair clauses in EULA/ToS agreements. between business and consumers. AgCM’s decisions to date are important because they provide a – often very clear , indication of what AGCM’s approach and expectations are with regard to the issues dealt with in its decisions.

For example, the agency is currently reviewing loot boxes and new monetization models, but there is no publicly available information or records of this process. So far, there has only been one AGCM decision that deals specifically with in-game microtransactions. The case concerned the Gameloft game “Littlest Pet Shop” in the app stores of Google, Apple and Amazon.

Specifically, the AGCM enforcement procedure ended with AGCM accepting the commitments offered by all parties, which, among other things, resulted in (i) the term “free” was not used in connection with games that made in-app purchases available; (ii) avoid direct advertising to children who encourage them to make in-game purchases; (iii) multiple purchases with the same password entry are not allowed; (iv) more information about the monetization models provided in connection with this video game and any other video game developed or distributed with the same age rating (PEGI 3).

Another decision was made in August 2017 on Pokémon GO and the use of unfair terms. The case was launched after a report by a consumer watchdog on unfair terms was published. In particular, the Authority considered that a number of terms contained in the EULA were in breach of the Italian Consumer Code, including: (i) the general limitations of liability and exclusions of warranty; (ii) Niantic’s right to interrupt or discontinue its services at its sole and complete discretion, and (iii) the arbitration clause. AGCM found that these clauses were indeed unfair and ordered that the relevant clauses be amended as agreed to ensure compliance with the Consumer Code and that AGCM’s decision on the unfair Character of some of Niantic’s EULA terms should be published on the Pokémon GO homepage for 30 consecutive days. However, no fine was imposed, as a similar infringement is not punishable by direct fines under the Italian Consumer Code, but only infringements of the authority’s order to change the conditions could trigger sanctions.

Finally, in September and November last year, there was a decision on Xbox Live Gold and Sony Playstation Plus, also because of the use of unfair business practices. AGCM issued two decisions involving Microsoft and Sony Interactive Entertainment and found that the information provided to consumers prior to the purchase of a game (both online and on-back-of-box products) was Request for a paid subscription service (i.e. Xbox Live Gold and Sony Playstation Plus) so that the player can play the online component of video games was insufficient under Italian consumer law. While the proceedings against Microsoft ended without a fine and AGCM accepted the commitments offered by Microsoft, Sony Interactive Entertainment was not prepared to accept AGCM’s arguments or make commitments that were acceptable to AGCM, and the proceedings ended with the a fine of 2 million euros against Sony.

Are Lootboxes a game of luck?

USK and the guidelines on swastikas in games

Is it allowed to reproduce Italian cultural monuments in our own...