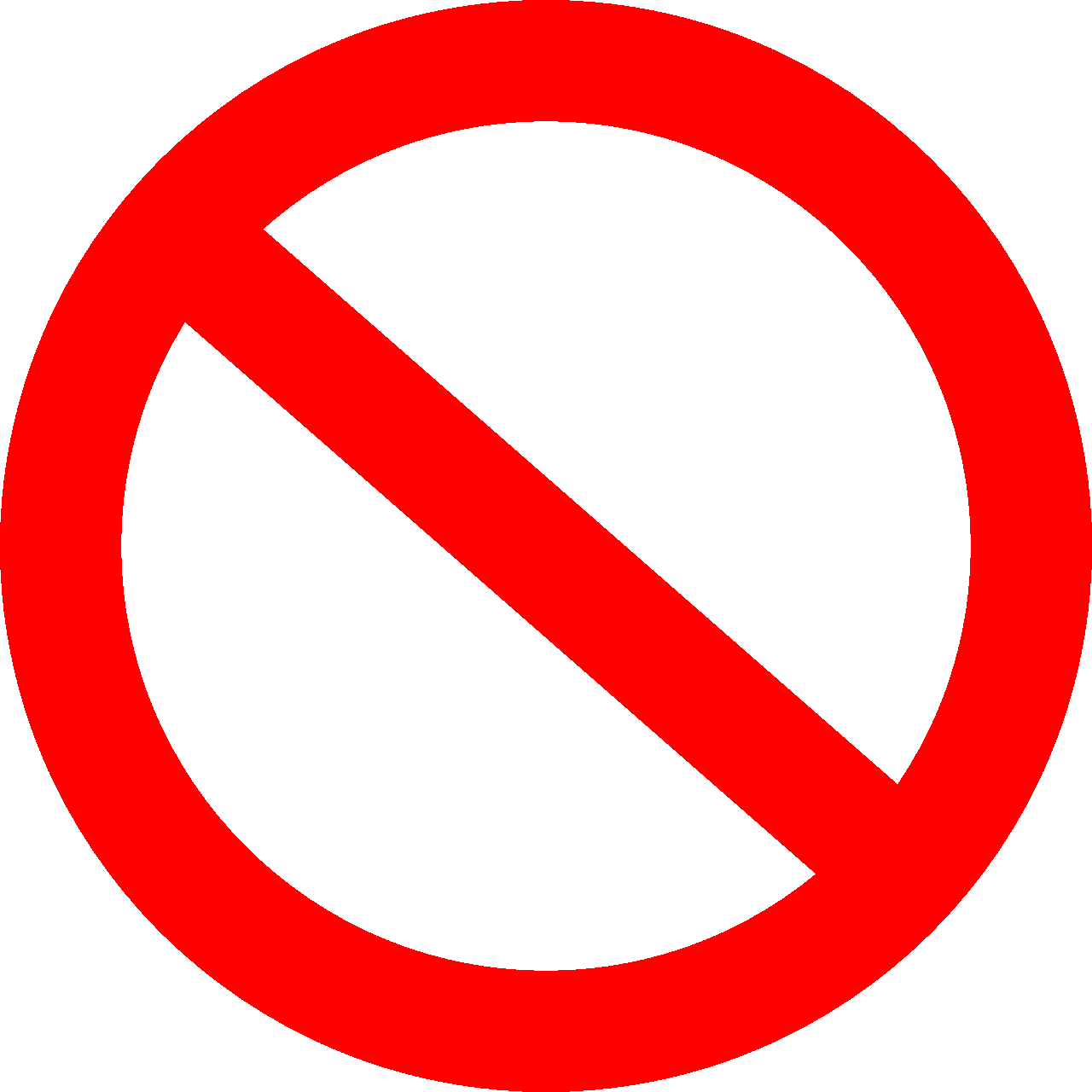 In addition to the Packaging Act, on which there are articles here and here, the EU Geoblocking Regulation is probably one of the biggest changes for online retailers and online service providers in Europe. More information can be found on my block here and versions of app and the like here.

However, both changes do not seem to have many market participants on their screens yet, and many companies ignore them. Violations of both sets of regulations may result not only in warnings from competitors, but also in fines.

The German legislator has now also included the Geoblocking Ordinance in Section 145 of the TKG (Telecommunications Act).

[..] contrary to administrative offence […] who opposes Regulation (EU) 2018/302 of the European Parliament and of the Council of 28 February 2019 on measures against unjustified geo-blocking and other forms of discrimination on grounds of nationality, residence or Place of establishment of the customer within the internal market and to amend Regulations (EC) No 2006/2004 and (EU) 2017/2394 and Directive 2009/22/EC (OJ No. L 60 I of 2.3.2018, p. 1) by intentionally or negligently
1. blocks or restricts access to the online user interface, contrary to Article 3(1),
2. in the contrary to Article 3 paragraph 2, forward a customer to a version of the online user interface mentioned therein;
3. applies different general terms and conditions contrary to Article 4 (1), or
4. applies different conditions for a payment transaction, contrary to Article 5 (1). […]