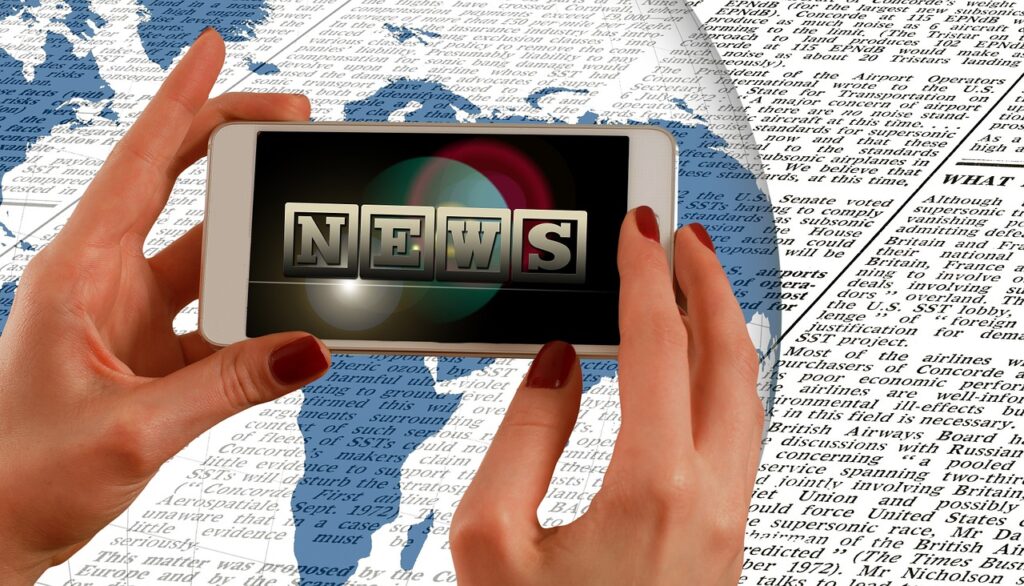 The Federal Court of Justice ruled that the publication of book articles by a member of the Bundestag on an Internet news portal was permissible.

The plaintiff was a member of the Bundestag from 1994 to 2016. He is the author of a manuscript in which he opposed the radical demand for a complete abolition of the sexual criminal law, but advocated a partial decriminalization of non-violent sexual acts of adults with children. The text was published in 1988 as a contribution to a book. In May 1988, the plaintiff complained to the publisher of the book that the latter had made changes to the text and headings without his consent, and asked him to make this clear when the book was delivered. In the following years, the plaintiff was confronted critically with the statements of the book contribution on several occasions. He then repeatedly stated that his manuscript had been distorted in meaning by the editor because he had edited away the central message – the rejection of the widespread demand at the time for the abolition of sexual criminal law. Since 1993 at the latest, the plaintiff has completely distanced himself from the content of his essay.

In 2013, the plaintiff’s original manuscript was found in an archive and made available to him a few days before the federal election for which he was running as a member of parliament. The plaintiff submitted the manuscript to several newspaper editors as evidence that it had been altered at the time for the book article. He did not agree to the publication of the texts by the editors. Instead, he posted the manuscript and the book article on his website, stating that he dissociated himself from the article. He agreed to a linking of his website by the press.

Before the federal election, the defendant published a press report on its Internet portal in which the author expressed the view that the plaintiff had hoodwinked the public for years. The original documents proved that the manuscript was almost identical to the book contribution and that the central statement of the plaintiff had in no way been distorted in meaning. Internet users could download the manuscript and the book article via an electronic reference (link). The plaintiff’s website was not linked.

The plaintiff considers the publication of the texts to be an infringement of his copyright. He filed a claim against the defendant for injunctive relief and damages.

The district court upheld the action. The defendant’s appeal was unsuccessful. The Kammergericht assumed that the publication of the plaintiff’s copyrighted texts without his consent was not justified, even taking into account the defendant’s freedom of opinion and freedom of the press, either from the point of view of reporting on daily events (Section 50 UrhG) or by the statutory right to quote (Section 51 UrhG). In its appeal, the defendant continues to pursue its motion to dismiss the action.

Auch interessant:   ECJ: Opinion on the liability of platforms for illegal uploading

The decision of the Federal Supreme Court:

The Federal Court of Justice reversed the judgment on appeal and dismissed the action. The defendant has not unlawfully infringed the plaintiff’s copyright by making the manuscript and the book contribution available on its Internet portal. On the contrary, the protective barrier of reporting on daily events (Section 50 UrhG) applies in their favor.

Reporting on a daily event within the meaning of this provision exists. In its deviating assumption, the Court of Appeal did not sufficiently take into account the fact that the article in question focused on the plaintiff’s current confrontation with his manuscript, which had been recovered during research, and his reaction to it. These are events that were current at the time the article was posted on the defendant’s Internet portal and were of current public interest with regard to the credibility of the plaintiff running again as a member of the Bundestag. The fact that the article went beyond this event, which was in the foreground, to provide information on the background to the plaintiff’s position, which had already lasted for years, does not prevent the assumption of reporting on daily events.

Moreover, the reporting did not exceed the scope required by the purpose. According to the provision of Art. 5 para. 3 lit. c case 2 of Directive 2001/29/EC, the implementation of which is served by Section 50 UrhG and which must be observed in the required interpretation in conformity with Union law, the use of the work in question may only take place if the reporting of daily events is proportionate, i.e. with regard to the purpose of the protective barrier, respect for the fundamental freedoms of the right to freedom of expression and freedom of the press, meets the requirements of suitability, necessity and appropriateness (proportionality in the narrower sense).

In the case in dispute, according to these standards, in the interpretation and application of the exploitation rights and the provisions on limitations on the part of the plaintiff, the rights to which he is entitled as an author and which are protected by Article 14 (1) of the German Copyright Act (Art. 14 Abs. 1 of the German Basic Law (GG), the exclusive right to make his works available to the public must be taken into account. In addition, the interest protected by his moral right to permit public access to his work only with the simultaneous reference to his changed political convictions is affected. For the defendant, on the other hand, the fundamental rights of freedom of opinion and freedom of the press pursuant to Art. 5 Para. 1 sentence 1 and 2 GG. The weighing of these fundamental rights affected in the dispute leads to a priority of freedom of opinion and freedom of the press. The Court of Appeal rightly assumed that the defendant had the task, within the framework of its constitutionally guaranteed freedom of opinion and freedom of the press, of critically dealing with the plaintiff’s public allegations and, by making the manuscript and the book contribution available, of enabling the public to form its own picture of the alleged falsification of the content of the essay and thus of the plaintiff’s alleged insincerity. In doing so, the Court of Appeal correctly assumed that the public’s interest in information, as perceived by the defendant, was of great importance. With regard to the interests of the plaintiff, it must be taken into account that his right to a fair trial, guaranteed by Art. 14 para. The exclusive right to make the manuscript and the book contribution available to the public, which is protected by Article 1 of the German Basic Law, is only insignificantly affected because, according to the findings of the Court of Appeal, further commercial exploitation of the essay is not to be expected. His interest in determining whether and how his work is published, which is subject to the author’s personal right, does not acquire any decisive weight in the context of the weighing of fundamental rights. In the report challenged in the action, the defendant did not conceal from its readers the plaintiff’s opinion, which had changed over the years, on the punishability of sexual abuse of minors, but also made it the subject of the report. It has thus not made the text in question available to the public without a distancing reference clarifying the plaintiff’s altered intellectual-personal relationship to his work and has taken sufficient account of his interest under copyright personality law.

0 0 votes
Artikelbewertung
Subscribe
Login
0 Kommentare
Inline Feedbacks
View all comments
PrevPreviousPorn shoot or filmed prostitution?
NextVesting at startups for esports, social media, games?Next
Information regarding Translations This Blog has more than 750 Blogposts that were posted in German. Thus I decided to provide an automated translation by Deepl.com for all the content. If you find anything awkward, pleas report it through the tool on the left hand side. As a lawyer, I do provide legal consultation in Europe and Germany in English and due to my time in the USA and my job history, I am able to provide contract drafting and contract consultation in business English.