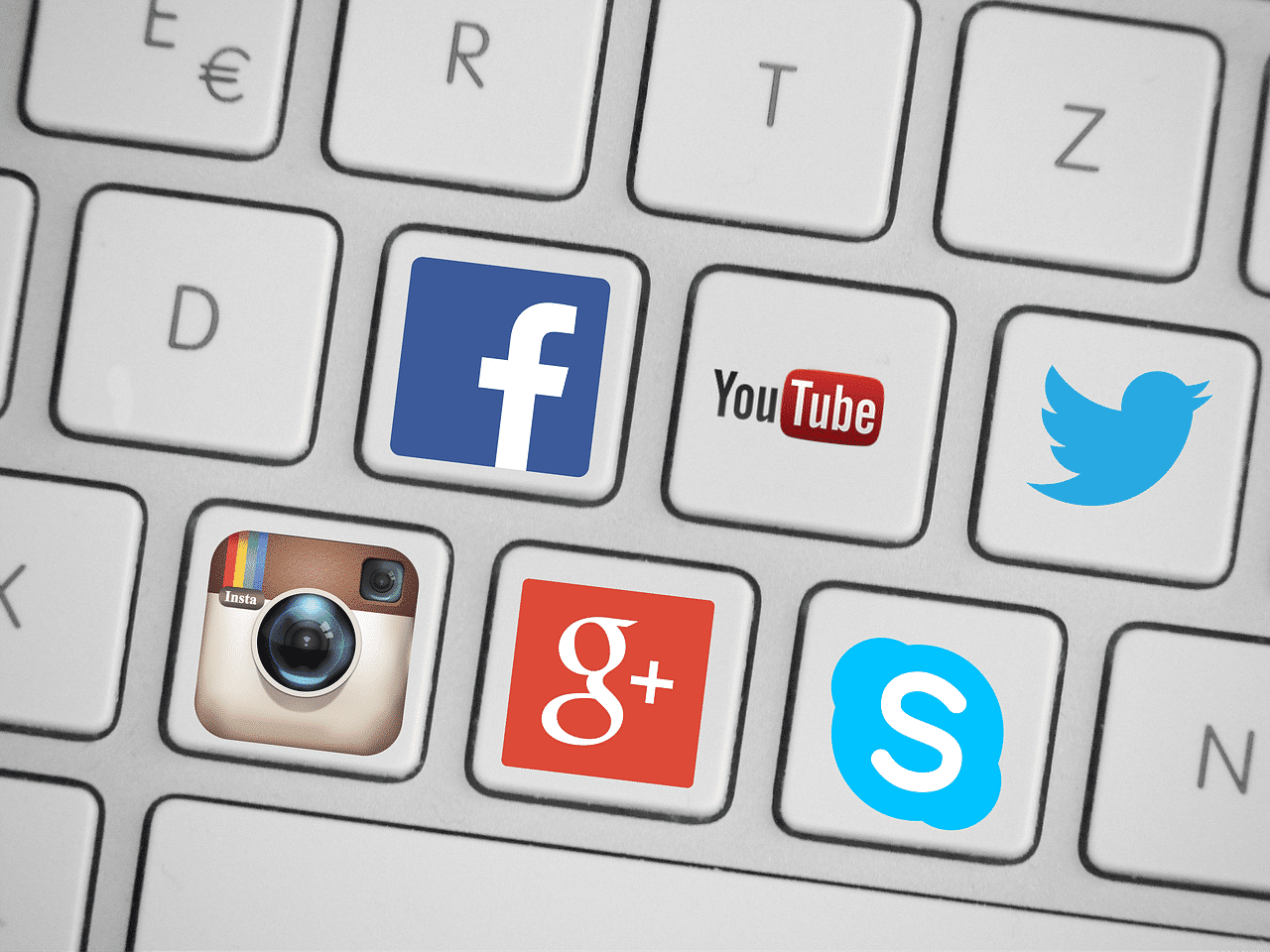 The Administrative Court of Hanover has ruled that a student was lawfully ordered to reimburse police costs in the amount of 864 euros. The then-15-year-old shared cloistered Latin messages and a countdown saying “RIP KGS” via an anonymous “Instagram” account in early 2019, linking fellow students in the posts. The school administration then called in the police.

After the responsible police department took up the investigation, the plaintiff removed the user account and assured the school administration via a new, also anonymous “Instagram” user account that there was no danger, but without revealing his identity. This could be cleared up in the course of the subsequent investigation. During the police interrogation, the plaintiff affirmed that it was a prank.

The Hanover police department charged the plaintiff with the costs incurred as a result of the police action in the amount of 864 euros. The plaintiff resisted this decision, arguing that he had not been aware of the possible consequences of his behavior. His contributions had been a recognizable joke. At no time did he make serious threats or plan to plausibly pretend to commit a crime and promptly cleared this up with the school administration after he became aware of his misconduct.

The court did not follow this reasoning. The single judge of the 10th Chamber justified the dismissal of the action on the grounds that the plaintiff could be held liable for the costs of the police action because he had given cause for it. Particularly in the case of anonymous threats on the Internet, it was incumbent on the police authorities to weigh up the threat of harm against the probability of harm occurring as part of a threat assessment and to take measures based on this assessment. In view of the phenomenon of rampages in educational institutions, it was therefore necessary to initiate investigations even if there were ambiguous indications of an imminent act of violence at a school. The plaintiff must have been aware of the consequences of his behavior even at his age, even if he had not seriously expected the police to be called in and the costs incurred.

I reported on a similar case here earlier this year. Such an action is at least as stupid as the swatting I reported here.