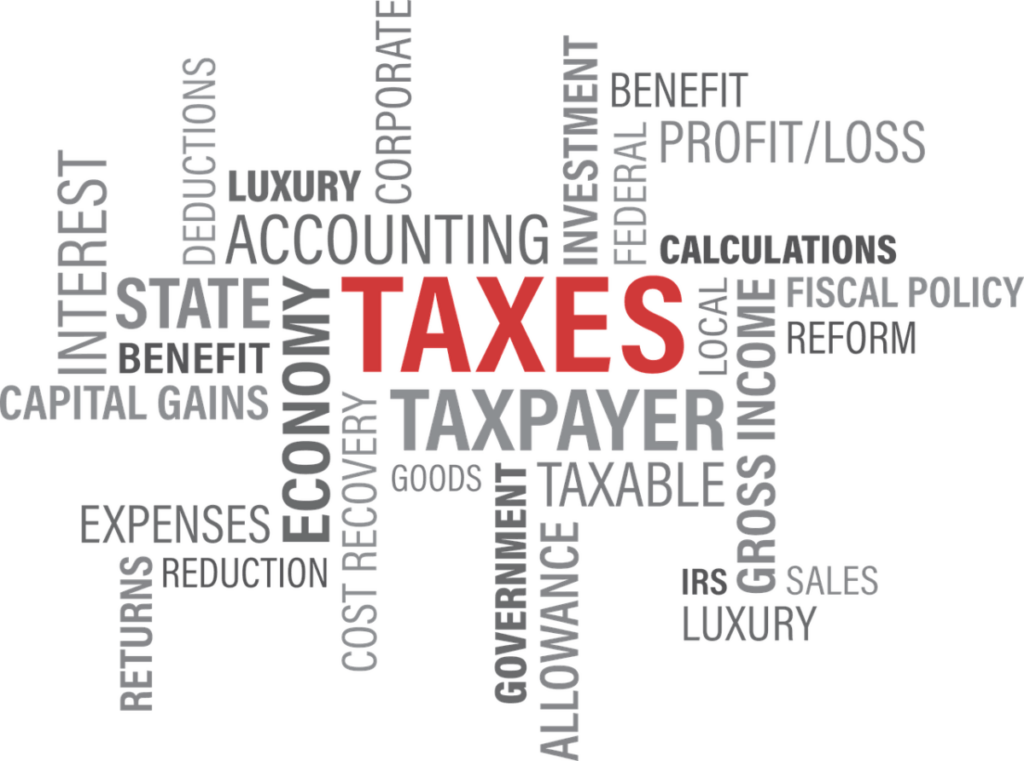 In principle, the United Kingdom, i.e. Great Britain and Northern Ireland, is therefore to be regarded as a third country territory within the meaning of Section 1 (1) for VAT purposes after December 31, 2020. 2a sentence 3 UStG. An exception applies to Northern Ireland, for which a special status was agreed in the “Protocol on Ireland / Northern Ireland” to the Withdrawal Agreement.

As a result, a distinction must be made between Great Britain and Northern Ireland with regard to the turnover taxation of trade in goods with the United Kingdom. While Great Britain is to be treated as a third-country territory in this respect as well, Northern Ireland will continue to be treated as belonging to the Community territory for the purpose of turnover taxation of trade in goods after December 31, 2020. Within the United Kingdom, its authorities are responsible for the application and implementation of the Union VAT legislation which continues to apply to Northern Ireland. For Northern Ireland VAT identification numbers, the prefix “XI” applies. Corresponding VAT identification numbers are deemed to have been issued by another Member State.

In summary, sales executed after December 31, 2020 are subject to any transitional arrangements:

After December 31, 2020, trade in goods with the United Kingdom will be subject to customs formalities. As a result, the goods must be presented and declared for the relevant customs procedure upon both import and export and are subject to import duties (including customs duty and import VAT). The movement of goods between the European Union and Northern Ireland is not affected.

Accordingly, a VAT identification number for traders resident in the United Kingdom (country prefix “GB”) must be used for supplies beginning before January 1, 2021. The supply of an item where the transport or dispatch to the customer begins in the domestic territory before January 1, 2021, shall be treated as a tax-exempt intra-Community supply if the other conditions are met. This includes the keeping of the book and voucher evidence according to § 6a para. 3 sentence 1 UStG in conjunction with § 17a ff. UStDV as well as the indication of the delivery in the recapitulative statement according to § 18a UStG. If the entrepreneur proves that the item has left the territory of the European Union after 31 December 2020, the supply is to be treated as a tax-free export if the other requirements are met, provided that the entrepreneur submits the relevant evidence (Section 6 (4) sentence 1 UStG in conjunction with Section 8 et seq. UStDV).

If a transport or dispatch of an item that began in the UK before January 1, 2021 ends in the UK after December 31, 2020, it is an intra-Community acquisition if the other requirements are met (Section 1a UStG). For reasons of simplification, turnover taxation of the acquisition is waived if the entrepreneur proves that the transaction was subject to import turnover tax after December 31, 2020.

0 0 votes
Artikelbewertung
Subscribe
Login
0 Kommentare
Inline Feedbacks
View all comments
PrevPreviousBGH decides on the permissibility of fees for Paypal/immediate bank transfer
NextLego brick still protected as a design patentNext
Information regarding Translations This Blog has more than 750 Blogposts that were posted in German. Thus I decided to provide an automated translation by Deepl.com for all the content. If you find anything awkward, pleas report it through the tool on the left hand side. As a lawyer, I do provide legal consultation in Europe and Germany in English and due to my time in the USA and my job history, I am able to provide contract drafting and contract consultation in business English.