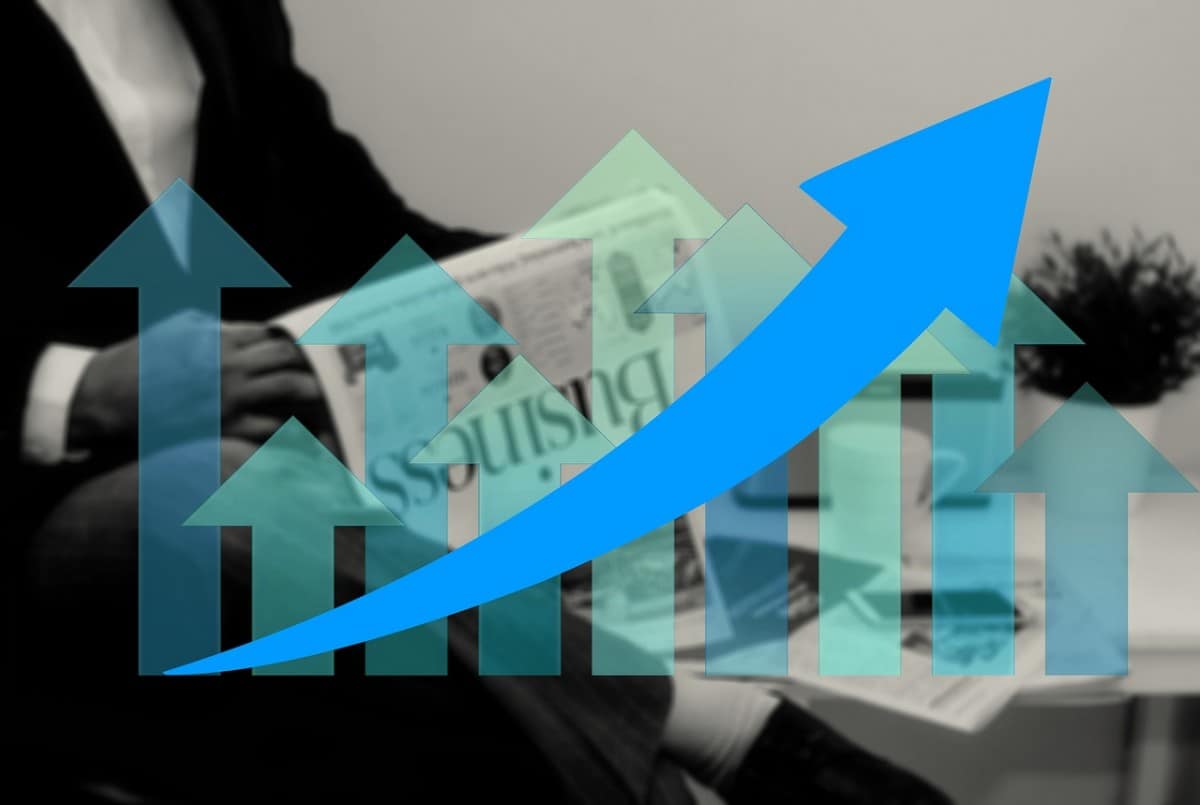 A few months ago I published an article on the subject of transfer fees in esport. In the meantime, when advising esports teams, both in business and in law, I am increasingly getting the question of what it actually looks like to set up performance centres in order to become a regular junior for my own team. on the other hand, it also develops a business model for the financing of one’s own company. After all, in professional sports such as football, junior centres are not only mandatory, but sometimes a steady flow of revenue through transfer money.

Now, of course, I don’t want to reveal every one of my tricks, because at some point someone has to pay my bills, but the answer starts with the professionalization as an esport team. A – seriously meant – performance center is generally not possible as a hobby or even as a semi-professional team. Many of the legal issues are related to whether players can be paid a salary and thus tied to themselves. A little read into the topic can be found in this post. A slightly older, but not outdated article, on the obligations can be found here. Employment contracts are therefore essential to retain players, with pure marketing contracts one has to use quite a few legal tricks, but then also takes the risk of unresolved social security issues and has to live with the fact that some legal issues have not yet been resolved in German courts.

In addition, brokerage commissions are a bigger problem in Germany, because as I have pointed out in this article, there is a problem in Germany with from the Social Code, if you take the commission for a “player sale” directly from the player want to have it. For a professional team from the classic sport, I therefore had to develop contracts and procedures on how to pay transfer fees from the team, because the player wants to “buy”. This is possible in principle, but does not require a trivial contractual clause and a consistent procedure for the employees of the agency and/or the team involved. Again, it is rather difficult for such a source of income to be developed by a semi-professional team.

However, the potential is there, because outside Germany there are more and more agencies and teams that build or promote player transfers in esport as well. However, the business has a very strong international component. For a client I mentored this year, it was mainly American college teams who were interested in the German players and will give my client a secure income in the future. Until then, however, things such as marketing contracts and the like must be regulated and implemented in order to give the players a – financial – reason to work for the client at the moment. If you are interested in exploring tournament wins and advertising revenues, interesting source of income, please feel free to contact me! A first conversation on the prerequisites remains free of charge.

Esport Teams: Chance of an Investor?

Can Esport Teams be booted?