Sweepstakes are a tried and tested means of marketing for many online retailers, both on their own website and in the social media sector. With services like “Gleam” there are even providers that accompany social media growth and help with things like followers.

However, what one does with the results and how one uses them in one’s own advertising should be precisely planned, because in the meantime the error-related facts of Paragraph 5 Of the UWG are further interpreted and specified by court decisions.

The Court of First Instance considered it a consumer delusion that a large proportion of the evaluations were not freely and independently submitted by third parties, but only because the evaluators were animated by the participation in the competition. This could not be assessed otherwise if, in the competition, writing a review was only one of several possibilities for participation.

The logic of the court:

Contrary to the view expressed by the defendant’s representative at the hearing, it cannot be assumed that visitors to social media platforms are already familiar with the (unfair) practices in generating assessments in such a way that they assessments do not have objective significance from the outset. If this were the case, the respondent would certainly not have offered a valuable reward for the submission of assessments.

The comparison with real purchased reviews by the board, allows that this can also be extended to other usual practices. Purchased likes, followers (even through sweepstakes), purchased fans on Facebook, comments on a website and much more may only be used – at least in the active application – if they have been voluntarily submitted by actual customers. Other actions and activities, with reference to the OLG Frankfurt, could well be attempted in the future. 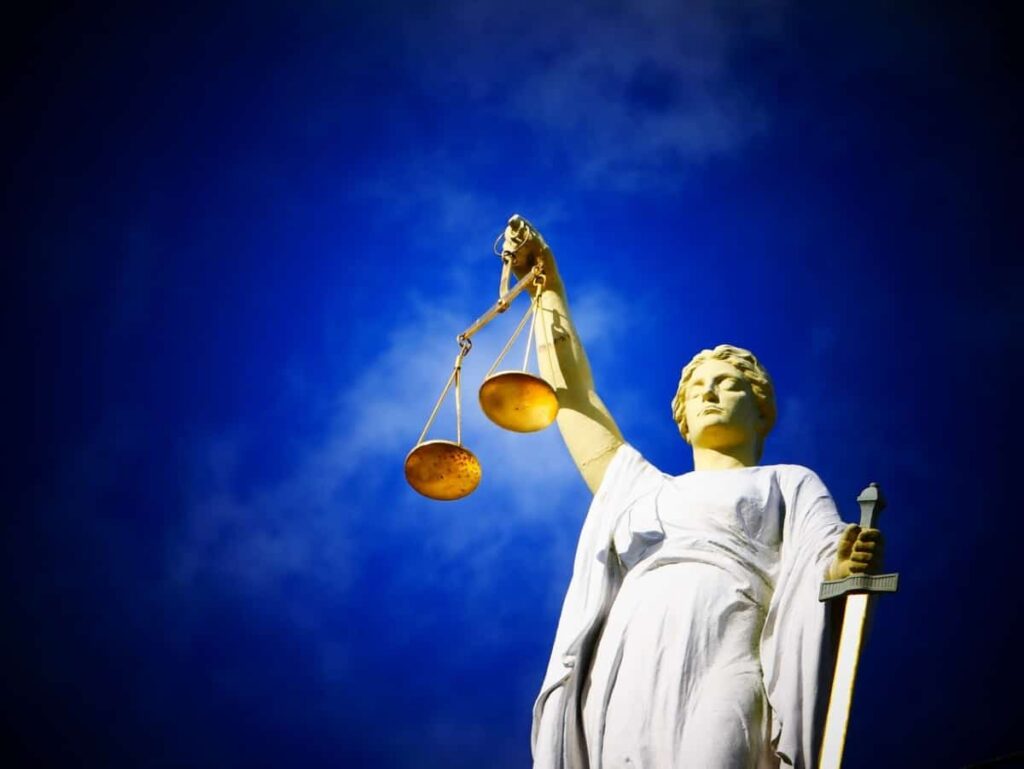 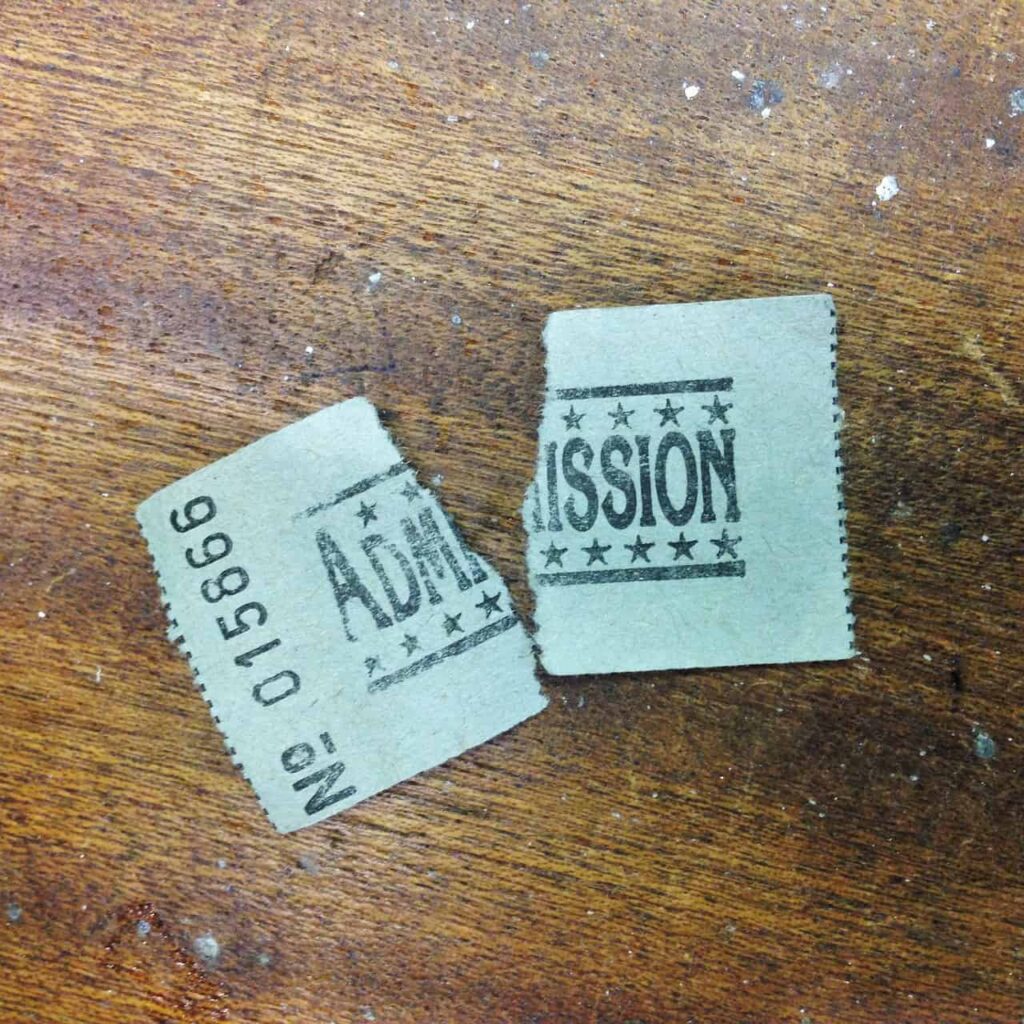