In the meantime, there are more and more judgments that deal with when and under what circumstances likes, fans or user comments can be used in the context of the legal questions on consumer deception. For example, the Higher Regional Court of Frankfurt am Main recently decided that you should not advertise with positive user comments if these comments and/or likes were collected by participating in a competition(see this post).

Last year, the Higher Regional Court of Frankfurt am Main had also ruled that likes/fans should not be advertised if they were collected before the change of business content.

In this case, a company operated a fast food restaurant as a franchisee, collecting fans and positive comments on Facebook. These likes and users used the same company even after the change of the restaurant concept, with completely different fast food, but further, without it being apparent that previous fans, reviews were given likes for the old concept.

In doing so, it arouses the misconceptions among the relevant public that the ratings and likes were given for the catering services provided under the ‘A’ concept, which is not in fact the case. The fact that the defendant set up these Facebook pages herself does not prevent it from being misled.

This case-law is not, of course, limited to restaurants, but would apply to all types of companies that change the range of services, e.g. from an influencer agency to a management consultancy or similar. As long as it is not clear for which type of services a review or a like has been submitted (and this should not be possible especially with likes), it is therefore not sufficient for the further use that the legal entity as such has remained the same.

By the way, it is not necessary in this context that the likes are explicitly advertised, such as “Already 10,000 likes!!!!” or similar. Due to the importance of likes and reviews for customers nowadays, the mere fact that the Like/Reviews are present is sufficient for the fact that the UWG misleads. 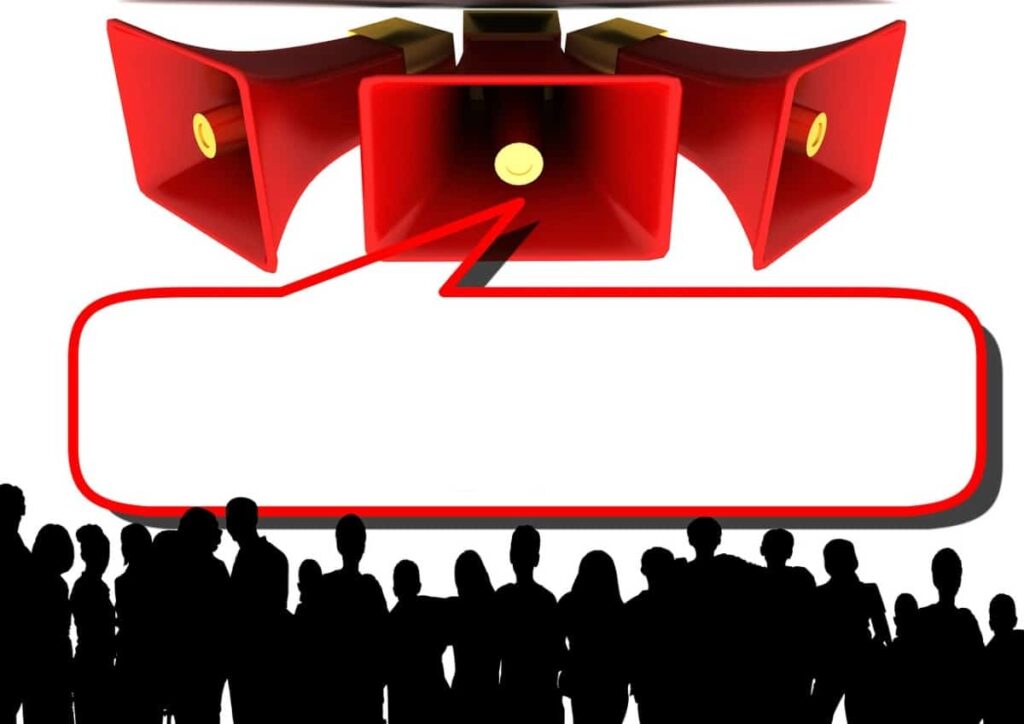