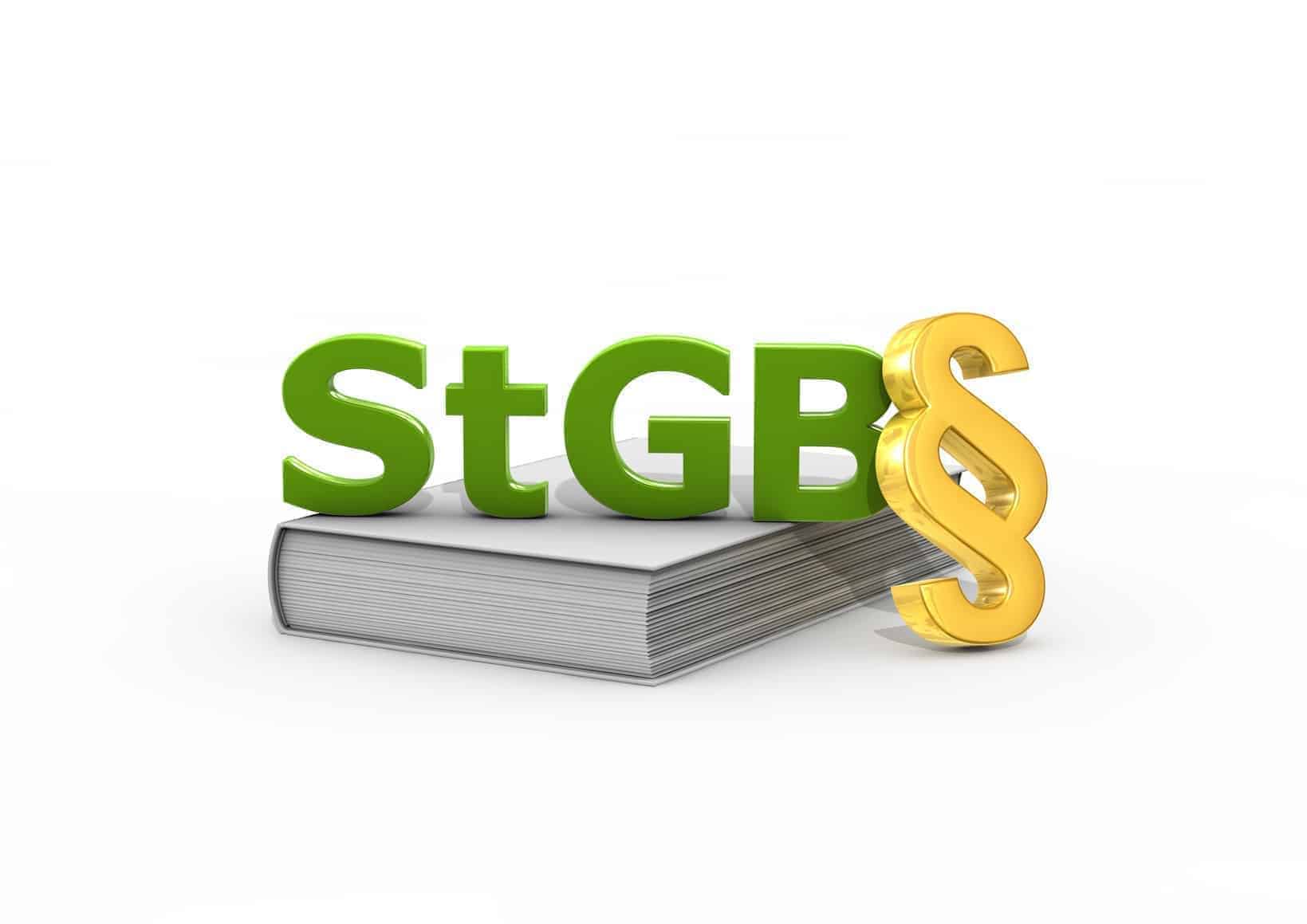 As it currently looks, a § 126a will probably soon be added to the penal code. This shall read as follows:

Offering services to enable crimes to be committed

(1) Any person who offers an Internet-based service whose access and availability are restricted by special technical precautions and whose purpose or activity is designed to enable or promote the commission of unlawful acts as defined in sentence 2 shall be liable to a custodial sentence of
up to three years or a fine, if the act is not punishable by more severe penalties under other provisions.

(2) The punishment shall not be more severe than the punishment threatened for the act referred to in paragraph 1, sentence 2.

(3) The following shall be punished by imprisonment for a term of six months to ten years
commits the act commercially.

The exact version can of course still change. Bavaria in particular is calling for further tightening.

At the same time, the states intend their initiative to expand investigative powers to help law enforcement agencies identify crime suspects. For example, it should be expressly possible for law enforcement authorities to demand information from postal service providers about items that have not yet been received and those that have already been delivered. In the absence of a legal basis, this is currently not permissible. The Bundesrat justifies its legislative proposal by stating that the current legal situation does not provide sufficient criminal law protection against such offers on the darknet. Since the operators only provide the technical infrastructure, they could at present at best be prosecuted for state aid. As a rule, however, this is difficult to prove. In fact, however, illegal online trading platforms became increasingly important in law enforcement. The Federal Criminal Police Office expects the business model to expand, the states stress. EUROPOL also sees the platforms as an interface between cybercrime and other forms of crime, some of which are also organized.

The bill will now be submitted to the Bundestag via the federal government. The latter decides whether to take up the proposal of the Länder chamber. However, there are no fixed deadlines for parliamentary deliberations.

The whole resolution can be found here.

Brexit and the .eu domains