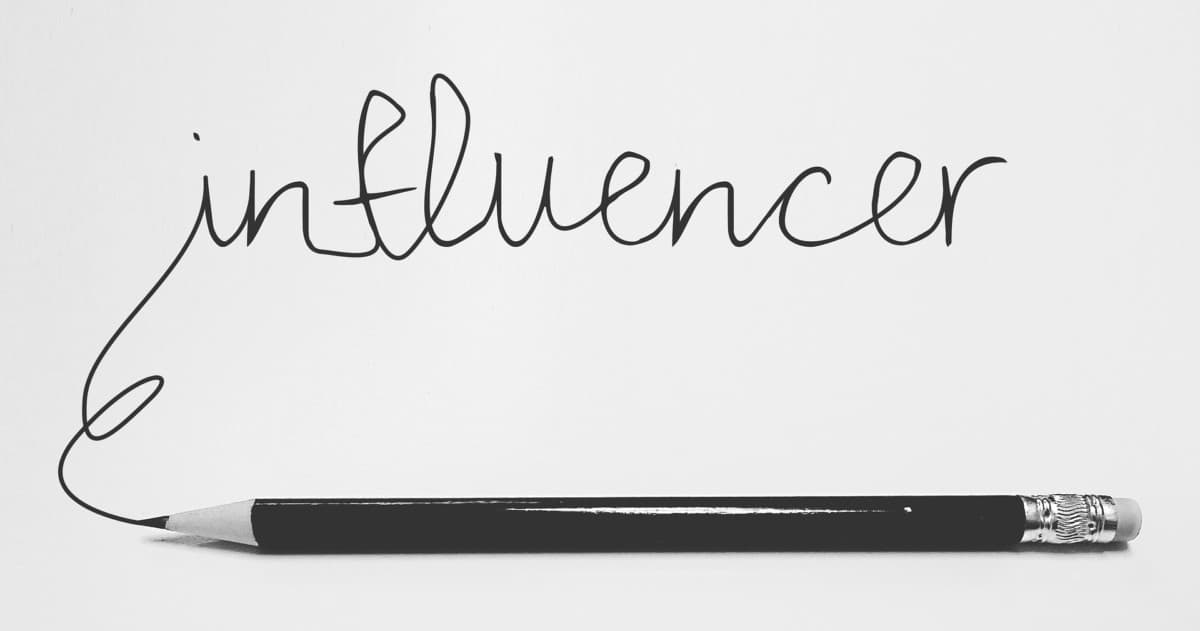 The following article was originally written by Andrea Rizzi from www.insightlegal.it and will be published here in German and in an adapted version after agreement by me.

In June 2019, Italy’s consumer protection agency AGCM ruled on the first influencer marketing case involving Italian flagship airline Alitalia, fashion group Aeffe (owner of the Alberta Ferretti brand) and several Italian influencers. AGCM is investigating these parties because it was alleged that certain influencer marketing campaigns conducted by them could be classified as “hidden advertising,” in violation of the Italian Consumer Code.

The proceedings ended without fines and with AGCM accepting certain strict undertakings from the parties under investigation. The standards set forth in this decision are to be considered the Italian regulatory standards for influencer marketing.

If you are a business looking to run an influencer marketing campaign for consumers based in Italy, it would be wise to ensure that any agreements you enter into, either directly or through an agency, are reviewed to ensure compliance with the standards set by AGCM. Only in this way you will avoid being exposed to risks, because the violation of the Italian Consumer Code can result in fines ranging from 5,000 euros to 5,000,000 euros.

WHAT WAS THE DECISION ABOUT?

WHAT DO THE PARTIES INVOLVED COMMIT TO?

The obligations of the respective parties can be summarized as follows:

1. Alitalia – the owner of the brand that was displayed with advertising intent in the posts of the Influencers – has committed:

i) Educate the management of the company working with influencer marketing on the importance of ensuring transparency in all advertising to avoid “hidden advertising” practices;
(ii) adopt specific corporate policies that provide for rules of conduct that must be complied with by Influencers (and incorporated into the relevant agreements) and that trigger contractual sanctions in the event of a breach;
iii) Include in co-marketing agreements and, in general, in all trademark license agreements that have a promotional purpose, a standard clause obliging the business partner/licensee to take appropriate measures to avoid “hidden advertising” and providing for the application of a sanction for violations of this clause, in addition to the licensor’s right to terminate the agreement.

2. Aeffe – the company that supplies the branded items (by Alberta Ferretti) displayed in the influencers’ posts – obliged:

(i) distribute appropriate information to influencers accompanying prospective products, in language the influencer understands, and explain Italian advertising transparency requirements and compliance;
ii) the same communication under (i) also communicate to Influencers who have already received Products;
(iii) include in agreements with Influencers a clause providing for the obligation of the Influencer to comply with the advertising transparency requirements set forth in the agreement, as well as the application of a sanction for violations of this transparency clause, and granting Aeffe the right to terminate the agreement;
(iv) monitoring compliance with the obligation under para. (iii).

3. influencers generally committed to include appropriate message highlighting (e.g., using specific hashtags) when products displayed in their posts/content were sent to them as giveaways (e.g..e.g., #suppliedby–; #–gift; #loanedby–) or included in their posts pursuant to a sponsorship agreement (e.g., #ad; #sponsoredby–) and generally make it clear to viewers whether there is product placement or paid/commissioned communication with brand names/logos in the particular post/content.

Everyday mask is not a medical device and may be sold...

No “right to be forgotten” for press archives