Rechtsanwalt Marian Härtel
Suche
Kontakt
Home Law on the Internet Streamer/Influencer: Address of the agency/manager in the imprint? 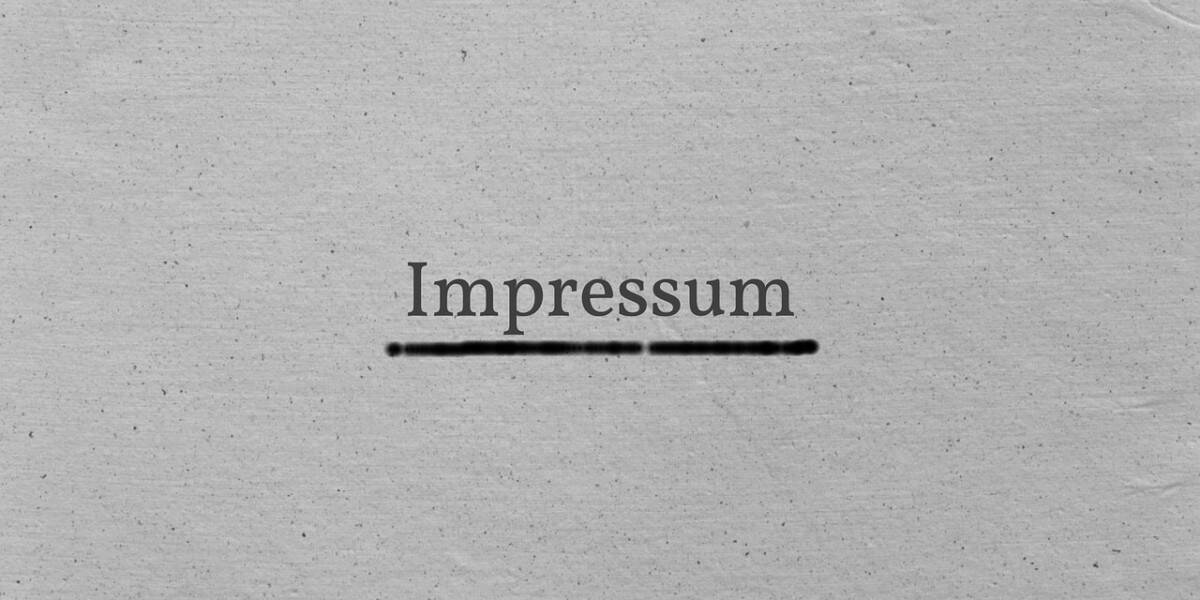 I have already written a lot about the imprint obligation here on the blog. Most of the information should be found through the search.

The fact that in the vast majority of cases YouTube channels and Twitch streamers are subject to the imprint obligation is quite clear. Since larger streamers or YouTuber have now often concluded contracts with agencies for these to conclude advertising contracts and the like, I often get whether the address of the agency can then be included in the imprint. After all, it is usually an office with employees and in this way one does not have to reveal one’s private address to the numerous unknown followers.

I can understand the fear of disclosing the private address. Unfortunately, however, I have to say that, in theory, this is still a violation of the Telemedia Act.

Pursuant to Section 5 paragraph 1 TMG, one must include in the imprint:

the name and address at which they are established, in addition to the legal form, the persons entitled to represent and, where information is provided on the capital of the company, the ordinary or share capital and, if not all, deposits to be paid in cash, the total amount of the outstanding deposits […]

It is probably undisputed among the vast majority of streamers who do not operate directly from the office of an agency that they are NOT established at the Agency’s address. I must add, however, that I am not yet aware of a judgment that addresses the problem of whether, in the event that at least an imprint exists through which the streamer/YouTuber could be reached, the purpose of the standard could not be fulfilled and could be considered for an analogous application. The prerequisite for this, however, would certainly be the clear guarantee of a rapid response and, in case of doubt, contact for persons wishing to make legal claims.
This should also be clearly stated and reference should be made to the relevant legal issues.

The legislator wants to act. Only when?

The legislator is aware of the problem, because in February of this year the Group of the Left called on the Federal Government to submit a law requiring the disclosure of the private address in the imprint of websites of private individuals, micro-entrepreneurs as well as privately run blogs. Optionally, it should instead be possible to specify the loadable address by designating a service representative. So far, however, I am not aware of any real legislative initiative.
What I would advise against, however, is to include the address of mother, father, grandmother or similar persons in the imprint. On the one hand, they are certainly insanely happy about possible legal mail. On the other hand, problems may then arise with regard to the jurisdiction of courts, the clarification of which would entail costs, even if the claims asserted do not otherwise exist.

District Court Frankfurt and use of images of third parties from...