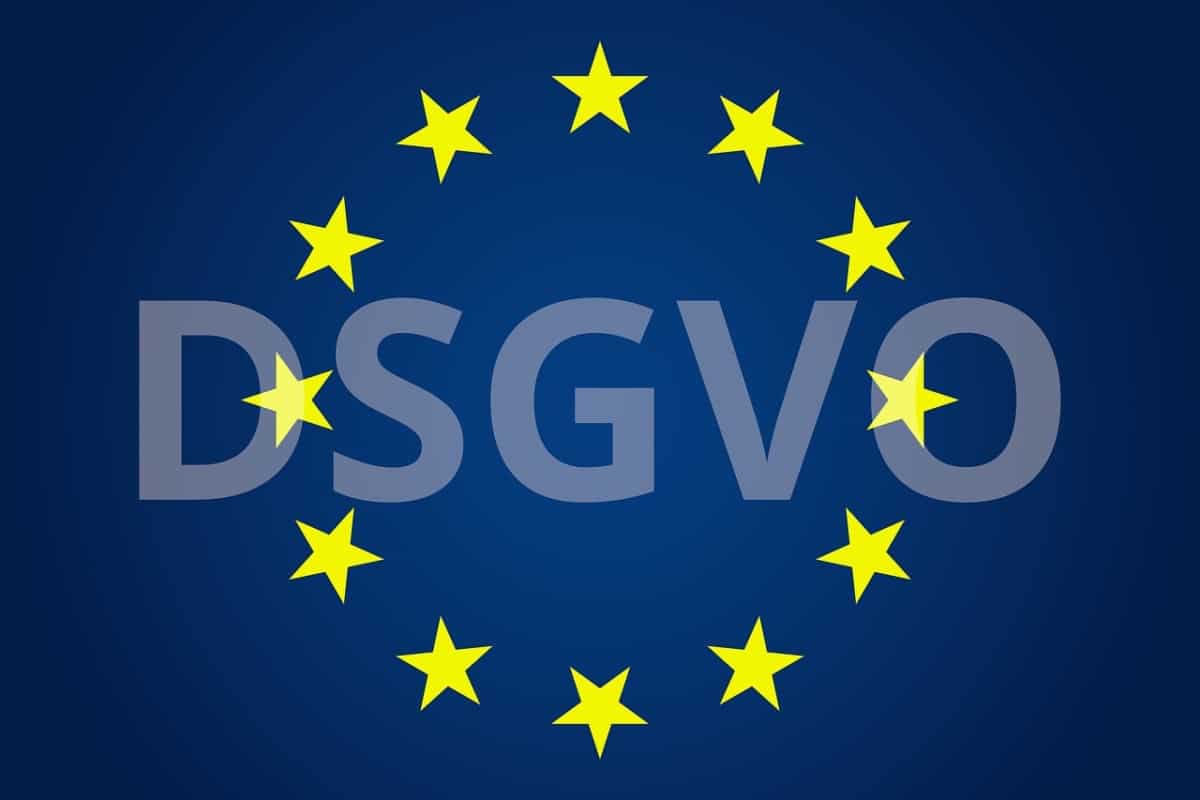 The General Data Protection Regulation(GDPR) stipulates that personal data may in principle only be transferred to a third country if the country in question guarantees an adequate level of protection for the data. Under the GDPR, the Commission may determine that a third country ensures an adequate level of protection by virtue of its domestic legislation or its international obligations.

In the absence of such an adequacy decision, such a transfer may only take place if the exporter of the personal data established in the Union provides for appropriate safeguards, which may result, inter alia, from standard data protection clauses developed by the Commission, and if the data subjects have enforceable rights and effective remedies. Furthermore, the GDPR specifies the conditions under which such a transfer may be made if there is neither an adequacy decision nor appropriate safeguards in place.

Mr Schrems, an Austrian national residing in Austria, has been a user of Facebook since 2008. As is the case with all other users residing in the territory of the Union, all or part of his personal data are transferred by Facebook Ireland to servers of Facebook Inc. located in the United States, where they are processed. Mr. Schrems filed a complaint with the Irish supervisory authority, essentially seeking to have these transfers prohibited. He claimed that the law and practice of the United States did not provide sufficient protection against access by the authorities to the data transferred there. His complaint was rejected, inter alia, on the grounds that the Commission had found in its Decision 2000/5205 (the so-called “Safe Harbor Decision”) that the United States ensured an adequate level of protection. In a judgment of October 6, 2015, the Court of Justice, following a request for a preliminary ruling from the Irish High Court, declared this decision invalid.

Following the Schrems I judgment and the subsequent annulment by the Irish High Court of the decision rejecting Mr. Schrems’ complaint, the Irish supervisory authority requested Mr. Schrems to reformulate his complaint in light of the Court’s invalidation of the Safe Harbour decision. In his reformulated complaint, Mr. Schrems claims that the United States did not provide sufficient protection for the data transferred there. He requests that the transfer of his personal data from the Union to the United States, now carried out by Facebook Ireland on the basis of the standard safeguards in the Annex to Decision 2010/877, be suspended or prohibited for the future. The Irish regulator considered that the handling of Mr. Schrems’ complaint depended, in particular, on the validity of Decision 2010/87 on standard contractual clauses, and therefore instigated proceedings before the High Court for a preliminary reference to the Court of Justice on
may deal. After this procedure was initiated, the Commission adopted Decision (EU) 2016/1250 on the adequacy of the protection provided by the EU-US Privacy Shield (“Privacy Shield”).

In its reference for a preliminary ruling, the Irish High Court asks the Court of Justice about the applicability of the GDPR to transfers of personal data based on the standard safeguards in Decision 2010/87, as well as the level of protection required by that Regulation in the context of such a transfer and the obligations incumbent on supervisory authorities in that context. Furthermore, the High Court raises the issue of the validity of both Decision 2010/87 on standard contractual clauses and Privacy Shield Decision 2016/1250.

In its judgment delivered today, the Court finds that the examination of Decision 2010/87 on standard contractual clauses in the light of the Charter of Fundamental Rights of the European Union has revealed nothing capable of affecting its validity. On the other hand, it declares the Privacy Shield Decision 2016/1250 invalid. The Court states, first, that EU law, in particular the GDPR, applies to a transfer of personal data for commercial purposes by an economic operator established in a Member State to another economic operator established in a third country, even if the data may be processed, at the time of their transfer or subsequently, by the authorities of the third country concerned for purposes of public security, national defense and State security. Such processing of data by the authorities of a third country cannot result in such transfer being excluded from the scope of the GDPR. With regard to the level of protection required in the context of such a transfer, the Court rules that the requirements provided for in that regard in the GDPR, which relate to appropriate safeguards, enforceable rights and effective remedies, must be interpreted as meaning that individuals whose personal data are transferred to a third country on the basis of standard data protection clauses must enjoy a level of protection equivalent in substance to that guaranteed in the Union by the GDPR in the light of the Charter. In assessing this level of protection, account must be taken both of the contractual arrangements agreed between the data exporter established in the Union and the recipient of the transfer established in the third country concerned and, as regards possible access to the transferred data by the authorities of that third country, of the relevant aspects of that country’s legal system.

As regards the obligations incumbent on supervisory authorities in the context of such a transfer, the Court finds that, in the absence of a valid Commission adequacy decision, those authorities are required, in particular, to suspend or prohibit a transfer of personal data to a third country if, in the light of the circumstances of that transfer, they consider, that the standard data protection clauses are not or cannot be complied with in that country and that the protection of the transferred data required by Union law cannot be ensured by other means, unless the data exporter established in the Union has itself suspended or terminated the transfer.

Next, the Court considers the validity of Decision 2010/87 on standard contractual clauses. He does not see them called into question already by the fact that the standard data protection clauses contained in this decision, due to their contractual nature, do not bind the authorities of the third country to which data may be transferred. Rather, it depends on whether the decision contains effective mechanisms that can ensure in practice that the level of protection required by Union law is respected and that transfers of personal data based on such clauses are suspended or prohibited if those clauses are breached or compliance with them is impossible. The Court notes that Decision 2010/87 provides for such mechanisms. In this respect, it highlights in particular that, according to this decision, the data exporter and the recipient of the transfer must verify in advance whether the required level of protection is complied with in the third country concerned and, if necessary, the recipient must notify the data exporter that it cannot comply with the standard protection clauses, whereupon the exporter must suspend the data transfer and/or withdraw from the contract with the recipient.

Finally, the Court examines the validity of Privacy Shield Decision 2016/1250 against the requirements of the GDPR in light of the Charter’s provisions vouching for respect for private and family life, the protection of personal data, and the right to effective judicial protection. In this regard, he notes that this decision, like the Safe Harbor Decision 2000/520, gives priority to the requirements of national security, public interest, and compliance with U.S. law, which allows interference with the fundamental rights of individuals whose data are transferred to the United States. It concludes that the limitations on the protection of personal data assessed by the Commission in PrivacyShield Decision 2016/1250, which result from the fact that, under United States law, the American authorities may access and use such data transferred from the Union to that third country, are not regulated in such a way as to meet requirements equivalent in substance to those existing under Union law in accordance with the principle of proportionality, since the monitoring programs based on United States law are not limited to what is strictly necessary. Based on the findings in that order, the Court points out that, with respect to certain surveillance programs, the regulations in question do not in any way indicate that there are any limitations on the authorization contained therein to carry out those programs; nor is it apparent that there are any safeguards for persons potentially covered by those programs who are not U.S. citizens. The Court added that, while these rules provide requirements to be followed by U.S. authorities in carrying out the surveillance programs in question, they do not confer on data subjects any rights that can be enforced in court against U.S. authorities.

At the very least, the company’s own data protection declarations will probably have to be reviewed to see whether they need to be adapted. I will write a more detailed article on when this is the case and how to react!