Epic Games collects severe fine from the FTC in the USA 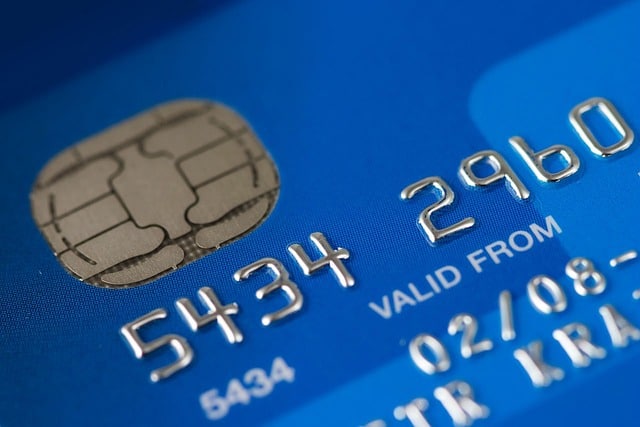 Epic Games has accepted a settlement with the FTC that should interest many metaverse and games vendors. It is true that many of the regulations are legally different in this country due to partly stricter consumer protection laws in the EU. But if you want to grow and take the large U.S. market with you, you could still quickly come into conflict with the FTC.

The FTC’s proposed $275 million settlement with Epic Games, the owner of Fortnite, accuses the company of violating the law by collecting personal information from children under 13 without parental consent and enabling voice and text chats by default – an unfair practice in the U.S. that put children and teens in risky contact with strangers. Add to that a $245 million settlement with Epic Games for using digital dark patterns to charge Fortnite players for unwanted in-game purchases. When those affected disputed the unauthorized charges with their credit card company, Epic blocked their accounts so they could no longer access the content they had already paid for, the FTC said.

The FTC alleges that Epic failed to adequately educate its customers about its billing practices and designed its interface in a way that resulted in unauthorized debits. Read the complaint for details, but here are some of the dark patterns the company allegedly used. According to the complaint, Epic set up its payment system to save the credit card associated with the account by default. This meant that children could buy V-Bucks – the virtual currency required for in-game purchases – with the simple press of a button. Separate consent of the cardholder was not required. Even under German law, this is of course likely to be illegal, result in warnings and lead to claims for repayment by cardholders. Epic’s fraud and risk counsel likely expressed similar concerns internally and recommended that the company require account holders to confirm their CVV numbers before charging the card on file. By the time Epic finally heeded that advice, however, the company had already billed account holders for millions of V-Bucks transactions – many of which were unauthorized, according to the FTC.

Another “dark pattern” alleged in the FTC’s complaint is Epic’s design of in-game purchases in a way that made it easy for an accidental keystroke to result in unwanted charges. For users playing Fortnite on the small screen of a smartphone, for example, the company placed the merchandise preview button very close to the buy button. As a result, one accidental click by a user and Epic immediately deducted the cost of the item from the player’s V-Bucks balance. Users also reported unwanted purchases when the game woke up from sleep mode or was in a loading screen.

The FTC also deemed it particularly serious that it intentionally made it more difficult for users to reverse unauthorized debits. Epic also imposed a blanket “no refund” policy for certain purchases. In other accidental purchases, the FTC said, Epic intentionally forced consumers to find and follow a difficult and lengthy path to request a refund through the Fortnite app, hiding the button in a hard-to-find location under “Settings.”

Auch interessant:   "This is how online gaming can get really expensive"

In Germany, too, companies should of course monitor their own purchasing processes, as otherwise not only violations of various consumer protection standards in the German Civil Code are conceivable, but users could also be threatened with enormous claims for repayment, which could affect not only relations with users, but also with payment providers, for example.

Let’s test their products together. I will be glad to help you!

0 0 votes
Artikelbewertung
Subscribe
Login
0 Kommentare
Inline Feedbacks
View all comments
PrevPreviousHow compliance creates a win-win situation for customers and providers
NextThe legal classification of smart contractsNext
Information regarding Translations This Blog has more than 750 Blogposts that were posted in German. Thus I decided to provide an automated translation by Deepl.com for all the content. If you find anything awkward, pleas report it through the tool on the left hand side. As a lawyer, I do provide legal consultation in Europe and Germany in English and due to my time in the USA and my job history, I am able to provide contract drafting and contract consultation in business English.