Esport events only with arcade permit 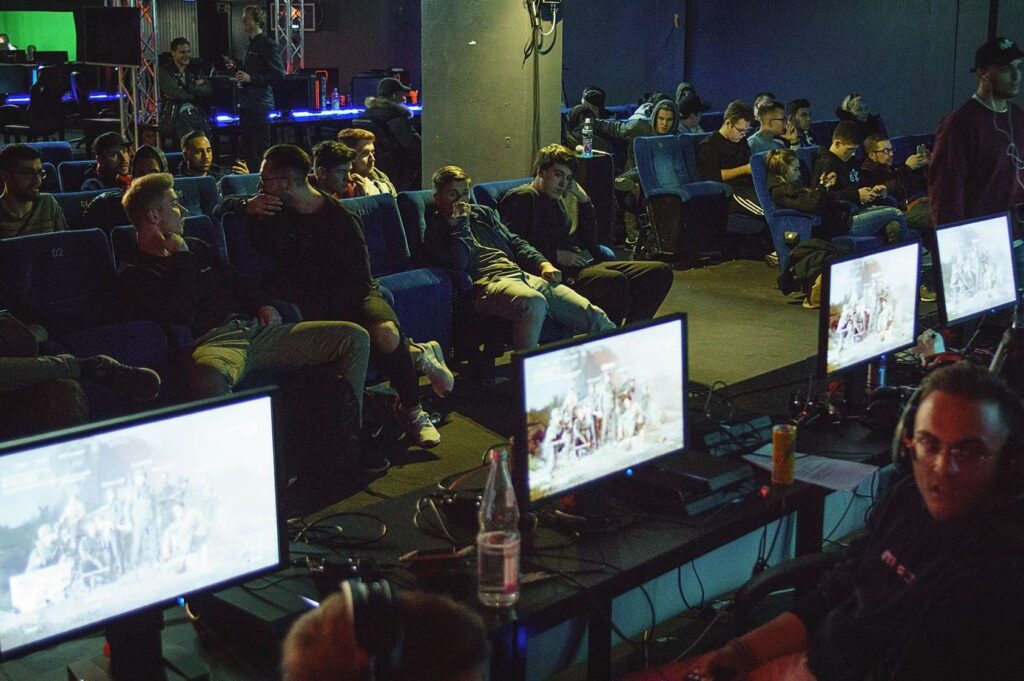 Since I have received some questions in the last few days regarding esport in Germany, I would also like to raise another problem that could at least complicate life for companies that are active in esport.

One of these topics is the organization of esports events. In addition to problems with sponsorship and approval by the game manufacturers who regulate them, there are also – still – public legal problems, namely the question of whether a permit is needed for this.

This is at least the case according to the current case law of the Federal Administrative Court, because after that, traders who want to make playing possible need a arcade permit. The receipt of such a arcade permit is subject to certain restrictions and conditions. For example, such premises are only allowed to enter rooms of 18 years and in some regions, e.g. in Berlin, new “playhalls” may be regulated by the current development plan.

Now one may wonder why pure gambling should be comparable to someone playing for money at vending machines? Well, the question is justified. Although the judgment dates back to 2005, the reasoning could still bear today.

In addition to the spatial component, it is essential for the concept of the arcade that the company exclusively or predominantly installs play equipment or the organization of other games within the meaning of Section 33c para. 1 Sentence 1 GewO or Section 33d para. 1 set 1 GewO or the commercial installation of entertainment games without possibility of profit. In the event of no gambling, the latter alternative alone may be considered from the several alternatives referred to in the provision. It is assumed that the games are played for “entertainment”. On the one hand, this distinguishes between the competition devices and competitions within the meaning of Sections 33c and 33d GewO, and on the other hand, the event is also distinguished from sporting events by the aforementioned feature. The demarcation will generally be based on the fact that sport regularly aims at maintaining and possibly increasing performance, while in the game pastime, relaxation and distraction are in the foreground. The typical use of a particular device or devices must be taken into account. The mere fact that the game can be a part of achieving the greatest possible success in the shortest possible time does not make a game – according to the Federal Administrative Court – a sport. And suddenly we are in the middle of the DOSB’s discussion!

The Federal Administrative Court emphasizes that the fact that many games can also be held under competitive conditions does not yet lead to the participation in the game becoming sport. Computer games are not a sport even if it is held in competition. Typically, a computer game is not played to “upgrade”.

This statement, of course, comes from a time when esport did not yet have the importance and presence it has today. It is therefore difficult to say how an administrative court would rule today. However, the DOSB opinion certainly does not make things any easier.

In case of doubt, it would take a company that dares to organise an event or a game location, do not have permission and, in case of doubt, even allow 16-year-olds to play, in case of doubt even only with “Mutti-Schein” and with games brought with you. In the case of a prohibition order, only the administrative law would have to be tried again, and a representative would have to argue cleanly why times have changed. Prospects of success are difficult to predict. The advantage would lie solely in the fact that, in the judgment in question it was an internet café in which at that time the focus was not on competitive esport and that the judgment makes a great deal of analogy and interpretation of the law, which may have to be judged differently almost 15 years later, since these are of course – also – orientated towards social development.

I would be happy to answer any questions you may have on this subject.

0 0 votes
Artikelbewertung
Subscribe
Login
0 Kommentare
Inline Feedbacks
View all comments
PrevPreviousDOSB and Esport: My comment on the comment
NextAs a Twitch streamer, do you need an imprint?Next
Information regarding Translations This Blog has more than 750 Blogposts that were posted in German. Thus I decided to provide an automated translation by Deepl.com for all the content. If you find anything awkward, pleas report it through the tool on the left hand side. As a lawyer, I do provide legal consultation in Europe and Germany in English and due to my time in the USA and my job history, I am able to provide contract drafting and contract consultation in business English.