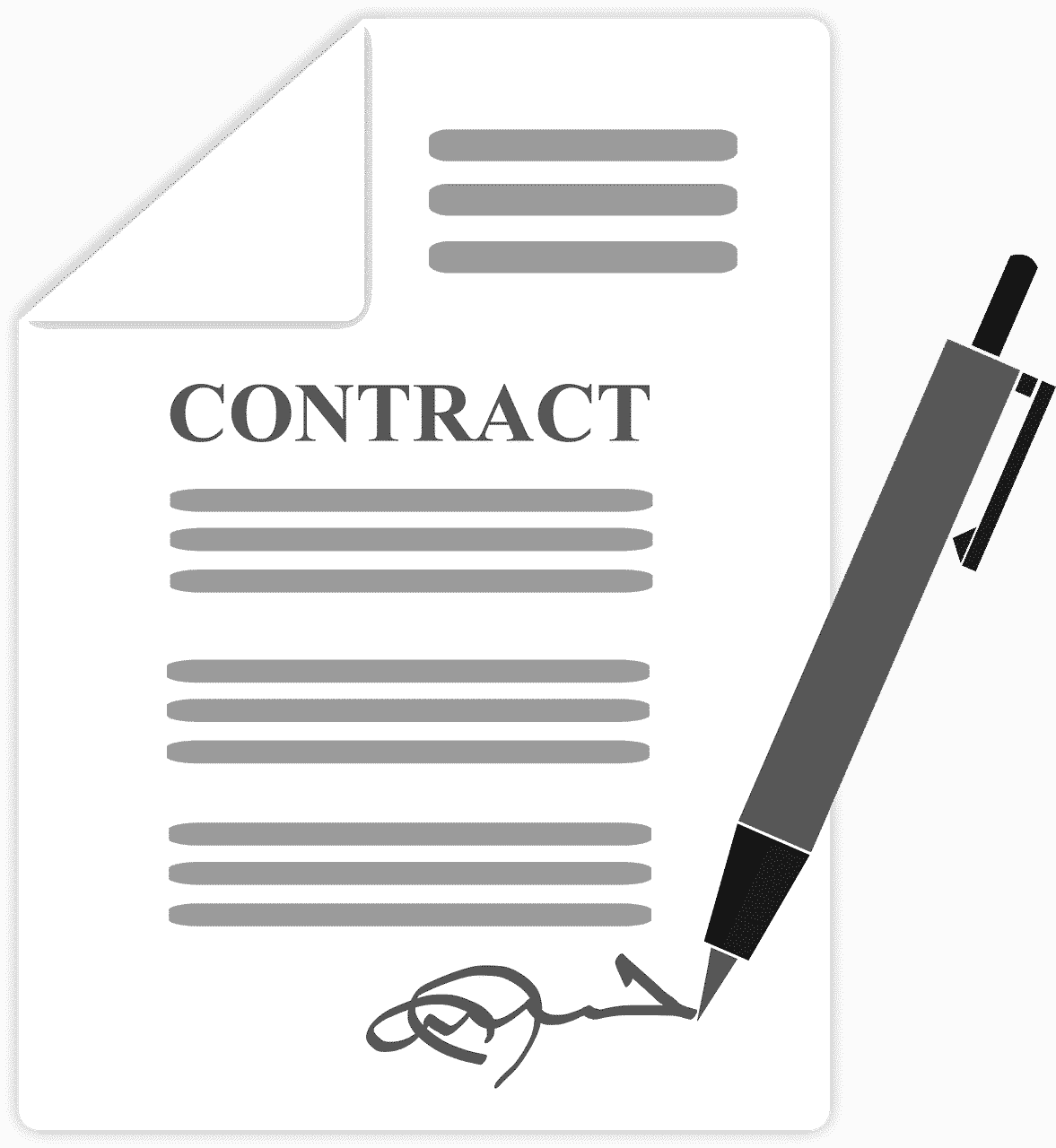 On the subject of player contracts, I have already written a great many here on the blog, e.g. on the subject of employee or contractor. In the past, it was unusual for players to have their own contracts with clubs, clubs or clans. A large part of the esports scene was in the hobby area. In the highest case of feelings, the whole thing could be described as semi-professional, because the player himself had his own revenue via YouTube or Twitch, or because there might have been an agreement that winnings would be shared “fairly” in tournaments.

In principle, professional players must definitely have a contract drawn up, negotiated and signed. Although this is not yet common in many cases, as a lawyer it is important to advise against it. Contracts generally bring security and regulate fair coexistence.

The following list is intended to be a list of 10 problem areas, which I, as a lawyer, consider important to discuss and regulate. It is not so much a question of whether each problem is really dealt with individually. Topics can also be summarized. However, it is important to develop a problem awareness for contract design as a player – in case of doubt, everyone should contact a lawyer. This listing is intended to serve as a supplement to that and this blog post. As this article is part of an effort to revive some older blogposts that got lost due to a technical error, please excuse the slight redundancy. By the way, two sample player contracts for Esport teams are available here.

Fundamental rights and obligations should be clarified. In addition to the game being played or used by the player, this also includes his tasks and time. Activities in social media channels, streaming platforms and events should also be regulated. Participation obligations at tournaments (whether online or offline), including details such as travel expenses, possible illness, possible technical faults and precautions to prevent them, are of course also included in this section. As tasks and organisations can change constantly, the possibility of change and how these are agreed should also be regulated. Contractual consequences in the event of breach of obligations must also be observed.

Of course, players’ rights are at least as important, and a meaningful separation should be made between universal rights and remuneration.

Let us start with one of the most important aspects. How, when and by whom the player is paid. The remuneration should result from a fixed salary for the term of the contract and a variable share. The variable share is then usually calculated from a percentage of the advertising revenue of the entire organization, tournament revenues and sponsorship money. If the player is also successfully acting as a streamer himself, it should be regulated who receives what revenue from the respective platforms. The remuneration then includes all payment modalities. It may also be necessary to regulate what happens in the event of a breach of contract or if the player acts too contrary to general rules of conduct or otherwise harms the club. Payment defaults of the association, interest, legal remedies and the like also belong in a seriously agreed contract. Of course, bonuses should also be regulated here, which are due, for example, when certain goals are achieved, be it in tournaments or on social media channels. If a “salary” is agreed, rules should be in place on the respective terms. Legal rules as well as rules of game operators such as “Riot” must be observed. It is also important to note what is due for a consideration during breaks in play and how remuneration changes when the team is relegated or promoted to leagues?

It should be regulated where and how the player acts for the club. Is there a “clubhouse”? Is everything digital? When do tournaments take place? Are there training camps? Especially in the case of international associations, these regulations are directly followed by questions or clauses relating to the place of jurisdiction, applicable law and the like. It is also conceivable, of course, that a player changes his place of residence for a new contract and the team participates in the resulting costs.

Holidays and working hours (time zones should be considered at international clubs) should also be part of a truly professional team and players. Recovery periods are an important tool not only for traditional employment contracts to maintain performance, but also for esports. Of course, these can be designed quite variably, as well as include overtime and the like. However, legal requirements that limit the daily number of hours, breaks and the like– at least formally, must also be observed. This also applies to requirements for minimum quantities for vacation days.

5) Equipment of the team and rules

With the increasing professionalization of esports, rules and possibilities that were previously only known from traditional sports are considered. Are there coaches, coaches or teachers? Is there a training ground? Since there are already providers of nutrition especially for esports players, the question could also arise whether there are dietary guidelines. Rules on sleep before tournaments, the way of arrival and the like could also be explicitly regulated. If there is already a code of conduct or the like in the whole team, it is of course also possible to simply refer to such a reference or make it part of the employment contract.

In times of a “football leak” should regulations be included as to whether contracts with own sponsors are permitted and how revenue is handled from activities that do not relate to actual gaming? Are they allowed at all? To what extent? Under what conditions?

7) Social security and other laws

I have already mentioned some of it, but in almost every country, existing social security laws should be observed. Although this mainly concerns the team in case of doubt, holiday entitlements, working hours as well as health insurance, continued pay and pension rights are sometimes to be examined or regulated. Some European countries, such as Germany, also have systems that share tax obligations and social security payments. This would have to be taken into account both in the rules on remuneration and, for example, in the question of who is a contractual partner of the streaming portals.

A mixture of questions from the contracting party and termination of the contract arise in the case of investments that are currently increasingly being made in the esports scene. What happens in the event of a merger of teams or companies? What happens if the team’s operating company gets a new owner? Or if a new owner wants to set other priorities?

9) Termination of the contract

In addition to the regular termination of a contract, or the lack of an extension in the event of a fixed-term contract, questions of transfer fees are now also being raised in esport. Should another club have the right to sign a player when the current contract is still in progress? If so, what are the contractual consequences for the current contract, what compensation will the current team receive? Questions about what happens to current leagues, tournaments, rankings and the like would also have to be clarified in the event of a contract transfer. In addition to rules on termination, regulations concerning descendants (in the event of the death of a contracting party) can also be important, even if the latter is always often superseded.

Other rules that exist relate to jurisdictions, applicable law, terms, confidentiality, written form requirements and other formalities and contract procedures. This usually sounds extremely boring for legally uneducated people. However, such details can often be particularly crucial. Usually especially when there is a dispute or when a party no longer wants to apply the contract to itself. The question of the applicable right often also affects costs massively, because while in some countries, such as Germany, legal fees are limited, in other jurisdictions, such as the United Kingdom or the USA, these can also quickly get out of hand.

The most important thing, however, is that all these problems are negotiated, discussed and, if necessary, resolved. A treaty should not be unnecessarily excessive and should contain nonsensical rules, nor should important aspects be overlooked. As a player, the most important clue should also be to read the contract and understand the consequences in order to seek expert advice in case of doubt or uncertainty.

Research Center Esport Law at the University of Augsburg