Rechtsanwalt Marian Härtel
Suche
Kontakt
Home Corporate Esport Orga as corporation? What are the advantages and disadvantages of this? 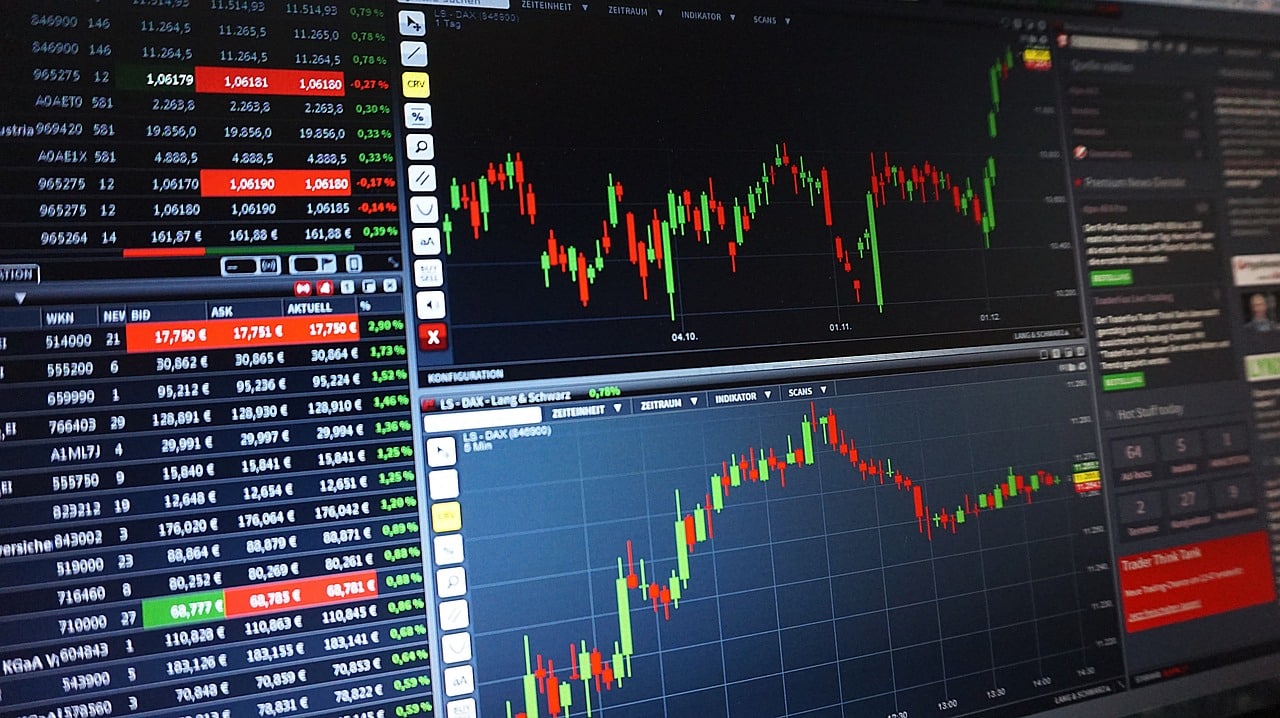 Facebook
Twitter
Pinterest
WhatsApp
Linkedin
ReddIt
Email
Print
Tumblr
Telegram
Mix
Digg
LINE
Content Hide
1 Esport as a joint-stock company will come
2 How to set up an AG?
3 The problems of one of the AG as a legal form
4 The advantages of esport teams as a public limited company
5 Conclusion

Esport as a joint-stock company will come

One of the most successful esports organisation from Europe, Astralis from Denmark, has just announced that they want to go public. Would such a thing also be conceivable in Germany?

Basically yes. But what does it take? In addition to economic success, it has a number of legal prerequisites. I don’t want to go into the legal details and the requirements of an IPO now, as this would probably overwhelm 99 of the readers of this blog. But you can’t avoid a premise. The organization must act as a public limited company under company law. The reason for this is that only in the case of a public limited company can company shares be transferred quickly and easily to other persons. This is not the case with a limited liability company, because every transfer requires a notarial certification and notification to the commercial register.

How to set up an AG?

How to set up a public limited company? Well, there are quite a lot of rules and regulations to be followed. The foundation begins, as in the case of a limited liability company, with the drafting of a articles of association in which things such as the manner of the shares, the number of members of the Board of Management, the Supervisory Board and many other aspects have to be regulated.

After that, all shareholders must commit to taking over the shares. This, too, is similar in its broad outlines to the acquisition of shares in a limited liability company. Only in this way will the share capital be raised in a public limited company, which must amount to at least EUR 50,000 in accordance with Section 7 of the AktienG.

Then, at the first Supervisory Board meeting, the Chairman of the Supervisory Board and his deputy, the auditor and the Executive Board are appointed, even at a notary’s meeting. Of course, the whole thing is independent of gender 😉

The problems of one of the AG as a legal form

At least at the beginning, the establishment of a joint-stock company is therefore much more formal and complicated than the establishment of a limited liability company. Even later, higher costs for formalities but also for things such as tax advice are incurred, as the requirements for accounting, annual accounts and similar tasks are sometimes greater for a public limited company than for a limited liability company. In addition, there are numerous publication obligations as well as a generally increased administrative burden. It is therefore not suitable for semi-professional use. For many things, therefore, additional costs for consultants are incurred, which can be avoided at a limited liability company.

However, there are also advantages of a public limited company over a limited liability company, because every legal form in Germany has its own individual advantages and disadvantages and therefore it is always necessary to weigh up exactly what the aim of the company and the specific requirements are.

The advantages of esport teams as a public limited company

One of the great advantages of a public limited company is that shares, namely the shares, can be sold more easily. The sale of shares does not require notarial notification and does not require the sale to be reported to the Commercial Register. If you have issued registered shares as a public limited company, the holders are kept in a share register. If shares are sold, for whatever reason, the corresponding changes must be made in the share register. Only after registration can the new holder exercise his rights. A special form of this are vinculated registered shares, in which the public limited company even has to agree to a change of ownership.

Even if this execution scratches more than just on the surface of the share right, the advantage is apparent. Shares, and thus shares in the esport organisation, can be sold or sold to investors in a substantial lyrised manner than in a limited liability company, for example. Of course, this also applies to other service providers such as players, coaches or other employees, for example in the context of working time accounts or “Slicing the Pie” agreements. In the end, a higher capital is also available on the stock exchange or other trading venues for precisely this advantage than is usually the case with a limited liability company. Also, things like the participation of teams in certain games, possibly spun off into subsidiaries, are easier and more flexible to implement.

Likewise, the increased reputation of a public limited company, even if not always justified, should not be underestimated.

Even if a public limited company is much more complicated to establish than a limited liability company, there could also be room for esports organizations to consider the joint stock company as a legal form in the future. Of course, this only applies from a certain level of professionalism, initial investment and thus income. However, since the potential of truly professionally managed organisations, with solid financing and professional management, is great in Germany and especially in Europe, the advantages and disadvantages should be evaluated.

If you have any further questions, please do not hesitate to contact me.