The more than controversial copyright reform were finally implemented today and a majority of the states of the EU have voted for it. 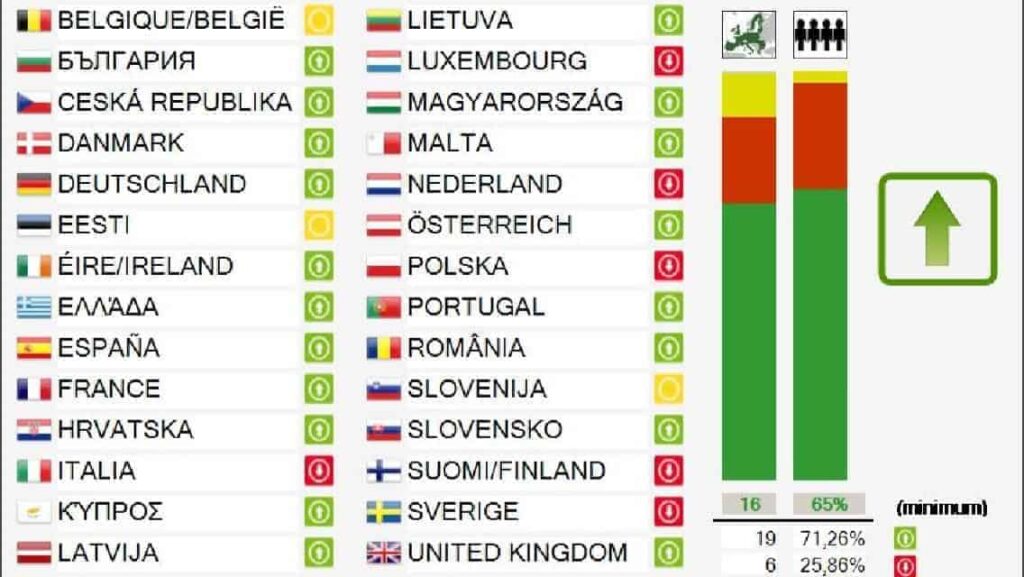 As can be seen, Germany also voted in favor of the reform. Now we can only hope that such uncompromising legislation against new media will be reflected in the European elections.

Germany has additionally issued a protocol note, which can be found here. In it, the federal government makes it clear that it sees only market-powerful platforms such as YouTube and Facebook, but probably also Twitter, Instagram and Twitch, as being obligated.

At the same time, we will clarify that services such as Wikipedia, university repositories, blogs and forums, software platforms such as Github, SpecialInterest offerings without references to the creative industries, messenger services such as WhatsApp, sales portals or cloud services are not platforms within the meaning of Article 17.

Whether this can really be implemented as other countries see it and implement it in their local legislation within the next two years, or whether a lack of implementation will not then lead to infringement proceedings by the EU, will probably have to wait and see.

The use of protected content on upload platforms, for example for criticism and reviews or for caricatures, parodies and pastiches, or within the framework of the quotation barrier, is also permitted without any remuneration being payable: here, the rights holder does not incur any relevant economic losses anyway. For uses beyond this, platforms shall acquire licenses, to the extent available at fair rates and with reasonable effort.

ECJ: Opinion on the liability of platforms for illegal uploading

ECJ: “Address” is not e-mail address or IP address

BGH and the death blow for sampling