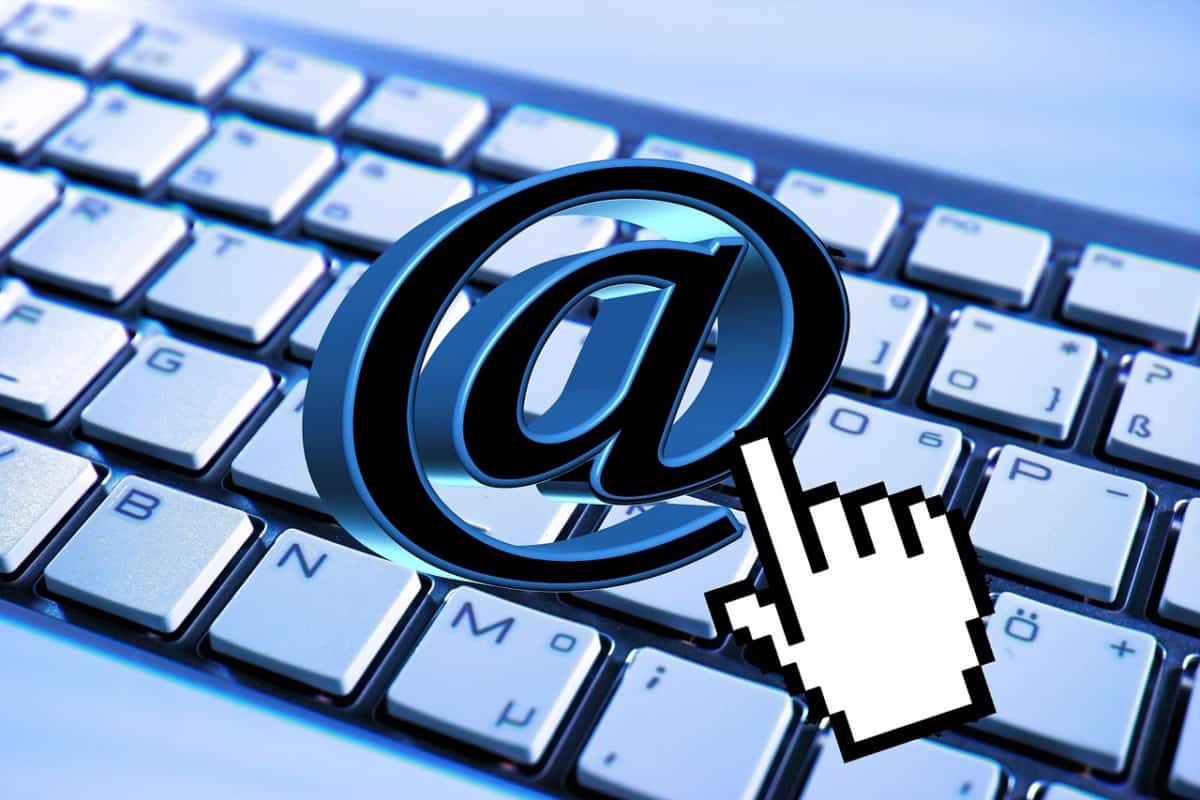 Again and again I get to know that clients of mine, who also struggle with fluctuations in employees or have many freelancers in the company, have set up a so-called catch-alladdress, which all e-mails, even to non-residents, have been set up. established email accounts, e.g. to the managing director or successor on the position. The reason for this is usually that one wants to prevent communication from existing customers or requests from new customers from being rejected as undeliverable by their own e-mail server and thus sponsorship requests, marketing opportunities and the like Lost. An understandable request!

However, such an approach without the correct company agreements can provoke major problems with data protection and labour law.

I do not want to slip too much into labour law in this blog post, because the case law on when and under what conditions a company, or the responsible IT manager, is allowed to read e-mails from employees at all is much more extensive than this can be presented in a blog post.

Either an enterprise agreement

In principle, however, this generally only applies if there is either an enterprise agreement that e-mails may only be used for official purposes and if there is no so-called operational exercise that e-mails may also be used by private e-mails are allowed or at least tolerated. In my experience, it is the tolerating that is generally the case with many young start-ups and IT companies.

In the event of a change to be agreed, it would be conceivable to set employees a deadline to delete private content and change their private contacts to another private e-mail address. It is also possible, of course, to obtain a permit when an employee leaves, and there is no entitlement for the employer to do so. Incidentally, the Administrative Court of Karlsruhe ruled in 2013 that an employee was entitled to the complete deletion of an e-mail account, whereas the Higher Regional Court of Dresden ruled a year earlier that the employer, on the other hand, had a Should not delete the account until it is clear that the (Ex) employee is no longer interested in possible private content on the account.

Dealing with private e-mails is always a problem

As you can already see in such simple things as a catch-allsetting on the e-mail server, the handling of private e-mails of employees (whether free or employed) is not without problems and I can only advise clean agreements. and, in case of doubt, to cooperate with a lawyer.

Similar legal consequences exist for other employees or helpers of esports teams, streamers, agencies or other startups. The legal consequences and problems arise in case of doubt analogously from labour law or from data protection law.

In principle, therefore, I can only advise against setting up an e-mail address for someone without making clear agreements on how to deal with it, who has access to the content and what happens after the end of the collaboration with the content and the address.