Rechtsanwalt Marian Härtel
Suche
Kontakt
Home Law on the Internet Expression or statement of fact? The Dangers of Content Producers 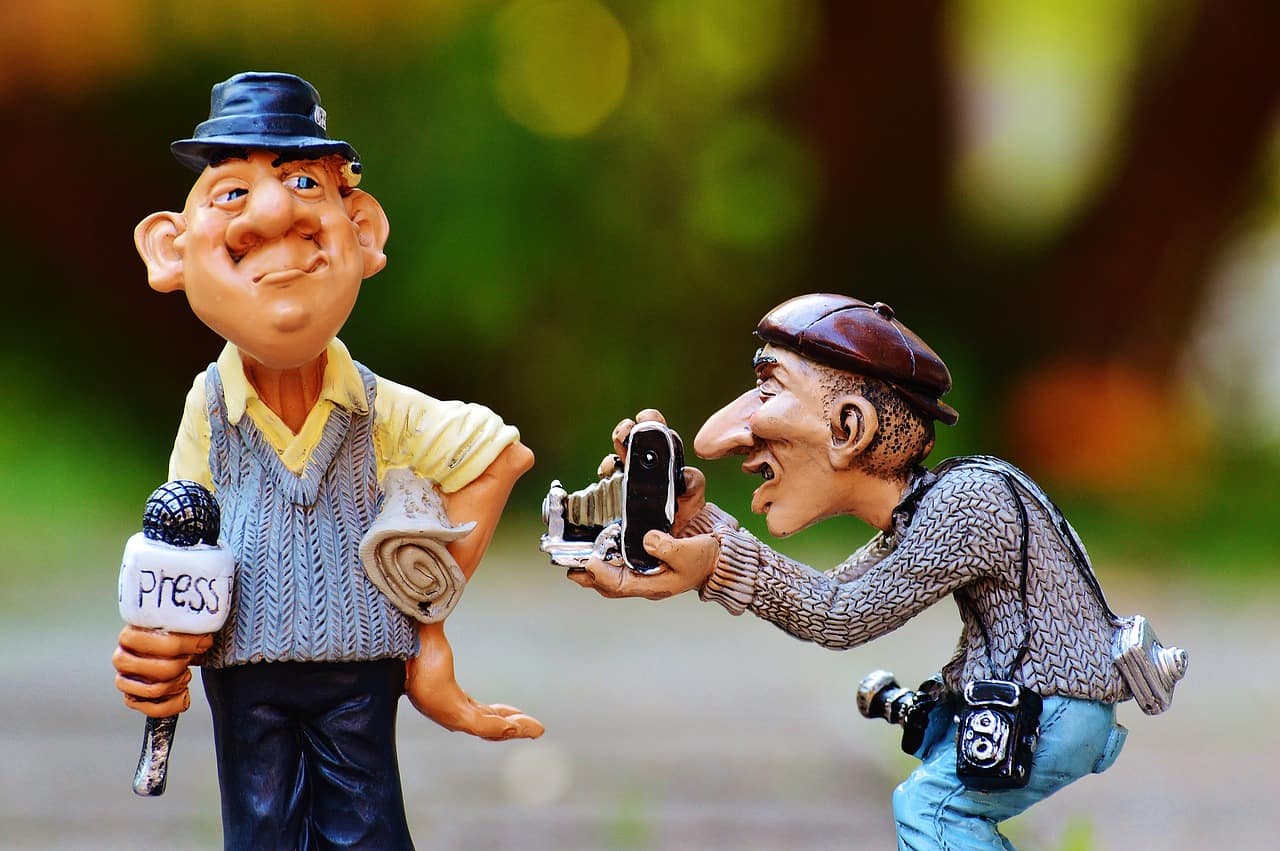 Freedom of the press is a great asset in the Federal Republic of Germany and we can all be thankful to our parents/grandparents for having won this right.

In the meantime, however, a new field of tension has also been created by the Internet, which is increasingly preoccupying German courts. It is a question of what is freedom of expression, what is legitimate press coverage and what triggers criticism of injunctive relief and possibly even of harm to market participants.

Of course, esport is not alone with the problem or has any exposed position, but this article is based on events of the last days to the detriment of one of my clients who have been accused of unproven acts.

I would therefore like to give a few points to press bodies such as websites, streamers, bloggers and the like, as well as companies, teams or players who may be affected, to assess whether published content is more legally compliant or rather problematic. Are.

Expression vs. statement of fact

First of all, a distinction must be made as to whether it is an expression of opinion or a statement of fact. It is true that the demarcations are also sometimes vague, especially when one comes into the realm of insult criticism. In principle, however, opinion may be published freely.

Opinions are, in accordance with Article 5(1) of the Basic Law, statements shaped by the element of the opinion and the opinion. An example of this would be “I don’t like Team ABC” or “I think Team XYZ played badly”. A statement of fact, on the other hand, describes circumstances that have actually happened or exist and are accessible to the evidence. Examples include “Team XYZ has ceded” or “Team ABC doesn’t pay out money on time.” There are then difficulties of demarcation between “I believe Team XYZ has clogged”, i.e. factual assertions, which are to be concealed as expressions of opinion.

The assessment of whether a statement is to be regarded as a statement of fact or as a value judgment is determined by the way in which the public swayed by form and content in the overall context in which it is placed. phrases such as ‘with a probability bordering on certainty’, ‘I mean that’, ‘as much as I know’ or ‘apparently’ do not in principle oppose a qualification as a statement of fact if the overall context of the contested text is the author’s claims that are detrimental to the call.

Many judgments on differences in expression and factual assertion

The multitude of judgments in these areas is endless, so I cannot present a judicial review in the first place. It ranges from problems on review portals to press articles with alleged informants to posts on social media networks such as Twitter. On the whole, however, I would be cautious about statements that are open to possible proof, because even if the courts often acknowledge the high good of freedom of expression. There is a real risk of being taken advantage of, which then leads to financial risks being taken out because of possible compensation. In addition, opinions about competitors or their offer may be available in accordance with Section 4 No. 1 UWG or Section 6 para. 2 No 5 UWG.

Statements of fact, on the other hand, can always be made public if they are true. The few cases in which courts have also prohibited this are now being ignored. One mistake that I keep coming across, however, is that the person who makes a statement must be able to prove the veracity of the statement in case of doubt. The impossibility of proof always comes at the expense of the person who made the statement. The person concerned can simply deny the veracity of a statement of fact and does not have to prove, as I often hear, that a circumstance does not or has not been present. The reason for this is that such claims are often based on Section 1004 para. 1 BGB, Section 823 para. 2 BGB iVm. Section 186 of the StGB and there is therefore a reversal of the burden of proof.

Untrue statements of fact may, depending on the situation, result in claims of the person concerned under personal law, from Section 823 of the German Civil Code (BGB) or from the UWG. Also here the case-casuistics is very extensive and sometimes not stringent. In principle, however, I can give the following advice.

Publish only content that is either clearly an expression of opinion or on which one has valid and verifiable evidence. These should also be present and available at all times. So if it is a statement from people, you should have this in writing. In case of doubt, one can take this person into recourse in case of one’s own use. The risk is enormous. False statements can cause significant damage to affected companies, such as a sponsor jumping off a team or other damage. These could be fully asserted against the press body, the podcast operator, the streamer or the blogger. Costs for the legal support then come up.

So those affected should not be taken alone against false statements or reputational damage. The complexity is too great and therefore the evaluation is often not easy. In addition, with the help of a lawyer, one can claim not only better and more reliable damages for false statements, but also, for example, secondary claims such as a counter-notification, which are regulated in the press laws of the federal states. to think.

Non-binding request to me

Are you also affected by a possible reputational damage? Please contact me without obligation. I look at the situation and explain possible steps or risks to you.

Online Poker may still not be advertised

Obligation to impress: Can i link to an external website?