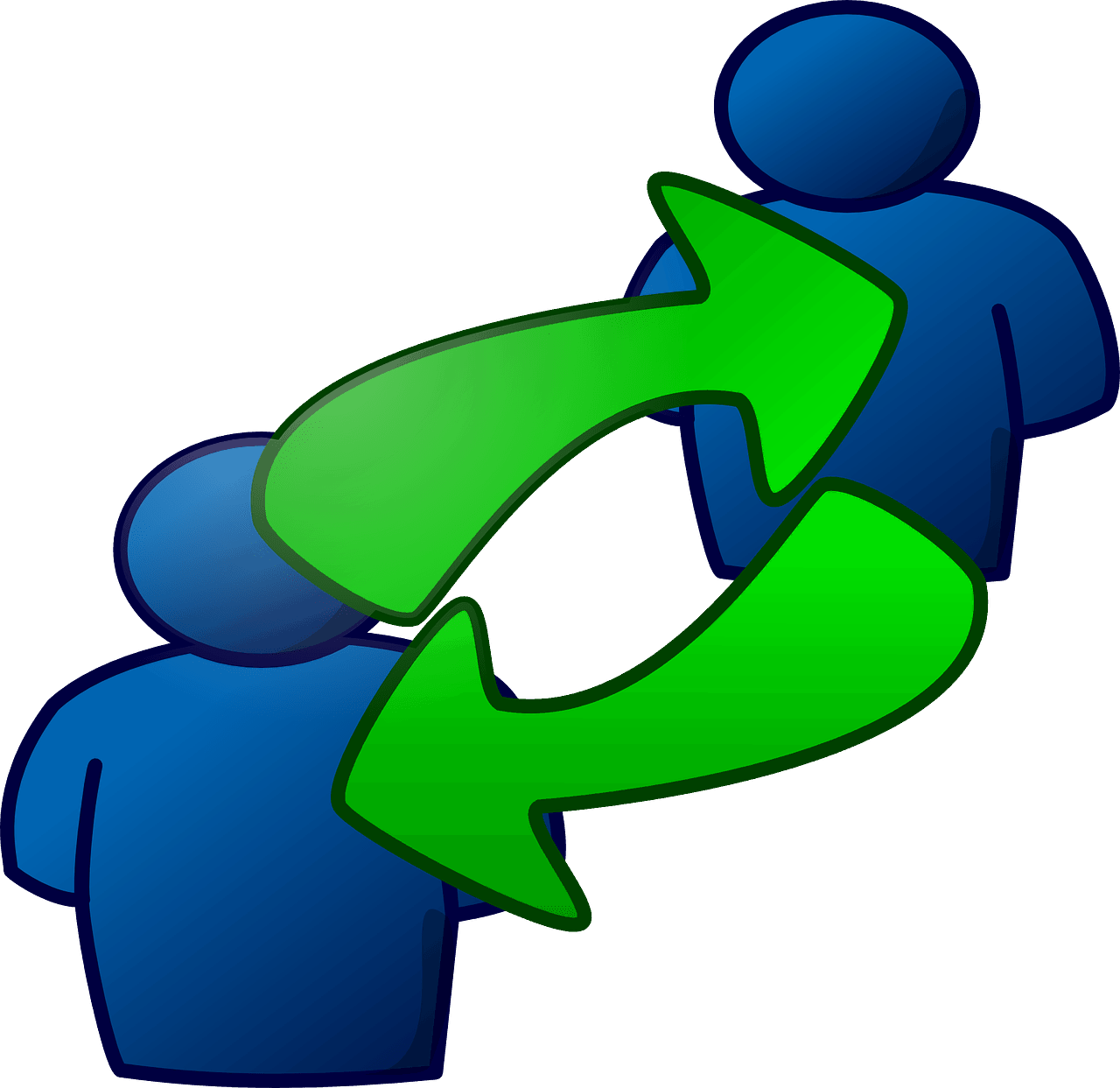 On August 20, 2019, the Munich Local Court ordered the defendant wife and mother from Starnberg to pay damages in the amount of 1,391.00 euros plus interest and costs, which also included costs for an expert opinion of 3,441.24 euros. Claims for infringement of copyrights to the film “Für immer Single?” were asserted against the defendant. In the period from 05/31/2014 23:34:29 to 06/01/2014 00:27:45, the work “Forever Single?” was offered for download from the IP address that could be assigned to the defendant.

As is usually the case, the plaintiff commissioned a service provider to determine IP addresses through which the recently released film would be illegally offered for download. On the basis of the results of the investigation, she successfully applied to the competent court for an order requiring the provider to hand over the personal data of the subscriber that could be assigned to this IP address. The plaintiff sent the defendant thus identified a written warning on June 12, 2014, requesting it to issue a cease-and-desist declaration with penalty clause and – to this extent unsuccessfully – to pay it damages and the legal fees incurred up to that point.

The defendant claims that it was not. She had been in bed at the time in question. The computer could be used by anyone in the family using an internal password. At night, the computer is also always switched off. The WLAN access was properly encrypted via WPA 2 and secured with a password. The family had talked about not downloading protected content and had agreed not to use file-sharing software. It had not been possible to clarify who had used the PC. Therefore, it could only have been an independent data transfer or a hacker attack. Apart from the operating system and the usual user software, no additional program, in particular no file-sharing software, had been installed on her PC.

The court-appointed expert had come to the conclusion that the findings of the commissioned service provider disputed by the defendant were correct.

However, the competent judge at the Munich Local Court ruled in favor of the plaintiff.

If an infringement is committed via an Internet connection, the owner of the connection bears a secondary burden of proof. He complies with this requirement by stating whether other persons and, if so, which other persons had independent access to his Internet connection and could be considered the perpetrators of the infringement. In this respect, the owner of the connection is also obligated to make inquiries within the scope of what is reasonable (…) Thus, it cannot be sufficient that, in the light of the family, the general possibility of Internet access by family members alone is sufficient to meet the secondary burden of proof. Rather, concrete investigations of the time of the crime are required (…). The Federal Court of Justice even goes so far as to require the owner of the connection to investigate the situation of use at the specific time of the crime and to report the findings, even if this means that a family member must be named as the perpetrator. (…) The defendant pleaded that the other family members also had access, that the computer had been switched off at night and that it must have been an independent data transfer (…). These explanations cannot satisfy the requirements of the secondary burden of proof. (…)

As far as the amount of damages to be paid by the defendant is concerned, (…) a retrieval license fee for legal retrieval of 11.76 euros (…) is to be assumed. (…) Here, the large number of distribution of the work due to the anonymous users behind the file sharing networks and the larger size of the file compared to a music title must be taken into account. Furthermore, the topicality of the work, already described above, must be taken into account. Since, in the opinion of the court, larger numbers of purchasers can be reached due to the distribution in an anonymous network, but the retrieval period is more likely to be regarded as a short-term provision and the work also has a larger volume, which leads to a greater expenditure of time in retrieving the file, the court estimates the number of retrievals to be assumed in a hypothetical conclusion of the contract at 100. Thus, according to the court’s estimate, a call-off license could have been agreed at 1,176 euros and thus this also represents the damages to be awarded here.

The court also awarded compensation for attorney’s fees of 107.50 euros twice. The judgment is final after dismissal of the appeal on April 29, 2020.

“Piece of shit” is an insult

Cease-and-desist party must also check links in groups on Facebook for...

Attention: Affiliates on YouTube, gaming websites and other networks