“Invested” in tokens and nothing happened? Get money back? 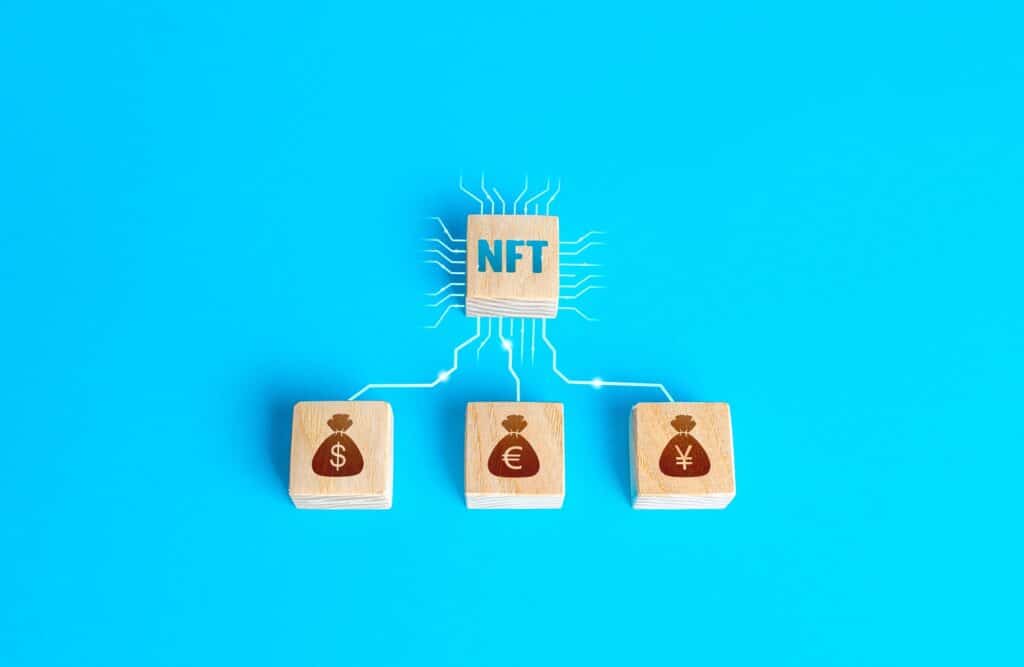 Currently, there are very many projects in the field of blockchain, tokens and coins and the potential “investment opportunities” are as diverse as they are confusing. It is often unclear which company (if any) is behind it, what exactly the whitepaper looks like, or even how the token is to be legally classified.

The options are as confusing as the legal assessments (whether it’s a utility token, a security token, or whatever). However, it is often the case that providers try to give tokens a different actual and/or legal qualification than they would have upon closer inspection. The requirement for security, bonds or actual investment object are high, often too high for startups. The risk of misclassifying a blockchain instrument, however, is also not to be sneezed at.

Content Hide
1 Ripple vs. SEC?
2 And in Europe?
3 Details are complicated, but the risks are quite high

Probably one of the most prominent disputes currently, which could also decide a lot for the industry, is the SEC’s case against Ripple in the USA. I don’t want to shed light on the process in detail, because other blockchain portals do that better, but essentially this is also about the question of whether the purchase of the blockchain content called XRP (I’ll name it very neutrally for once) was now an investment in the company Ripple Labs or whether it was just a purchase of digital assets. The hanger in the USA is the so-called Howey test. This test is designed to evaluate whether or not a sale item is an unregistered security. The three points are that 1.) someone invests money in 2.) a public company, because it is 3.) Profits expected solely from its efforts. The Howey test does not officially exist in Europe. However, the audit points that arise, for example, in the context of an audit of a possible violation of the German Investment Act or other standards in Germany are at least similar.

Often companies try to sell utility tokens, for example, but in reality they are more for corporate financing, in part because there was no company or even product at the time the digital asset was sold. The details here are highly debatable, but the problem, especially for providers, remains. Without a clean audit, one runs great risks that BaFin might be of the opinion that blockchain instruments could be unauthorized banking transactions or that one violates other standards in the Federal Republic of Germany.

One of these other laws could well be the Asset Investment Act. If a blockchain instrument that one sells as a provider in large quantities and a large number of buyers is in fact an investment, because it may also be directly or indirectly advertised as such, the sale could include the obligation to prepare (or usually have prepared) a so-called prospectus. If a prospectus has not been prepared or is inadequate, the consequences for the provider can be disastrous and the buyer could demand his money back because the “investment” is not a success. The acquirer of assets may then demand from the issuer of the assets and the offeror as joint and several debtors the takeover of the assets against reimbursement of the acquisition price, insofar as this does not exceed the first acquisition price, and the usual costs associated with the acquisition, provided that the acquisition transaction was concluded prior to the publication of a sales prospectus and within two years of the first public offering of the assets in Germany.

This could lead to numerous court proceedings for the provider and may even have criminal consequences.

Details are complicated, but the risks are quite high

The details are complicated and potential legal proceedings can be lengthy and complicated. But this is a risk for both sides. In addition, a review of the legality of a token/digital asset/NFT sale often reveals other gateways for buyers. In my experience in the blockchain sector, for example, the general terms and conditions are often not formulated with sufficient certainty, no thought is given to the possible clarification of a right of withdrawal, regulations such as the button solution in Section 312g of the German Civil Code (BGB) are unknown to the providers, or generally not all the necessary information on consumer protection is provided during the sale, so that in the event of, for example, delayed completion of pre-financed projects, not only warning letters from competitors, but above all thousands of claims for restitution from buyers can be threatened.

These issues, which are often disregarded because blockchain providers often have the mindset that laws apply to them only to a limited extent, can quickly pose such a financial threat to the company’s AND the founders/shareholders that you then wish you only had to deal with the somewhat ponderous BaFin or other European supervisory authorities.

As a provider, you would be well advised to review your sales process and make sure the legalities are clean. As a buyer of tokens (which may not meet one’s expectations), on the other hand, you might be well advised to check carefully, or have it checked, whether you can reclaim your “invested” money after all.

You are welcome to contact me via my contact form for the appropriate consultations. Again, I offer a free brief consultation.

0 0 votes
Artikelbewertung
Subscribe
Login
0 Kommentare
Inline Feedbacks
View all comments
PrevPreviousNew reporting requirements for trading platforms through the PStTG
NextCopyright in the digital world: What’s next for AI image generators?Next
Information regarding Translations This Blog has more than 750 Blogposts that were posted in German. Thus I decided to provide an automated translation by Deepl.com for all the content. If you find anything awkward, pleas report it through the tool on the left hand side. As a lawyer, I do provide legal consultation in Europe and Germany in English and due to my time in the USA and my job history, I am able to provide contract drafting and contract consultation in business English.