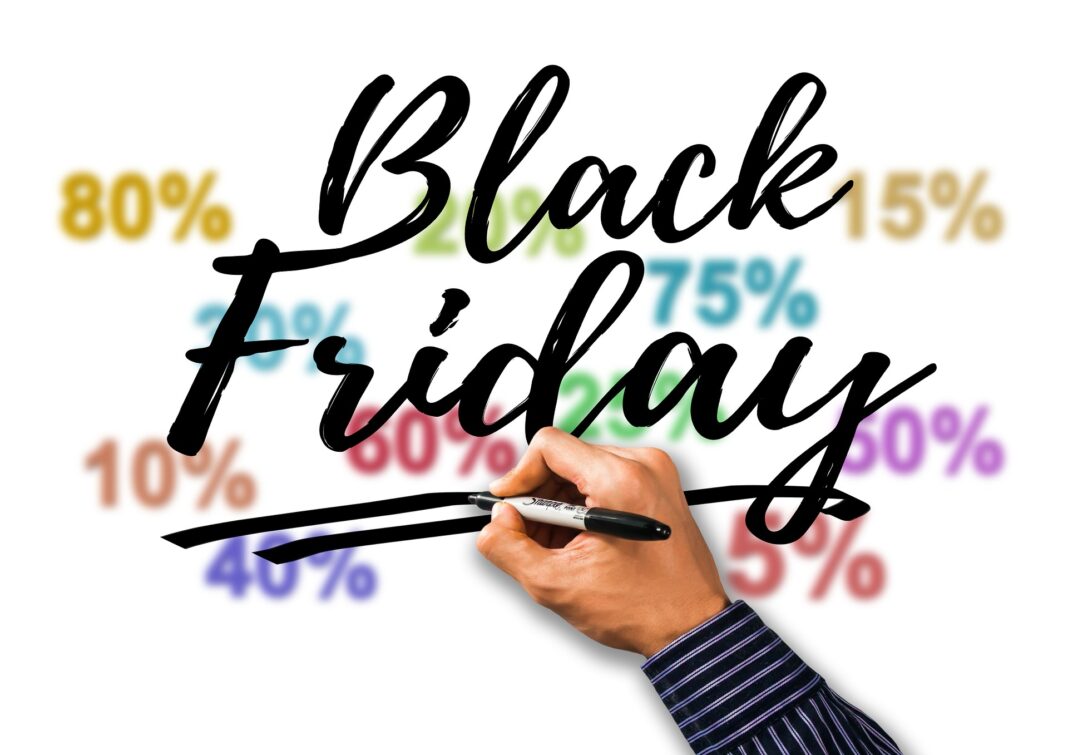 The owner of the trademark “Black Friday” has failed in her attempt to prevent the cancellation of the disputed word mark. The “Black Friday” trademark was declared forfeited last Friday by the Berlin Superior Court, effective April 25, 2019. The Kammergericht thus confirmed the cancellation of the trademark for all goods and services that had not already been cancelled by the Federal Patent Court.

The trademark owner appealed against the judgment before the Berlin Appellate Court – unsuccessfully, as has now been shown. By judgment of October 14, 2022, the decision of the first instance was upheld by the Kammergericht for all goods and services still registered after the decision of the Federal Patent Court. The appeal is not admitted. This leaves the trademark owner with no choice but to file a complaint of non-admission with the BGH.

#ad as hashtag for advertising not sufficient!