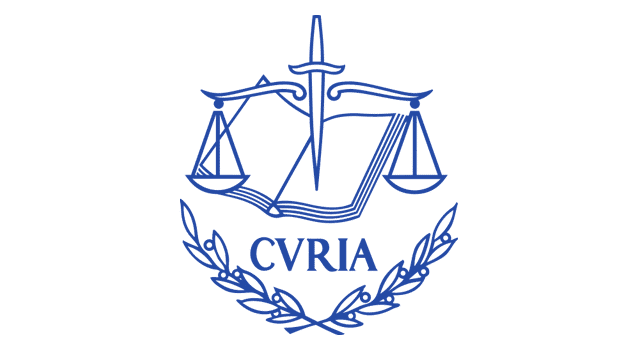 The ECJ has ruled that the EUIPO wrongly invalidated a design patent for a LEGO toy building block.

Lego is the owner of a design registered on February 2, 2010 for “building blocks of a toy construction set.”

In proceedings on an application for invalidity filed by Delta Sport Handelskontor, the EUIPO Board of Appeal, in a decision dated April 10, 2019, held that all the appearance features of the product covered by the contested design were exclusively due to its technical function, namely to allow assembly with other building blocks of the game and disassembly.

The EUIPO therefore declared the design in question invalid under the provisions of the Community Design Regulation.

As a result, Lego brought an action to annul this decision.

The Board of Appeal identified the following appearance characteristics of the product:

All these features are exclusively conditioned by the technical function of the brick, namely to allow assembly with other bricks of the game and disassembly.

In its current judgment, the ECJ points out that a design patent is
according to the Regulation does not consist in appearance characteristics of a product that are
necessarily be reproduced in their exact shape and dimensions
must be such that the product in which the design is incorporated or to which it is applied can be mechanically connected to or placed in, on, or around another product so that both products can perform their function.

Exceptionally, however, the mechanical fasteners of combination parts may constitute an important element of the innovative features of combination parts and may be a significant factor in marketing and should therefore be eligible for protection. A Community design thus subsists in a design which serves the purpose of enabling the assembly or connection of a plurality of interchangeable products within a modular system.

The ECJ therefore finds that the Board of Appeal did not examine whether the exception relied on by Lego for the first time before it was applicable. The EU Court of Justice therefore first had to clarify whether the Board of Appeal of EUIPO had to examine the conditions of application of this exception and thus assess whether it could be invoked for the first time before it.

Since neither the Community Design Regulation nor the
Rules of Procedure of the Boards of Appeal of EUIPO set out the conditions for the application of the provisions relating to the exception in question, the Court considers that Lego’s initial reliance on that provision before the Board of Appeal cannot be considered to have been out of time.

The court adds that the Board of Appeal of the EUIPO, in view of the
appearance features of the product covered by the disputed design to examine whether it meets the requirements for the exemption in question. Since it failed to do so, it erred in law.

Darknet soon to be criminally relevant?