Kraftwerk’s long-running trial of Moses Pelham and Martin Haas seems to be coming to an end. Today, the ECJ has ruled.

The Bundesgerichtshof (Federal Court of Justice), which is seised of the case, sought to know from the Court, inter alia, whether, under the copyright and the law of related rights of the European Union and the fundamental rights guaranteed by the Charter of Fundamental Rights of the European Union, it was interfering with the the manufacturer of a phonogram from which an audio fragment has been extracted represents the rights of the manufacturer of an audio fragment when that audio fragment is inserted into another phonogram without its consent by sampling.

However, there is no ‘reproduction’ where a user, in the exercise of his freedom of art, takes an audio fragment from a phonogram in order to insert it into a new work in a modified form that is not recognisable when he is listening. The assumption that such a
use of an audio fragment is a reproduction that, in the consent of the
the producer of phonograms would, inter alia, be contrary to the need to ensure an appropriate balance between, on the one hand, the interests of copyright and related rights holders in the protection of their intellectual property rights enshrined in the Charter; on the other hand, the protection of the interests and fundamental rights of users of subject-matter, including the freedom of art also guaranteed by the Charter, and the general interest.

The Court then finds that an object which adopts all or a substantial part of the notes fixed in a phonogram is a copy of that phonogram for which the phonogram producer has an exclusive right of distribution. However, no such copy is an object which, like the one at issue in the main proceedings, takes over only fragments of music, possibly in amended form, which are transmitted by that phonogram in order to create a new and independent work.

Moreover, the exceptions and restrictions on the rights of rightholders provided for by EU law already reflect the fact that the EU legislature takes into account the interests of producers and users of protected goods and the general interest Has.

These exceptions and restrictions are also exhaustively regulated in order to ensure the functioning of the internal market in the field of copyright and related rights.

Therefore, the German legislation, which, despite the final nature of the
exceptions and restrictions, an exception or exception not governed by EU law
provide for a restriction under which an independent work created in the free use of another’s work may, in principle, be published and exploited without the consent of the author of the work used, incompatible with EU law.

With regard to the exceptions and restrictions on the exclusive rights to
Reproduction and reproduction which may be provided for by the Member States under EU law for quotations from a protected work, the Court finds that the use of an audio fragment taken from a phonogram and the work from which it is can be a quote under certain conditions, especially if the purpose of the use is to interact with this work. If the work is not recognizable, the use of the fragment does not constitute a quotation.

Finally, the Court states that, where their actions are not fully determined by EU law, Member States may apply national standards of protection of fundamental rights in the implementation of EU law, provided that, inter alia, that they do not protection level of the Charter. The material content of the exclusive
However, the reproduction right of the phonogram producer is the subject of a measure for full harmonisation, so that such use can be excluded in this respect.

So if you don’t have a headache, you should urgently study law! 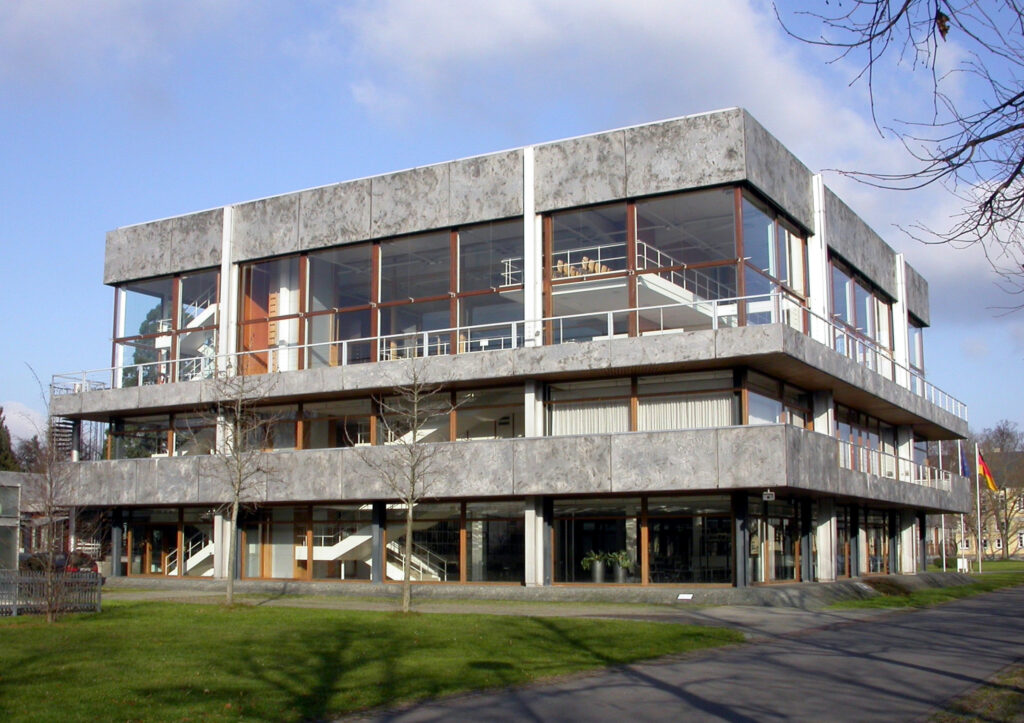