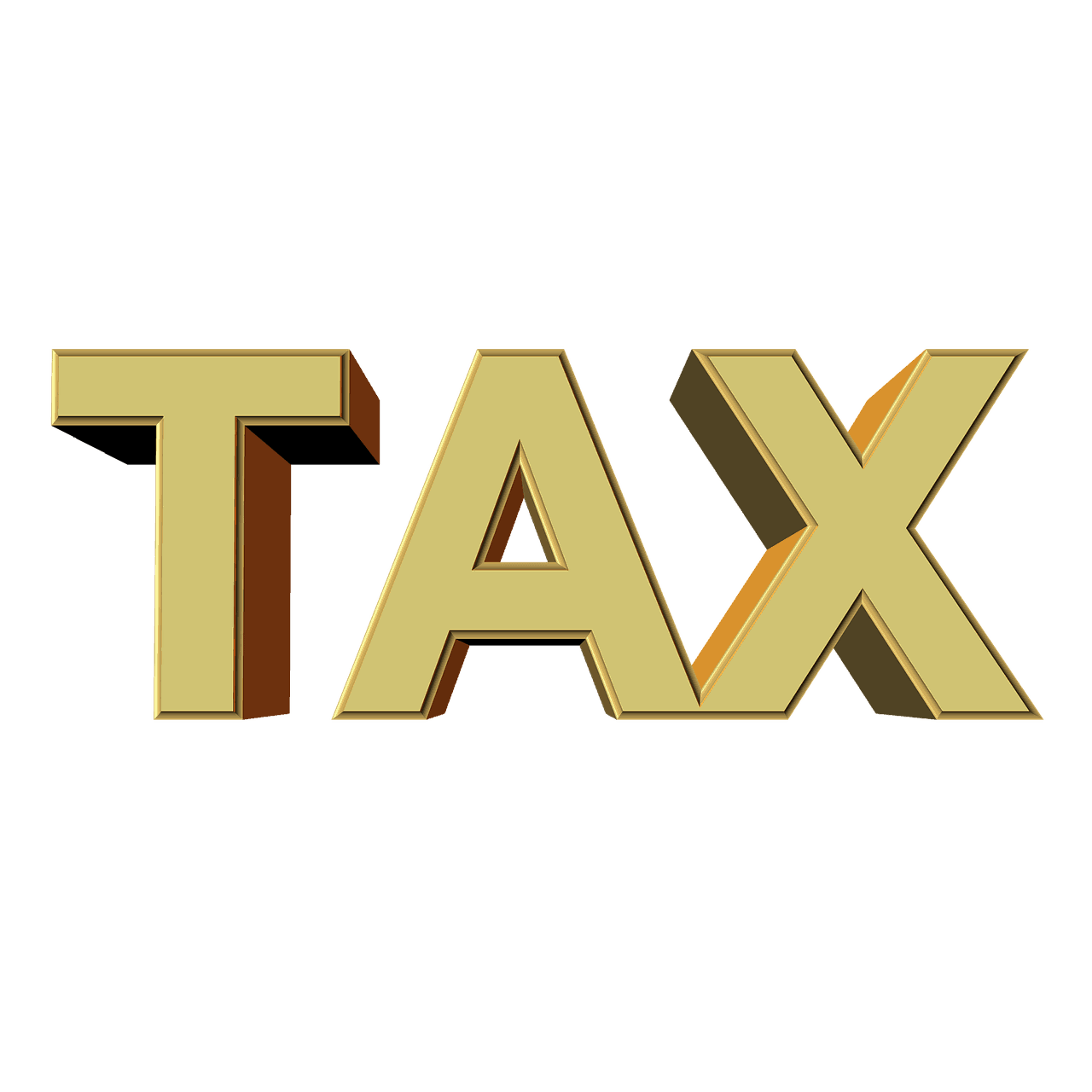 Content Hide
1 Tax law in esports, yes, there is
2 Controlling players
3 Taxes on starting money?
4 And what about prize money?
5 Don’t forget the other revenue
6 What if a player gets sick?

Tax law in esports, yes, there is

In this post, I would like to summarise a few tax issues relating to esports that have been raised to me in recent months or which have been the subject of questions and discussions. If You are interested and have special requests, I am happy to prepare more detailed articles on one or the other question. Of course, I am always happy to provide advice on these questions 😉 as always, these questions may be worthwhile to seek legal assistance in good time.

Professional esportsmen (i.e. those who generate income with esports in one way or another, who generate it through streaming, tournament winnings or expense lump sums) if they are not in employment, generally gain commercial income . Although there are occasional considerations as to whether the rejection of DOSB esport is close to an artistic activity, this is usually to be denied. Thus, if a player has a contract which does not expressly have an employment relationship as the basis for which income from non-self-employed work is available, the income is clearly that of self-employment. If there is even a written contract, this is usually the case if the player is not bound by instructions and acts independently. As a rule, this also entails a separate VAT obligation.

In some cases, tournament organizers pay entry fees to well-known players or teams. HIt is a financial incentive to attract the player or team to the event. Such a payment is directly related to the activity carried out and must therefore be recorded as operating income. Although no decisions have yet been taken for esports, the Bundesfinanzhof has Judgment v. 30.8.2017 decided that participation in a poker game takes place as part of a VAT exchange of performance if a remuneration independent of the placement is paid by the promoter. This is comparable to start-up money in esports, which is why such payments are subject to VAT if this service is taxable in Germany!

And what about prize money?

In the case of prize money, the circumstance may have to be assessed differently. By letter from the Federal Ministry of Finance dated 05.09.1999, the Tax Administration has commented on the taxability of prize money and whether these fall within Section 2 I of the Income Tax Act. This was answered in the affirmative if they are inextricably linked to one of the types of income referred to therein. That is regularly the case where the prize money is the objective and also a direct consequence of the taxable person’s activity. This shall be presumed if a special service has been provided. As a rule, there is no special service in the case of pure gambling. If one compares the decisions of the Bundesfinanzhof, for example, on tournament poker, the dating show or Big Brother participation, in which a taxability was affirmed, the vast majority of esports titles played at current tournaments are likely to be income tax liability. As a rule, tournament profits should not be subject to VAT, since according to a BFH ruling of 2017, in such a situation, the context required for the exchange of VAT services is usually absent.

Don’t forget the other revenue

All other ancillary income of players, such as streaming income, travel packages or advertising allowances, are also subject to VAT and income tax obligations, whereby, of course, deductible costs, if correctly proven, deductible.

What if a player gets sick?

Also exciting is the topic of what applies when an esports player becomes ill (whether due to addiction, accident, tendon itelion, etc.) but there is no employment relationship in which things such as continued pay and statutory accident insurance play a role. In principle, medical expenses are attributable to the private life sector. The same applies only if the expenditure to restore health is induced by work or business, i.e. if it is a typical occupational disease or if the link between illness and occupation is clearly established. There are numerous judgments for other areas, such as professional sport. But not for esport. Whether treatment costs of a professional player can therefore be taken into account as operating expenses or advertising costs will at some point be a matter of individual case. This is likely to be problematic for things like general postural damage and the like. Therefore, it is often only possible to deduct within the scope of the exceptional burden under Section 33 of the Income Tax Act.

6) Special problems and not small legal questions are of course caused by the high internationality of esport. These result in players abroad (who play for a German team) as well as tournament wins or income from German citizens abroad. If, for example, the player does not have a domicile or habitual residence in Germany, he is subject to limited tax only with his domestic income in accordance with The Income Tax Act. However, he will have to file a tax return for this income, and teams may have to check whether they have to pay withholding tax. It may also be necessary to consider the electronics on taxation. In view of the development of the and the discussion about server premises also to clarify the question of whether the play equipment cannot be sufficient for a permanent establishment. Again, however, there is no case law on esport. So we will have to resort to established jurisprudence on other international sports. The fact that esport has not yet been recognized by the DOSB is not a persil certificate!

On all these issues, of course, my comments on tax and social security audits apply.

Esport: How long can a player contract run? 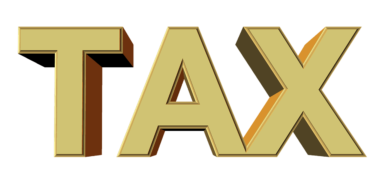