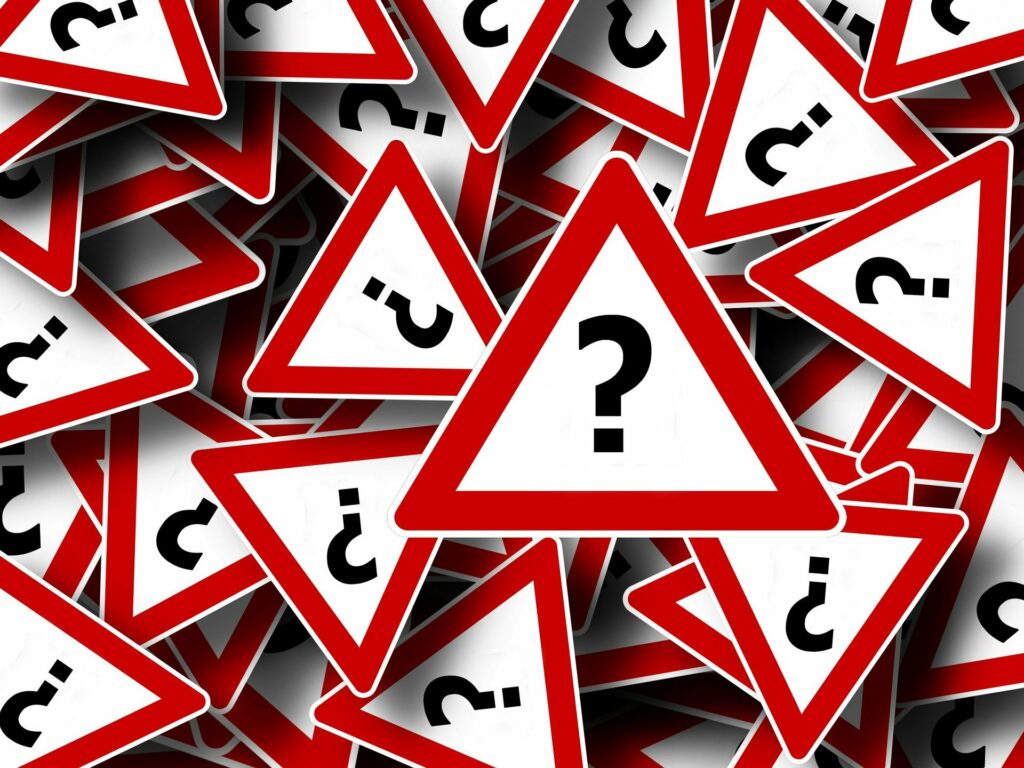 Introduction: Why are esports teams vulnerable to liability risks from independent players?

Esports teams are at high risk when working with sham players. This risk is due to the fact that teams do not always know whether the player is actually working independently or whether he is in effect acting as an employee of the team. If an individual is considered an employee, liability risks may arise as a result, as he or she may be entitled to certain employee benefits. To avoid these liability risks, it is important for esports teams to clarify the status of their players. Therefore, these teams should comply with their local laws and take all necessary steps to determine whether a player is working as an independent contractor or as an employee of the team.

Some of the most common measures of this are:

– Examination of work behavior: Esport teams should examine the behavior and conditions under which the player works. In some cases, there may be a fairly clear employment relationship (such as regular meeting dates, training sessions, and the like).

Definitions: What is a pseudo-self-employed player and what are the associated risks?

A pseudo-employed player is a player who works for an esports team, but is not considered an employee of the team (at least for the parties involved…). Most esports teams use sham players to cut costs and focus on their core business. Some risks of working with sham players are:

For the team, however, there is a risk that a player could claim precisely these benefits and, if the status determination process is positive, could successfully claim them.

3) No social security: Fictitious self-employed players are not entitled to social security. This means that they are not entitled to social assistance or, under certain circumstances, child benefits. This can lead to financial difficulties for the players if they have children or if their parents get sick, etc. Again, of course, the risk for the team is that in the worst case, you could be faced with claims from the players. In addition, there are possible claims from social security agencies or tax offices, the ignoring of which could even have criminal consequences in the worst case.

According to the provisions of the German Social Security Code (SGB IV), a player is deemed to be in an employment relationship if he or she is engaged in activities that are usually performed only by dependent employees. This is particularly the case if he has to go to certain places on a regular basis in order to carry out his activities. An example of this would be a player who regularly attends training sessions and competitions and is paid by the team to do so. Even if the player does not have an employment contract, it is presumed in this case that he is in dependent employment. For esports teams, it is therefore important to check whether their players are actually freelancers or whether they merely identify themselves as such in order to take advantage of the benefits of self-employment.

Esports teams must carefully consider whether or not a player is actually classified as an apparent self-employed. There are three procedures for considering the status of a freelance player that can be used for evaluation.

The first test is the “integrated test,” which analyzes the specifics of each working relationship to determine whether the relationship merits sham player status.

The second test is the “accounting test”. This test evaluates the Esport team’s performance obligations and billing methods to the player. If the Esport team bills the player on a regular basis and it is not a hiring, it is considered a pseudo-employed player.

The third test is the “control test”. This test checks whether the Esport team has control over the player’s work or not. If the team has influence over where, when, and how the player works, the player has been classified as a sham employee.

When Esport teams apply these tests, they can be sure that they will not incur any liability risks and are therefore well protected from the legal consequences. All the more reason, however, for teams to try to find out all the relevant information about their potential employees in advance in order to be as well protected as possible. Signing contracts with clear provisions can be helpful here and create legal certainty for both teams and players.

It is clear that a written contract is a prerequisite for successful cooperation for both teams and players. Such a contract can mitigate liability risks and more clearly define the rights and obligations of both parties. Written contractual agreements can cover the following risks in addition to social security problems:

Auch interessant:   What legal form as an esport team?

First, teams can include clauses in contracts that clearly state what the players’ obligations are to the team. This may include, for example, regulations on training times, match commitments or participation in competitions. In addition, clauses on the confidentiality of information and other content may be included. The player’s obligation to achieve certain minimum performance results within the scope of the agreed employment contract may – to a certain extent – also be part of the contract.

Third, the contract should provide information about possible consequences of non-compliance with the agreement in order to cover the risk of claims for damages or to avoid unnecessary disputes. Both parties should be aware of the consequence of each point not fulfilled and anchor this in the contract.

Fourth, teams should include in their contracts provisions for controlling and monitoring online activities. It is a good idea for teams to use regular auditing mechanisms to ensure that all online behavior rules are being followed.

This not only helps to cover any liability risks but also ensures that all action is taken within the framework of general laws. It is therefore crucial for esports teams to enter into written contracts with their players and to contractually specify the risks in terms of liability as well as the rights and obligations of both parties. This is the only way to minimize legal risks and at the same time ensure smooth cooperation.

What is the best way to be prepared as an esports team for potential liability risks due to bogus self-employment?

It is important to be prepared for potential liability risks as an esports team. In order to ensure that players are treated fairly and legal regulations are adhered to, a number of measures should be taken. First, the team should sign clear contracts with each player, specifying the terms of cooperation and the respective rights and obligations.

In addition, teams should pay proper taxes on all income they receive from working with the player. Also, teams should make sure that they do not earn more than necessary from players and that their profits are shared appropriately. In addition, it may make sense for esports teams to utilize various insurance options to cover against potential liability risks. Also, as a team, you should check to see if you are eligible for legal assistance or if it is possible to seek other consulting services.

In conclusion, it is important for esports teams to take all necessary precautions to minimize risks associated with working with sham players. With the right measures in place, a team can be protected from liability risks in the long term while ensuring fair conditions for all parties involved.

There are pros and cons to playing games as a freelancer and/or as an employee. There is a summary in this article. However, whichever option you choose, you should be aware of the risks of each choice!

0 0 votes
Artikelbewertung
Subscribe
Login
0 Kommentare
Inline Feedbacks
View all comments
PrevPreviousPrice comparisons and cost of the means of payment
NextT&Cs, regulation & compliance in blockchain & computer games: What you need to knowNext
Information regarding Translations This Blog has more than 750 Blogposts that were posted in German. Thus I decided to provide an automated translation by Deepl.com for all the content. If you find anything awkward, pleas report it through the tool on the left hand side. As a lawyer, I do provide legal consultation in Europe and Germany in English and due to my time in the USA and my job history, I am able to provide contract drafting and contract consultation in business English.