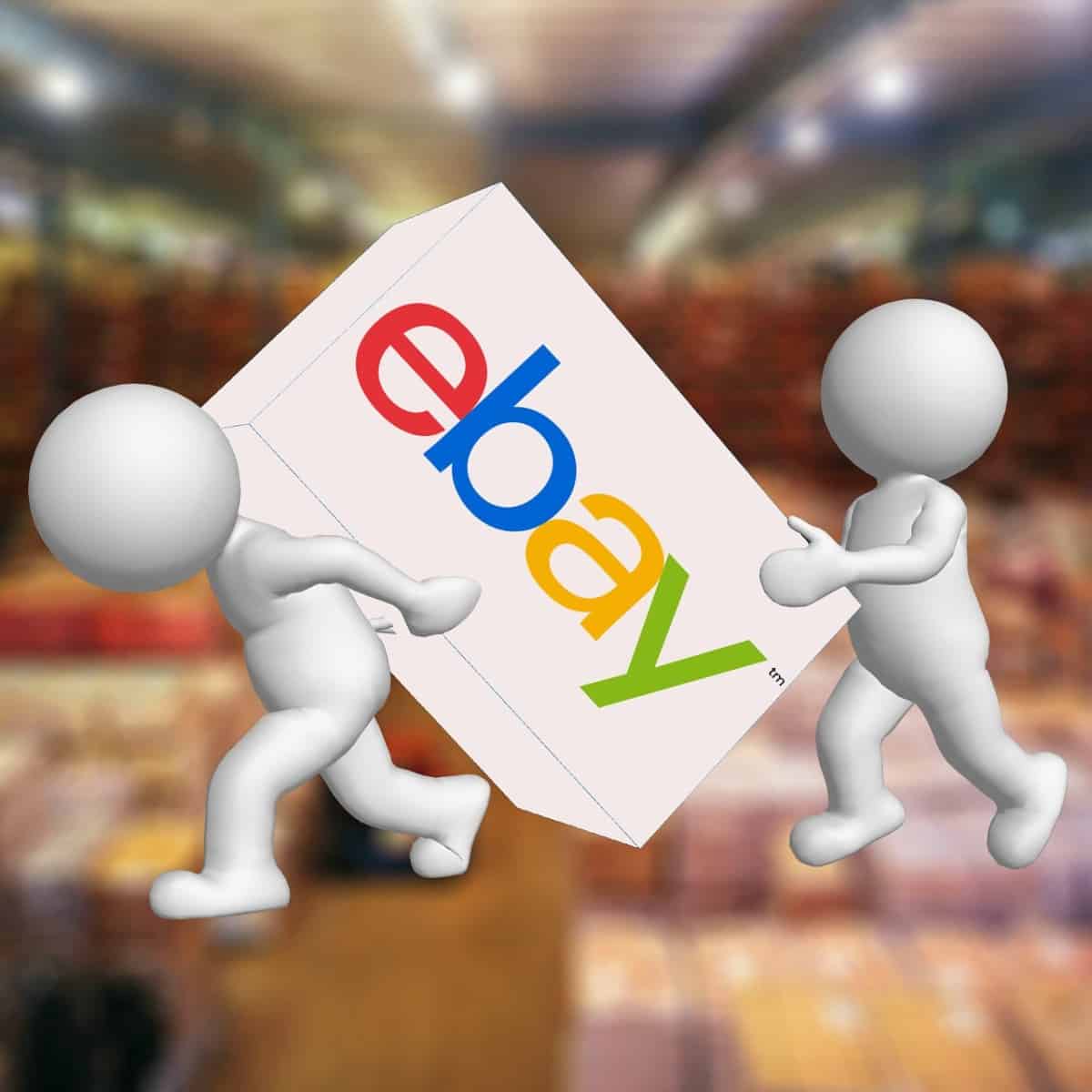 The VIII Civil Senate of the German Federal Court of Justice, which is responsible, among other things, for the law of sales. Civil Senate of the Federal Court of Justice has ruled on the question under which conditions the seller, who sells a product via the Internet platform eBay, has a claim against the buyer for the removal of a negative review submitted by the latter.

The defendant purchased four hinge bolt clamps from the plaintiff via the Internet platform eBay for € 19.26 gross. Of this amount, €4.90 was for the shipping costs charged to the defendant. The sale was made on the basis of eBay’s terms and conditions applicable at that time, which the parties had agreed to prior to the transaction. There it says in part:

2. users are obliged to provide only truthful information in the submitted reviews. The reviews submitted by users must be factual and must not contain any abusive criticism.

After receiving the goods, the defendant rated the transaction in the plaintiff’s rating profile provided by eBay with the entry “Goods good, shipping costs usurious!!!”.

The Local Court dismissed the action seeking removal of this assessment and reimbursement of pre-court attorney’s fees. In the opinion of the district court, the description of shipping costs as “usurious” is a value judgment that is only inadmissible if it constitutes defamatory criticism. However, there is no such case. The valuation has a material reference because it is related to the shipping costs.

On appeal by the plaintiff, the Regional Court amended the judgment of the court of first instance and ordered the defendant to remove the rating and to reimburse pre-trial attorney’s fees as requested. In the view of the Court of Appeal, the defendant had breached a post-contractual accessory obligation (§ 280 (1), § 241 (2) BGB). The evaluation violates the requirement of objectivity from § 8 No. 2 sentence 2 of the General Terms and Conditions of eBay (hereinafter: eBay GTC). From this results a protection going beyond the defense of defamatory criticism. The rating “Shipping costs usurious!!” is an exaggerated assessment without factual reference, which is not justified because it is not recognizable for an objective reader why the shipping costs are “usurious” from the buyer’s point of view.

In his appeal, which was allowed by the Court of Appeal, the defendant seeks the restoration of the judgment of the court of first instance.

Decision of the Federal Court of Justice:

The appeal of the defendant was successful. The VIII. Civil Senate of the Federal Court of Justice ruled that the plaintiff is not entitled to a claim for the removal of the rating “Shipping costs usury!

Contrary to the view taken by the Court of Appeal, the provision of Section 8 para. 2 sentence 2 of the eBay General Terms and Conditions does not impose any stricter contractual restrictions on the admissibility of value judgments in rating comments beyond the limit of defamatory criticism that applies to value judgments in general anyway (under tort law).

It is true that the wording of the clause is not clear. For the understanding, the requirement of objectivity in § 8 para. 2 sentence 2 of the eBay General Terms and Conditions should not have an independent weight compared to the prohibition of abusive criticism, but the fact that precise definitions of the indeterminate legal term “factual” are missing in the General Terms and Conditions already speaks in favor of this. In this case, it is in the well-understood interest of all parties to determine the admissibility of fundamental rights-relevant (Art. 2 para. 1, Art. 12 GG [beim Verkäufer], Art. 5 para. 1 sentence 1 GG [beim Käufer]) to align evaluations of a transaction with the established principles of the supreme court’s case law on defamatory criticism and thereby to outline the requirements for the admissibility of evaluation comments as tangibly and reliably as possible for users and eBay itself. In addition, there would have been no need for a separate mention of the limit for defamatory criticism if a significantly stricter restriction had already been imposed on the user by the requirement to keep reviews factual. In addition, the freedom of opinion of the person making the assessment, which is guaranteed by fundamental rights, would be accorded less weight than the fundamental rights of the seller from the outset if an expression of opinion by a buyer were regularly classified as inadmissible even if it is formulated in a disparaging manner and/or is not based (entirely or predominantly) on factual considerations. Such an interpretation, which does not sufficiently take into account the fundamental rights, does not correspond to the understanding of honest and reasonable contracting parties, which is based on the interests of the typically involved public.

The borderline to defamatory criticism has not been crossed by the assessment “Shipping costs usury! Because of its restrictive effect on the fundamental right to freedom of opinion under Article 5 (1) sentence 1 of the German Basic Law, the term “defamatory criticism” is to be interpreted narrowly according to the case law of the Federal Court of Justice. Even exaggerated, unfair or even abusive criticism does not in itself make a statement defamatory. Rather, it must be the case that the statement no longer focuses on the substance of the dispute, but rather on defaming the person concerned, who is to be disparaged and pilloried, as it were, beyond polemical and exaggerated criticism.

This is missing here. Defamation of the plaintiff is not in the foreground in the evaluation “Shipping costs usurious! This is because the defendant is critical – albeit in a sharp and possibly exaggerated manner – of a sub-area of the plaintiff’s commercial performance by objecting to the amount of the shipping costs. The admissibility of a value judgment does not depend on whether it is accompanied by a statement of reasons.

Conditions of price indications in the fine print prohibited

Ebay purchase because of malfunction on the phone?