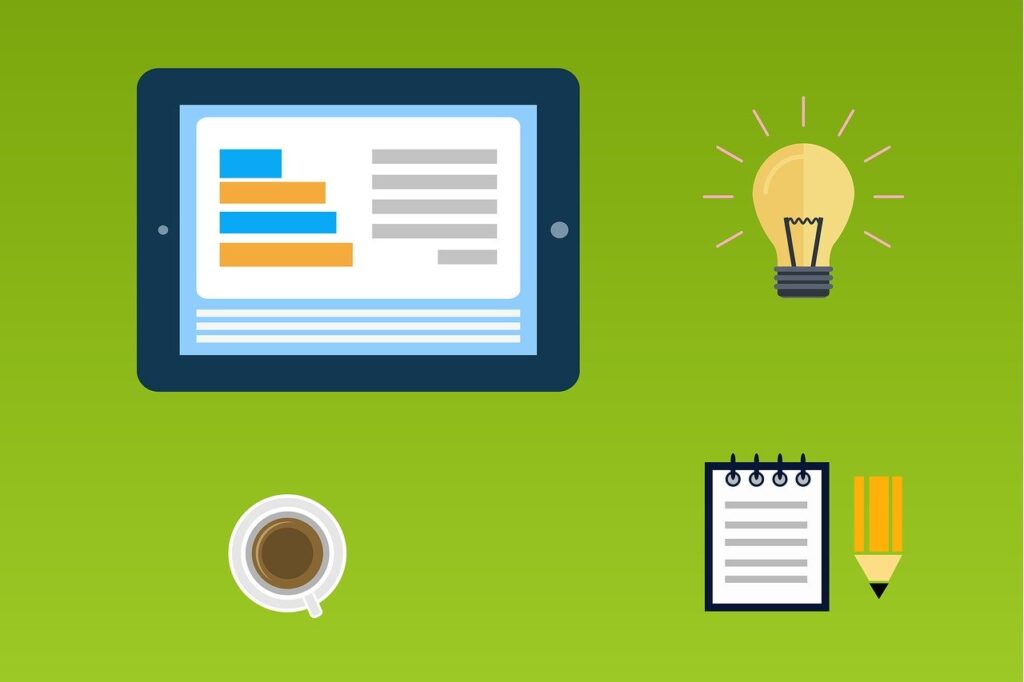 Here on the blog, I regularly try to familiarize young startups from the esports, social media or games sector with legal terms and processes when founding or investing.

I think many people have not heard of so-called vesting, although this type of contract is particularly suitable for young startups that are run using the bootstrap method (i.e. with a lot of own work). But even as soon as you want to acquire investments in order to grow quickly, you will often have to familiarize yourself with the concept.

Vesting is an umbrella term for a type of contractual clause that primarily concerns the surrender of rights of a withdrawing shareholder. In the case of “stock options” or similar constructions for employees, these contracts may also affect non-shareholders. The clauses include that employees receive participation rights for the time they work in the company (the shares are “vested”), but in the event of an early exit, for example if founders fall out, shares must be surrendered to the remaining shareholders.

Vesting is intended to promote loyalty to the company, as a portion of a founder’s shares can be withdrawn by the shareholders if the founder leaves the company prematurely and therefore no longer contributes to company growth. This is intended to prevent the latter from profiting from the pure start-up by later participating fully in any exit. The company can also find replacements after the departure of co-founders and motivate them with company shares.

Auch interessant:   Esport teams: What should you pay attention to?

The purchase price of the shares may also depend on the circumstances under which the founder/employee left the startup. If he leaves the company in agreement with the regulations, this is called a “good leaver”. In the opposite case, a “bad leaver”, it may well be agreed that shares are only refunded at the original purchase price or the nominal value. Here, the control bandwidth is wide, but also dangerous.

As a rule, vesting agreements are not directly regulated in the shareholders’ agreements, as their contents can be inspected via the commercial register. Instead, separate contracts are usually concluded, but it should be noted that these should always be notarized due to 15 III and IV GmbHG. Originating from the Anglo-American legal area, these are often also called “syndication agreements”.

As a rule, vesting agreements should be drawn up by professionals, because even though there is not much case law on the subject, some basic rules apply. The agreements must always satisfy a certain degree of concretization. For example, a graduation such as “vested x shares after 1st project, x after 2nd etc.” would probably be feasible. However, complete vesting only after five projects have been completed would be problematic. Problematic vesting clauses lead to disputes at the very time when there is already disagreement and can therefore quickly lead to the insolvency of a company.

For the above-mentioned reason of concretization, a time period and the method of tendering must be agreed.

In a straight-line vesting, shares are credited over a certain period of time. The more loyal you are to the company, the more shares you receive. This may not suit everyone, which is why performance investing is also possible in principle, where the amount of shares is linked to previously agreed corporate key figures. This is often the case with investments in particular. In the different types, there are also numerous special forms, which mainly concern the entry of additional investors or even the earlier sale of the company.

It is also common to agree on a so-called “cliff“, a period during which no vesting of shares takes place. This is primarily intended to prevent early exits by founders, but also a fragmented investment structure.

Vesting clauses certainly increase the cost of formation and thus, of course, costs for lawyers, notaries and the like. Vesting clauses, however, can be particularly useful for very agile teams that have formed rather spontaneously and do not consist of serial founders. With the help of vesting clauses, young founders in particular, whose business success depends to a large extent on their own efforts but also on the continuity of the founding team, can better control and optimize the development of their own venture. Alternatively, founders could look into “slicing the pie” arrangements, which I’ve outlined in this article. When these are combined with loyalty agreements, similar results can be achieved.

0 0 votes
Artikelbewertung
Subscribe
Login
0 Kommentare
Inline Feedbacks
View all comments
PrevPreviousDiscount promotions may not be extended
NextNo claim to identical credentials in agile project teamsNext
Information regarding Translations This Blog has more than 750 Blogposts that were posted in German. Thus I decided to provide an automated translation by Deepl.com for all the content. If you find anything awkward, pleas report it through the tool on the left hand side. As a lawyer, I do provide legal consultation in Europe and Germany in English and due to my time in the USA and my job history, I am able to provide contract drafting and contract consultation in business English.